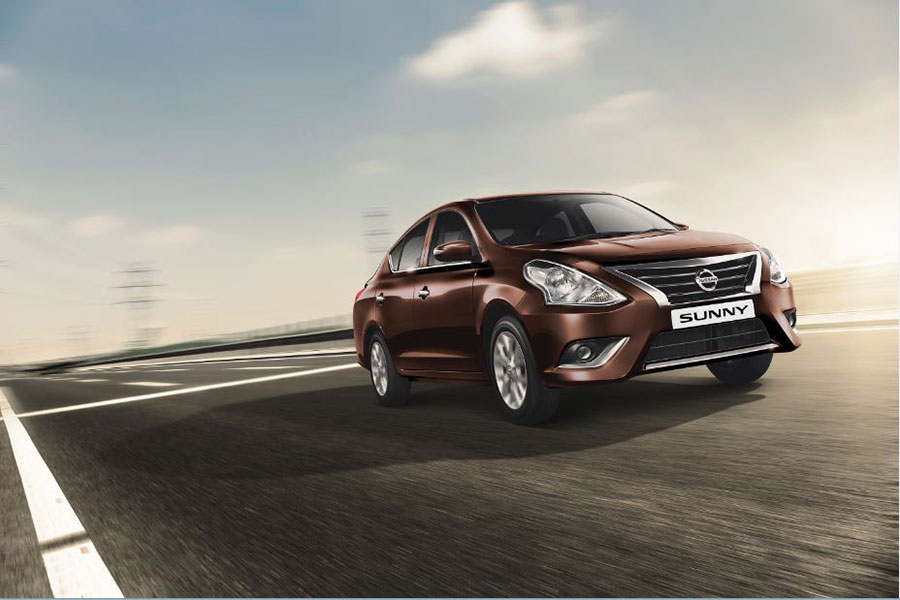 Nissan and Datsun together recorded 63 percent year-on-year growth owing to the positive response of customers of Datsun redi-GO and a strong start for the newly launched Nissan Sunny 2017.

We have started the new year on a positive note. Despite the challenging market conditions, we have seen a substantial year-on-year growth in January which signifies strong customers’ response and trust in the Nissan and Datsun brands. We see that translated into making the Nissan Group the second fastest growing car brand in India, coupled with the strong sales performances of the Datsun redi-GO, Nissan Micra and the newly-launched New Sunny 2017.

Nissan Motor India has recently received a number of awards and recognition for its products and technologies. The accolades include Datsun redi-GO, the brand’s latest offering, which won two awards at the NDTV Car and Bike Awards 2017. Datsun redi-GO received the Small Car of the Year award. Additionally, Sakshi Malik, world-class female wrestler was given the “Brand Ambassador of the Year Award” as the brand’s face for the redi-GO SPORT limited edition.