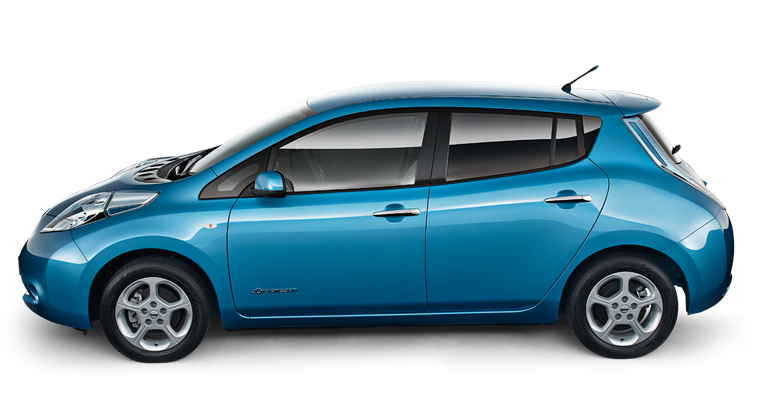 Nissan Leaf is a full-electric Nissan car which was first introduced in Europe in early 2011. A revised version of Nissan Leaf was introduced in the mid of 2013 adding more than 100 improvements based on the customer feedback. Working on these feedbacks has paid off for Nissan as the Leaf is best-selling EV for the fourth consecutive year in Europe.

There is a 33 percent increase in the year 2014 when compared to previous year, almost contributing to quarter of existing electric car market. 14,658 units of Nissan Leaf were sold.

“We can now see the impact that word of mouth is having on our sales, with 95 per cent of our customers happy to recommend their car to a friend and 50 per cent saying they would never go back to diesel or petrol. This kind of powerful advocacy, combined with an increasing awareness of the massive running cost savings electric car drivers experience, is why our Nissan LEAF sales continue to grow.” 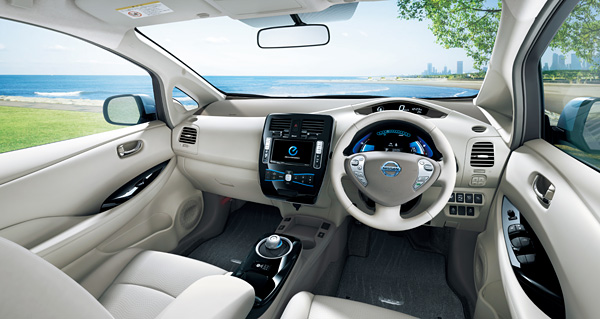 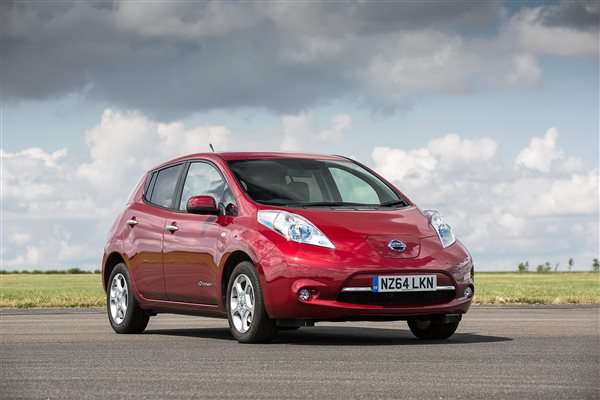 Despite continuos efforts from the local and global automakers, electric vehicles in India are still way behind gaining the traction as a solid alternative to petrol or diesel vehicles. Nevertheless, The government of India recently has earmarked 1,000 crore INR for the National Electric Mobility Mission Plan for the next 2 financial years to set up charging infrastructure, research and technology development, incentives & pilot projects. 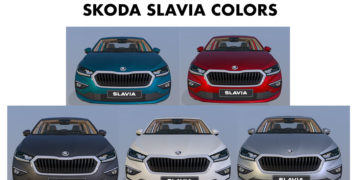