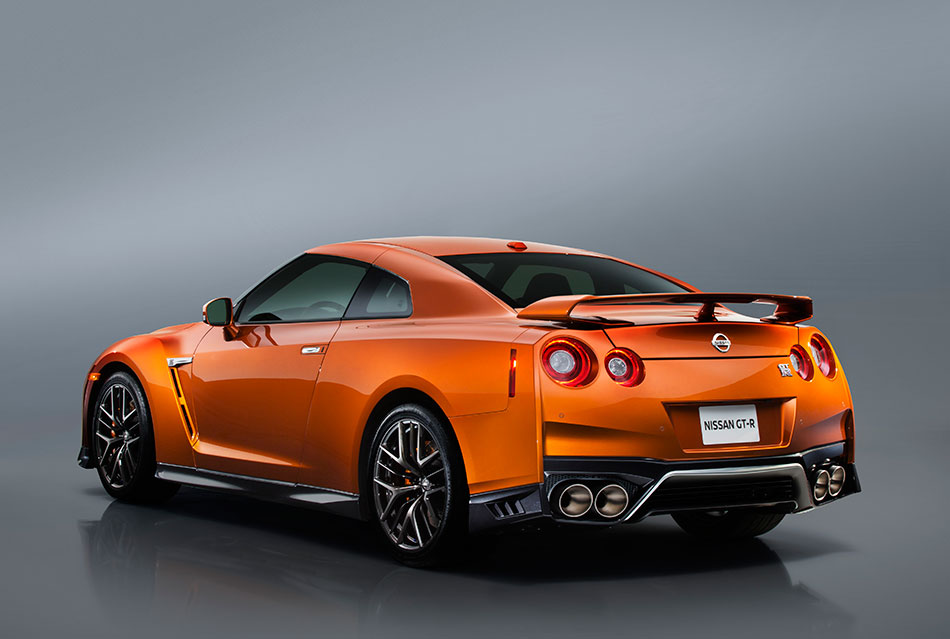 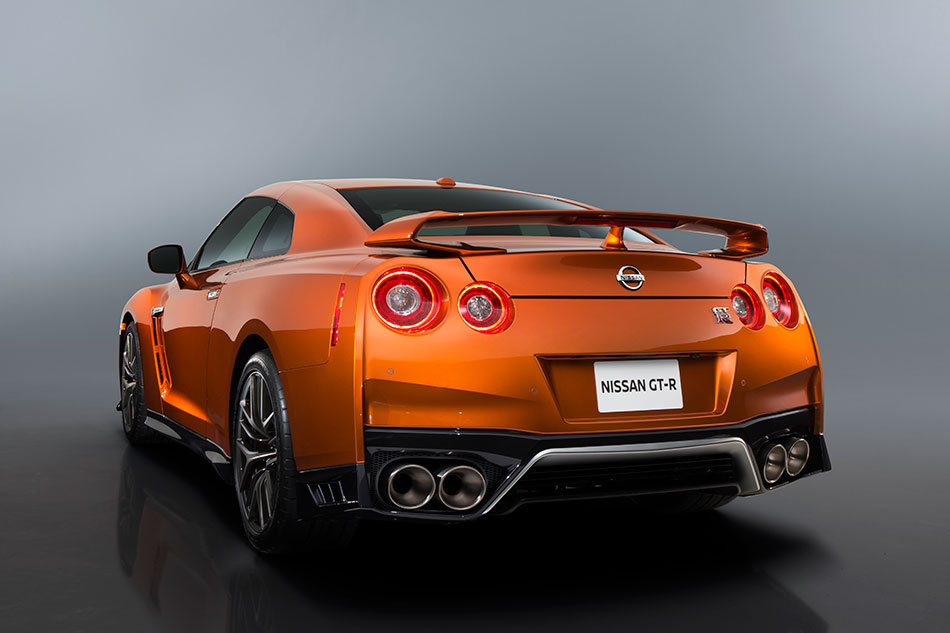 The new GT-R was unveiled at the New York International Auto Show in March this year and is all set to hit Indian shores before the end of 2016.

The 2017 GT-R, Nissan’s flagship sports car model, has received the most significant changes since it was introduced in 2007. With new levels of refinement and excitement, GT-R will delight Indian performance car enthusiasts with its dynamic new exterior styling, lavishly appointed interior, driving performance enhancements and key new features.

The 2017 GT-R will bring more excitement to the Nissan range in India. GT-R represents the pinnacle of Nissan’s driving performance and this latest model has become even more powerful and luxurious. We are proud to offer this legendary sports car to Indian performance car enthusiasts.

The GT-R is powered by Nissan’s state of the art 3.8-litre V6 24-valve twin-turbocharged engine that produces 570PS at 6800 rpm and 637Nm of torque. Handcrafted by master craftsmen in Japan known as “Takumi”, GT-R engines are mated to a 6-speed dual-clutch transmission. This combination propels the car from 0-100kmph in less than 3 seconds.

New for the 2017 GT-R are fresh colors inside and out that complement the car’s sophisticated character. In India, the GT-R will be offered in the European spec Premium Edition and will be available in Katsura Orange (new for 2017), Vibrant Red, Pearl Black, Storm White, Daytona Blue, Gun Metallic and Ultimate Silver with matching leather trim inside. 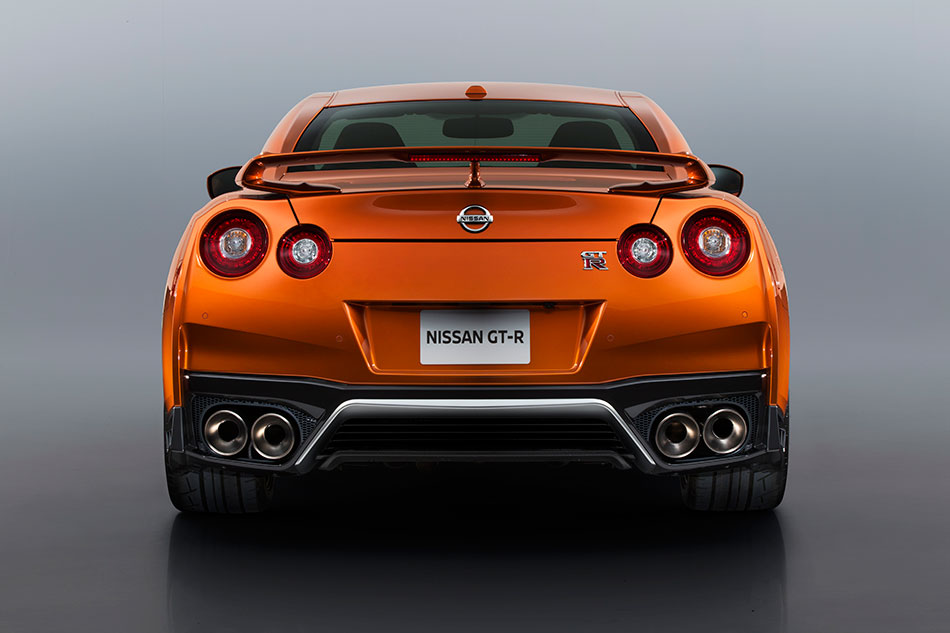 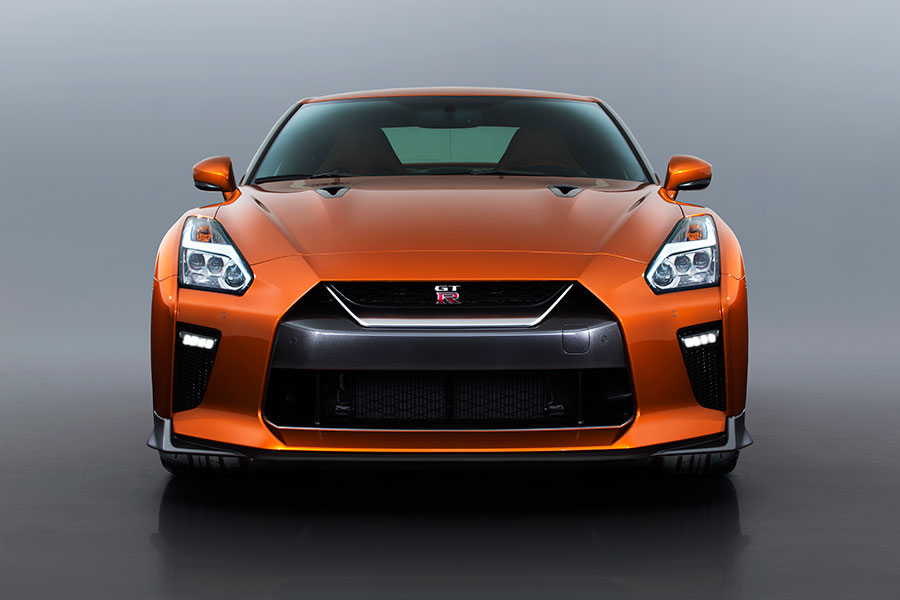 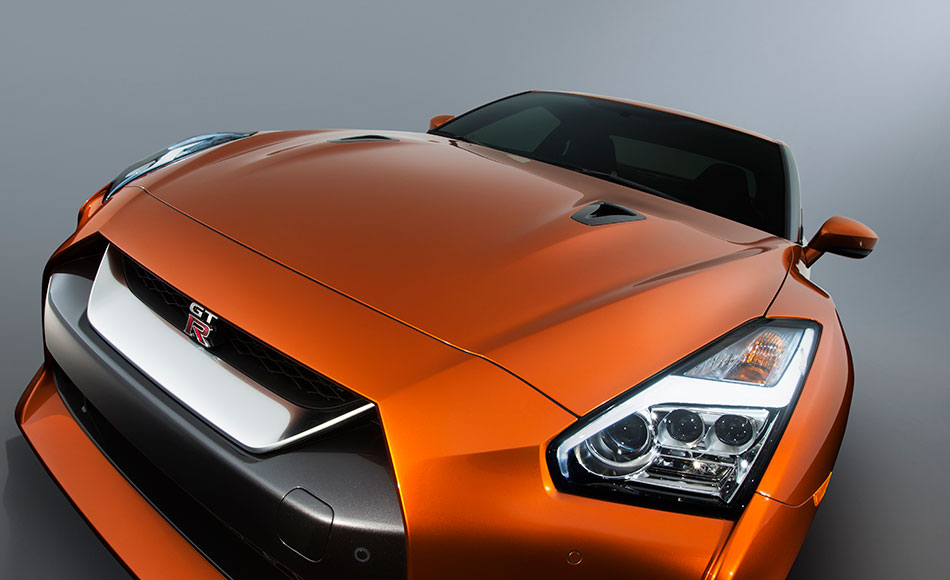 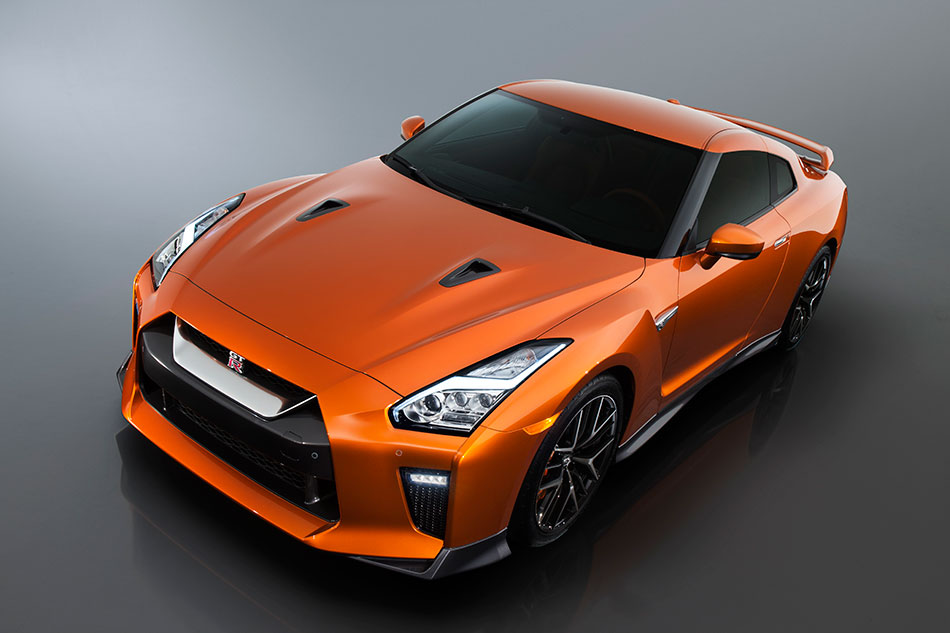 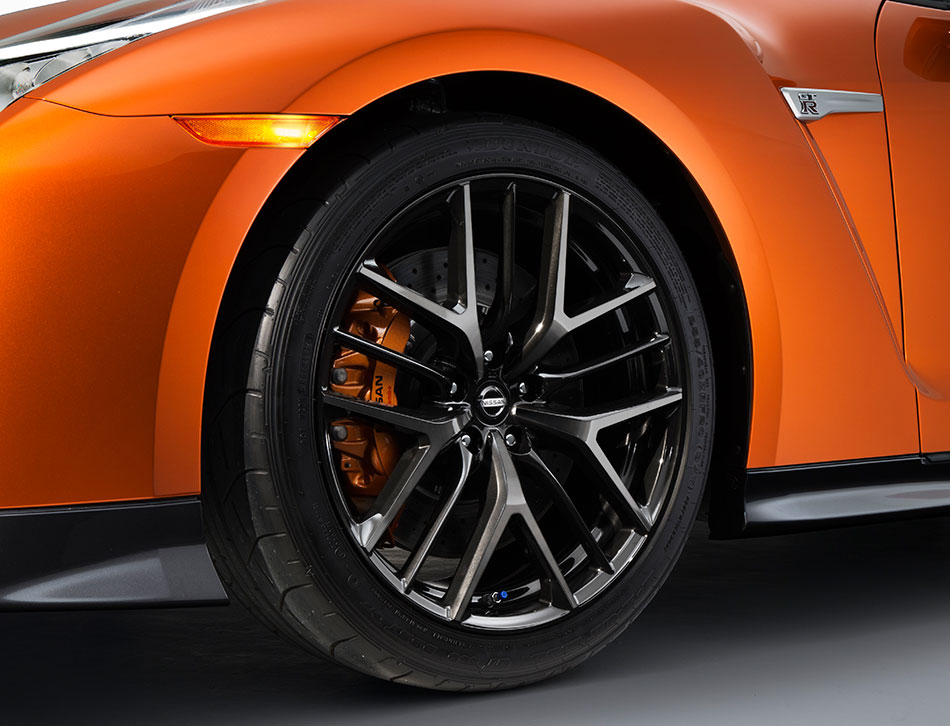 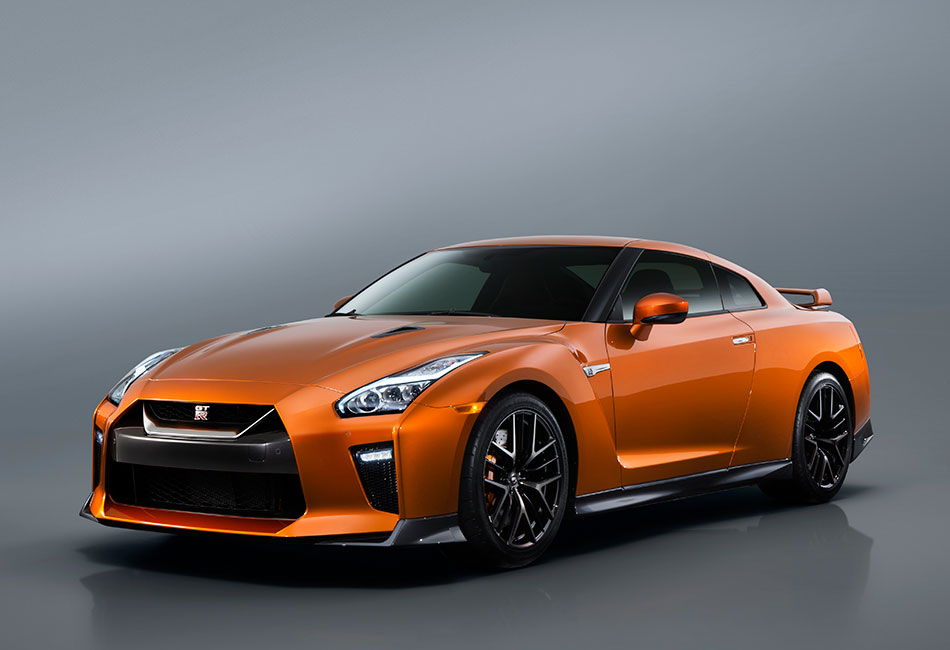 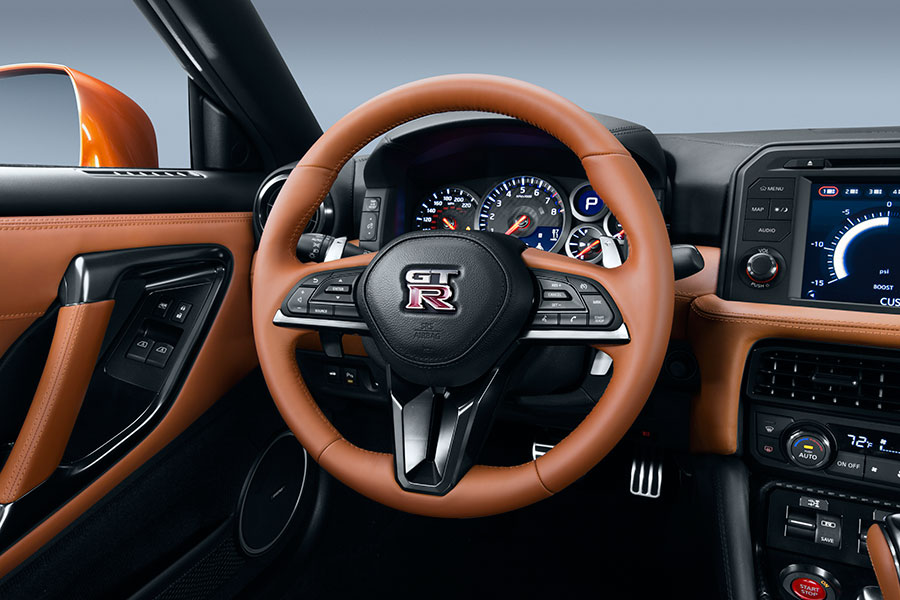 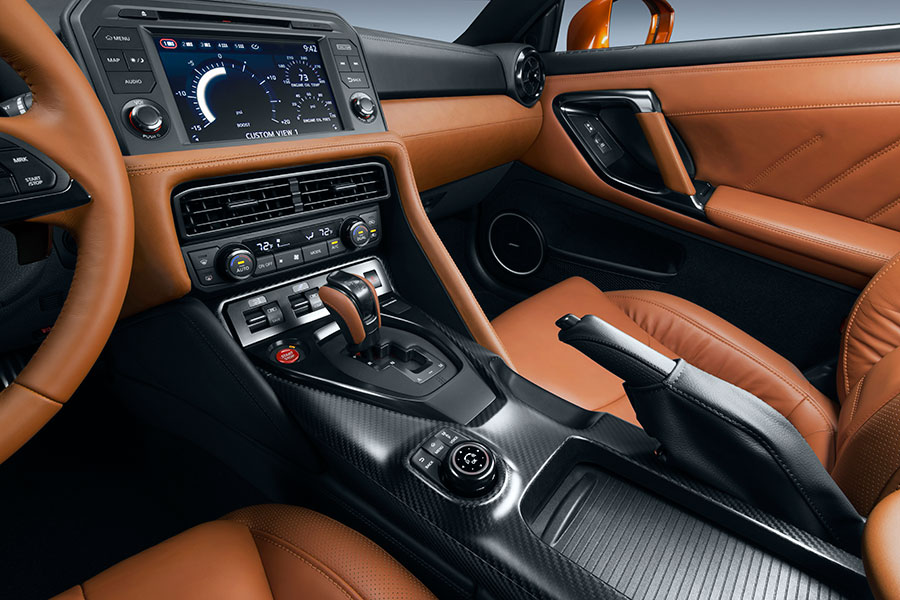 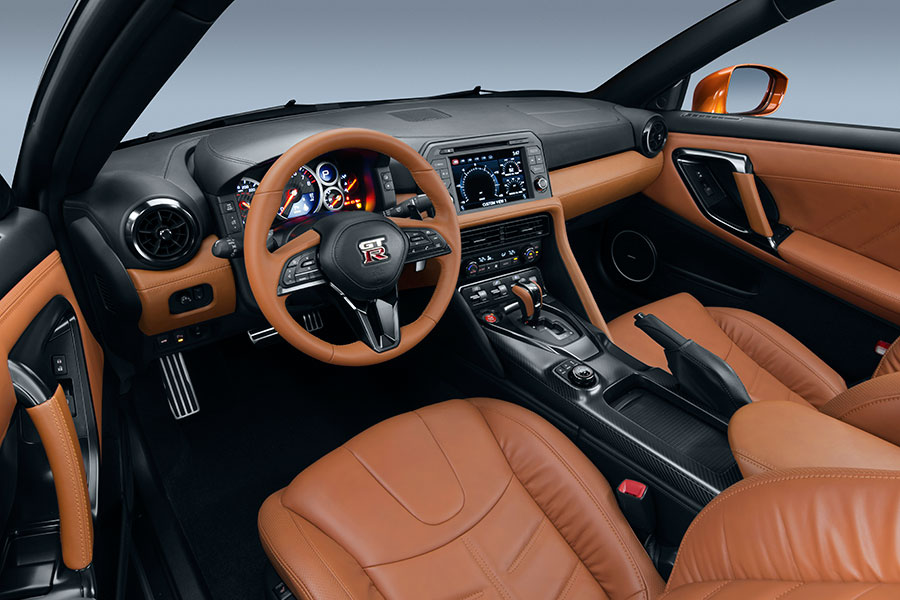 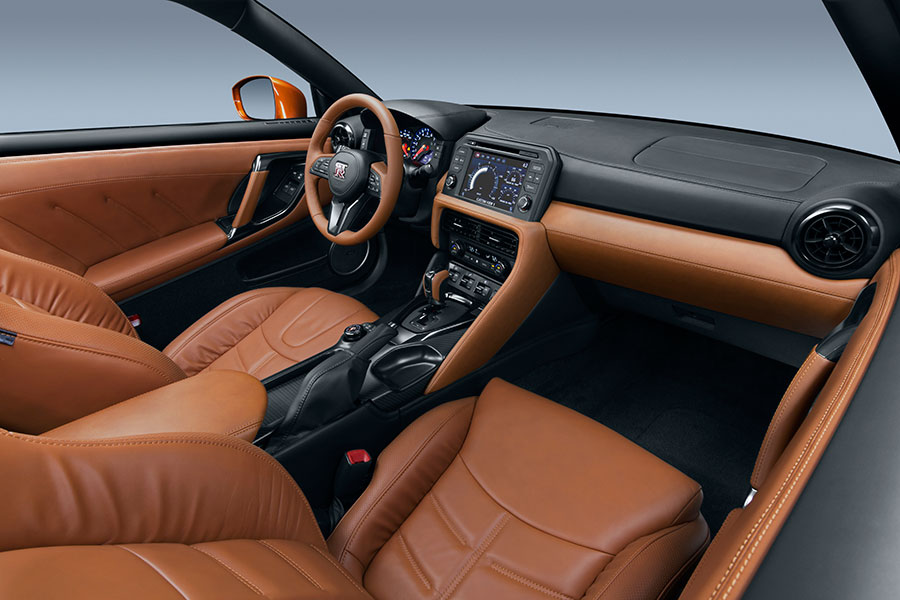 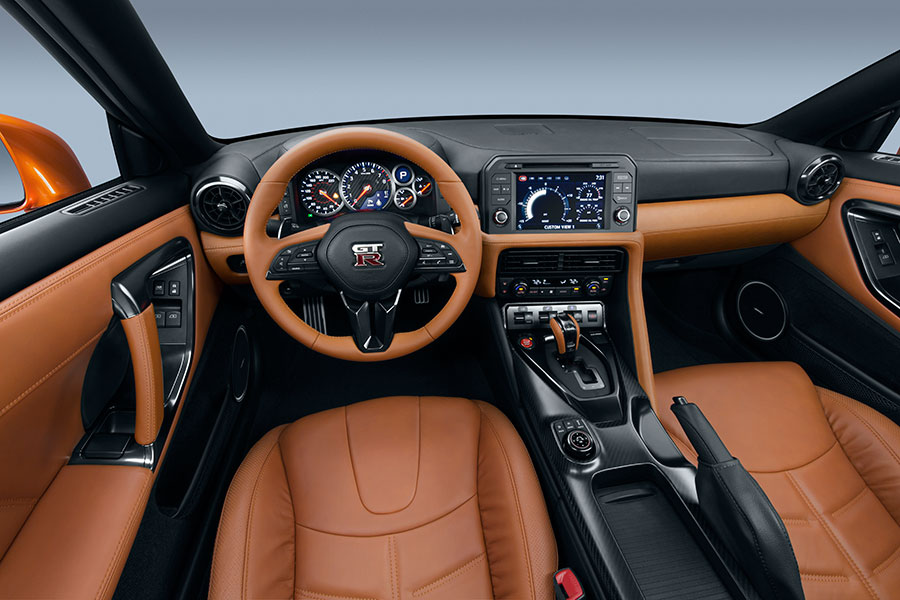