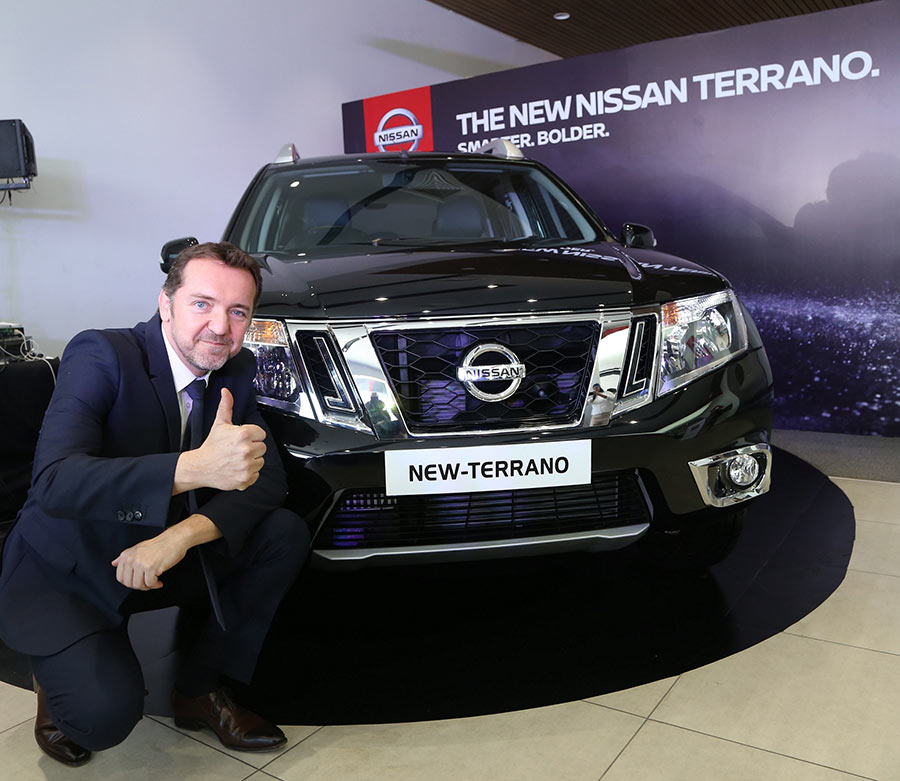 Nissan Motor India Pvt. Ltd. (NMIPL) today announced total domestic sales of 57,315 units in FY2016, registering growth of 45% over the previous financial year. This fiscal year also marked the highest-ever volume achieved by the company in India. With this growth rate, Nissan India was the second-fastest growing auto company in the country in FY2016. The company registered sales of 5,309 vehicles in March 2017, an increase of 21% over the same period last year.

FY2016 has been a remarkable year for Nissan India. We are delighted by the progress and the acceptance of our products and services by our customers. We have remained focused on sustaining and accelerating our performance and the team has worked hard to reach closer to our customers. On the products front, Datsun redi-GO has been our most significant new model launch in the last year and has been a key driver of our success and raising brand awareness. Looking ahead, in the medium-term Nissan India plans to launch 8 new products in India by 2021 with an aim to achieve 5% market share in India.

The company began FY2016 on a high note by unveiling Datsun redi-GO in April. Officially launched in June 2016, Datsun redi-GO has been well received by consumers in India. Nissan also introduced its ‘Halo Model’ strategy to bring the very best of Nissan’s global technologies to Indian consumers and help strengthen the brand. The launch of the Nissan GT-R supercar in December 2016 was the first in the series of global Nissan models to be launched in India.

The positive year-end results signify our efforts to engage with more customers by strengthening our sales and after sales network across India. Additionally, we have significantly raised our customer and sales satisfaction scores.

As a comparatively new entrant to the market in India, NMIPL has enhanced its core business functions to further strengthen the company’s profile in India. Currently, Nissan has a robust sales and service network with 279 customer touch points across 174 cities in India, offering added convenience to customers of both the Nissan and Datsun brands.

To support its growing business, the company also opened a new regional parts distribution centre in Pune – Nissan’s third such facility in India, and part of a strategic expansion initiative to strengthen aftersales service.

Nissan is also focused on improving the experience of customers. These customer-focused efforts were recognized in August 2016 when Nissan was ranked in 2nd place in the annual J.D. Power India Sales Satisfaction Index (SSI) study, with a score of 831 out of the 1000-point scale. Additionally, this year Nissan India achieved the milestone of exporting over 700,000 cars in the span of seven years from Chennai.

Nissan offers a diverse product range in growing segments in India, currently with eight models on sale under the umbrella of the Nissan and Datsun brands across six segments.