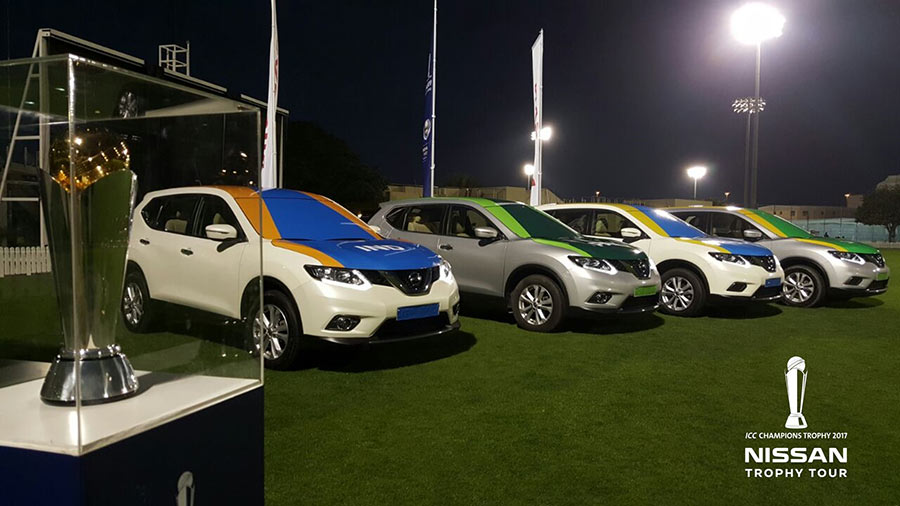 As global partner and official car of the ICC, Nissan will be transporting the ICC Champions Trophy in official vehicles on the ground in major cities as well as taking the trophy on some more unusual journeys to surprise and delight cricket fans. Nissan has also collaborated with the ICC to create a series of events that will bring fans together with the trophy and enable them to share their excitement and anticipation for the tournament. 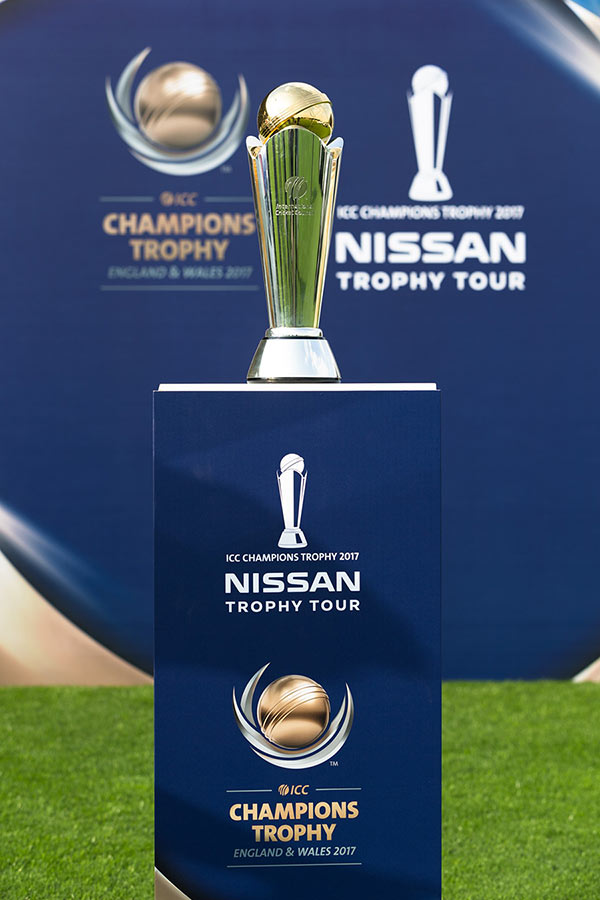 The global trophy tour is the start of what will be a fantastic summer of cricket celebration in the UK with two major back-to-back events – the ICC Champions Trophy followed by the ICC Women’s World Cup.

Our thanks to Nissan for bringing us this global trophy tour, providing the fans from the competing nations with a special experience in the build up to the events. We are confident that the ICC Champions Trophy will be as competitive and thrilling as preceding editions, bringing together some of the finest 50-over cricketers in a short and sharp event in which every match counts.

We partnered with the ICC to bring cricket fans closer to the excitement of the game. We want the Nissan Trophy Tour to build excitement and anticipation on the journey towards the ICC Champions Trophy tournament in the UK in June.

I want to thank the ICC and its sponsors for their support of cricket. By taking the Champions Trophy on a global tour, they’re enabling fans to connect with the event regardless of where they live and hopefully help us build a new generation of fans.

The trophy will visit all the competing nations in the next 100 days, heading to India, Bangladesh, Sri Lanka and Pakistan in March before flying to South Africa, New Zealand and Australia in April. The ICC Champions Trophy 2017 Nissan Trophy Tour will culminate in a series of events across host cities in England and Wales in May, before the opening game between England and Bangladesh at The Oval on 1st June.