by Nikhil Thorvat
in Bikes, Hero
0 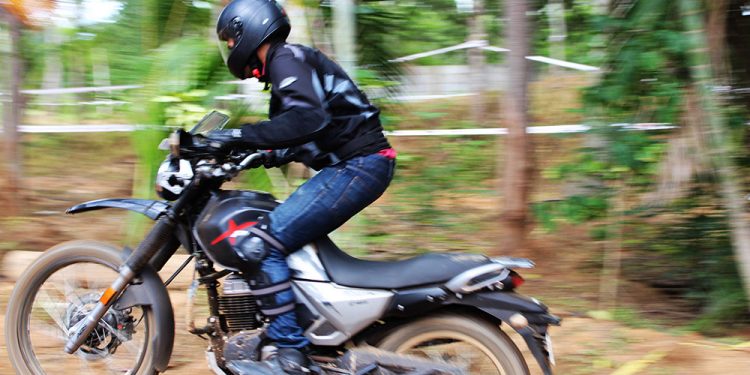 Hero XPulse 200 is Hero MotoCorp’s most recent offering to the growing adventure motorcycle segment in India. After the Royal Enfield Himalayan, the XPulse is the only purpose built Indian motorcycle which you and me can take to explore the unexplored. Well, these motorcycles not just take you off the beaten path, but are also meant to take you where you want to go to with ease.

More than an avid adventure motorcycle, the XPulse 200 is built keeping in mind the Indian consumer where majority of them will also use the motorcycle to commute on a day top day basis. But Hero wanted to show the capability the XPulse possesses when you put it in an environment where your daily commuter will crawl to make its way through.

Hero’s XTracks was organised to showcase that character of the XPulse which most of us hardly get to experience and I have to tell you, it was a great one. The event lets auto enthusiasts, journalists and customers to come experience the XPulse in a off-road environment under expert supervision.

XTracks is an event where you put the XPulse to good use riding it completely off-road, making your way through puddles, slush, climbs and descents. This was my first off-roading adventure under a controlled environment and I was more than happy to be riding the XPulse200.

There were a set of turns and courses we had to put the bike to test through and the XPulse showed great character while doing it. With it’s 190mm front telescopic front suspension the XPulse200 happily took on the rumble strips, Double Jumps and also trails which included rock descents.

There was not a single situation where I felt the XPulse couldn’t take me through and that just proves how good the machine is in such circumstances. The entire couple of laps with the XPulse was confidence inspiring and it proves to be a very good motorcycle off the road and the most affordable entry level adventure motorcycle in the market.

The XPulse has a 199.6cc engine which makes 18.4PS of power and 17.1NM of torque. It has a 5-speed gear box, telescopic front suspension with 190mm of travel and a 10-step rider adjustable rear suspension with 170mm of travel. Single channel ABS, 276mm disc upfront and a 220mm petal rear discs take care of braking. It has a ground clearance of 220mm, a seat height of 823mm and the XPulse weighs in at 153kgs.

We will put these figures to test when we have the XPulse for a full review and I have a feeling this motorcycle will impress us. Stay tuned for a full fledged review, soon.

For now, we will let the pictures talk for themselves. 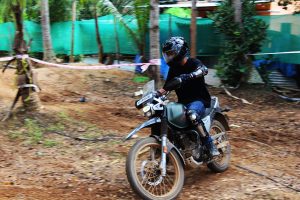 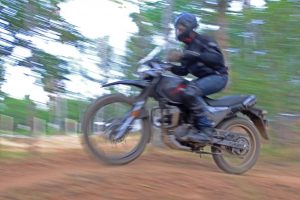 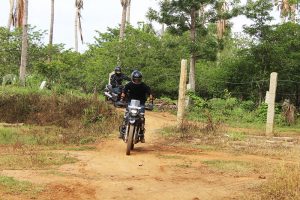 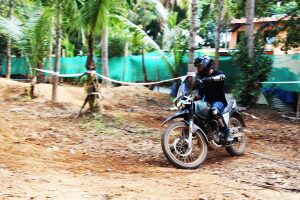 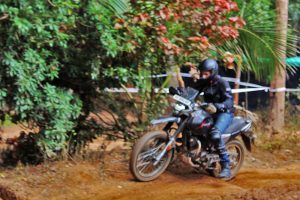 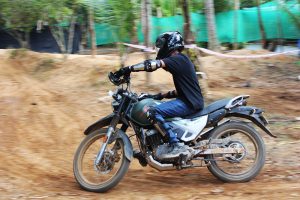 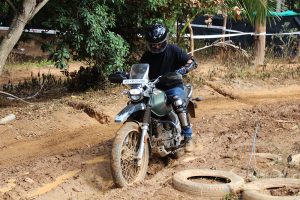 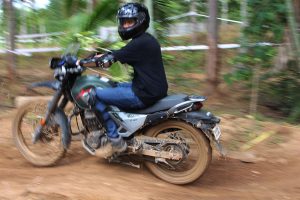 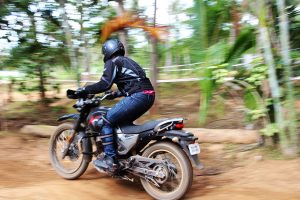 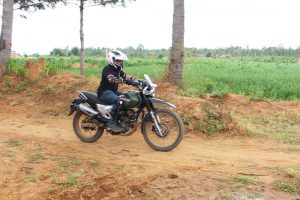 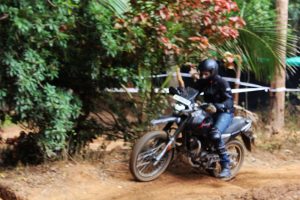 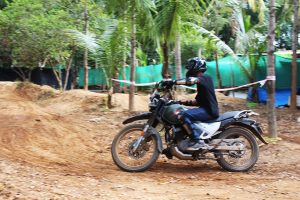 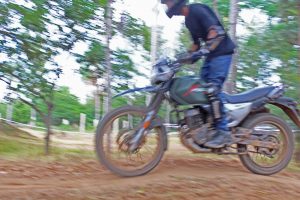 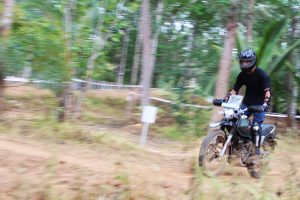 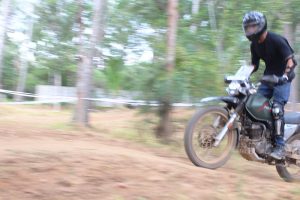 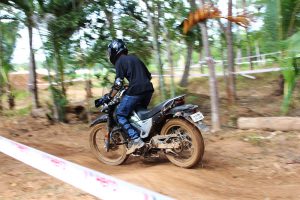 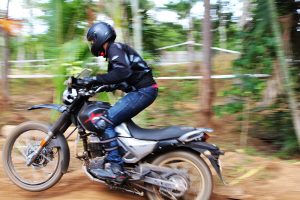 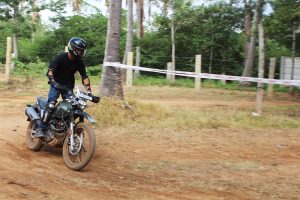 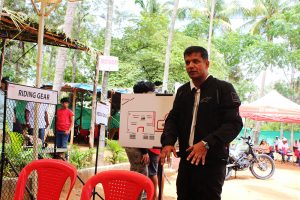 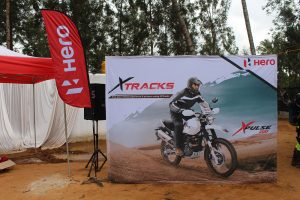 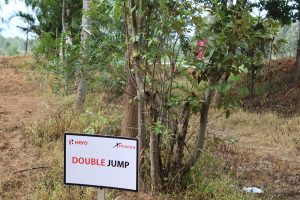 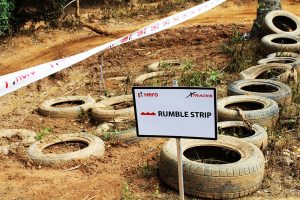 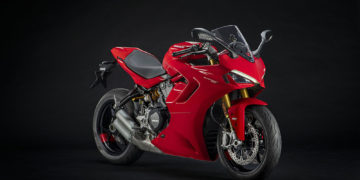