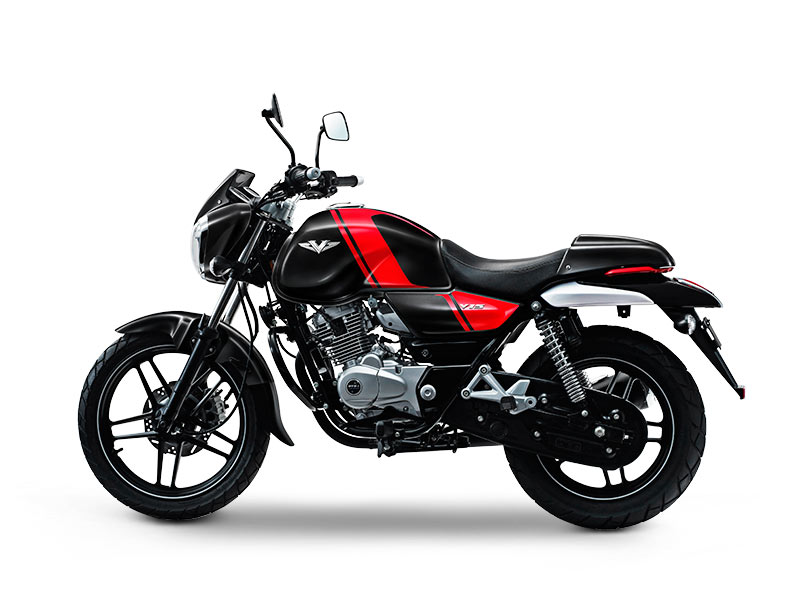 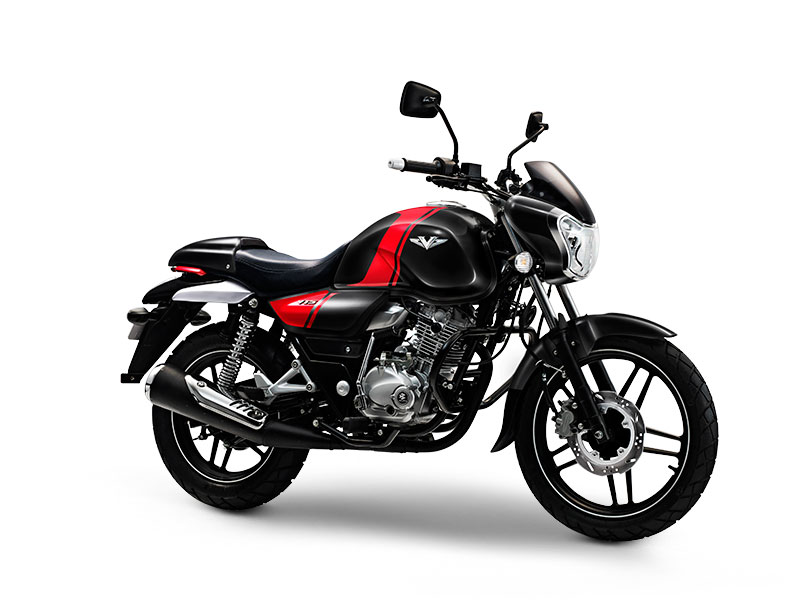 The V15 from Bajaj is inspired by legendary warship Vikrant has an amazingly unusual design. As we know, Bajaj has already claimed that the V15 motorcycle partially makes use of the metal present in INS Vikrant. More and more premium commuters are liking Bajaj V15 for its design. In an official statement today, Bajaj Auto India revealed that the company has sold over 1 lakh units of V15 within a period of 120 days from the launch.

This new motorcycle from Bajaj which makes use of INS Vikrant’s metal has emerged as one of the bestselling 150 cc commuter motorycles in India since its launch earlier this year. Soon after its launch Bajaj V has clocked 20,000 bookings across India. During the month of April, Bajaj V entered the list of top 10 selling motorcycles in India. Bajaj V now averages 25,000 bikes per month that has helped Bajaj Auto to increase its overall market share in the premium commuter 125cc+ segment by 10 percent.

The Bajaj V15 is a 150cc commuter motorcycle which is differentiated by a vertically aligned headlamp, tall proportions and a unique Neo-Classic styling. The V15 from Bajaj is powered by 149.5cc, single cylinder, four-stroke, SOHC 2 valve, Air cooled, DTS-i engine with a maximum power of 12bhp at 7500 rpm and maximum torque of 13N nm at 5500 rpm.

The invincible V was launched with the intent of giving a piece of history to every Indian. We are thrilled with the overwhelming response from the Indian customers. We are ramping up the production by September as we are very positive that these numbers will only continue to grow and sustain the Bajaj V as one of the bestselling premium commuter motorcycles in the country.

What is your take on the new Bajaj V15? Let us know by commenting below: