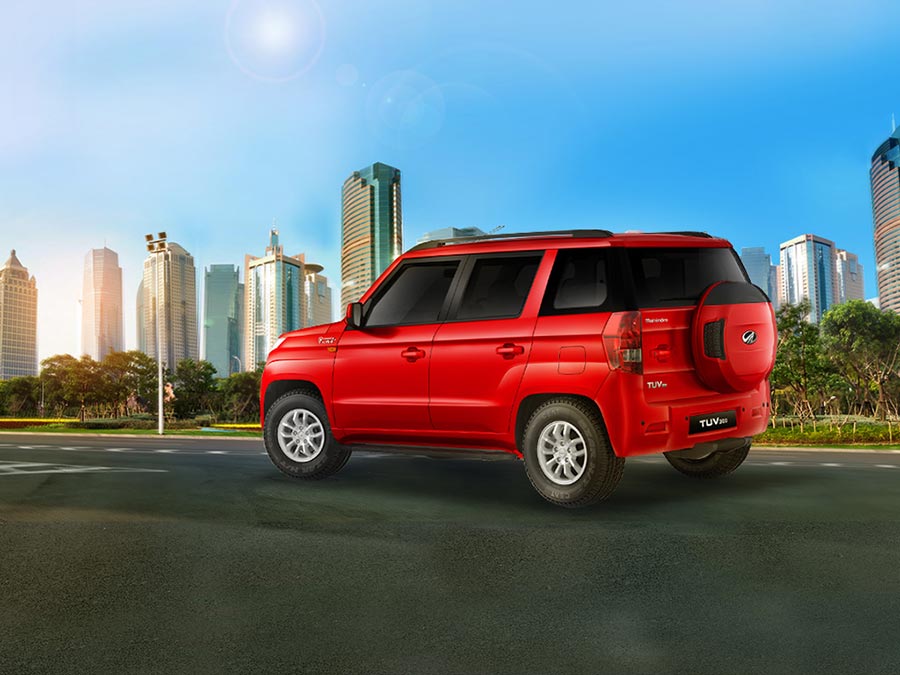 We believe this landmark reform will significantly improve the ease of doing business and Indian competitiveness. It will also benefit consumers, thus being a win-win for all. The transition to GST has been seamless for M&M.

Since the GST rates on hybrid vehicles are significantly higher than that in the pre-GST regime, the prices for the end-customers of hybrid vehicles have been increased marginally.

These price changes to end-customers will vary across states or even cities within a state, due to the differing levels of pre-GST local taxes.

The effect of the imposition of GST for tractors, which were not levied an excise duty, should be neutral given the input tax credits that would be available to OEMs. Hence there will be no change for end-customer prices for tractors.