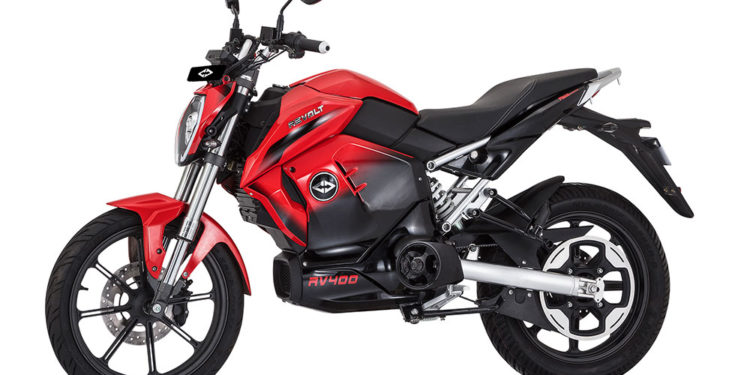 EV makers in India welcomed the Rajasthan Electric Vehicle Policy 2021 announced by the state. In the backdrop of other states recently coming up with incentives for adoption of electric vehicles, Rajasthan also announced its EV policy whereby customers of electric two wheelers will get incentives based on battery capacity of vehicle. With battery capacity of 3.24KWh these incentives for Revolt bikes work out to Rs. 10,690 per bike. This includes refund of State GST amounting to 2.5% of the vehicle cost.

The implementation of Rajasthan Electric Vehicle Policy 2021 will make EV motorcycles more affordable and accessible to consumers in the state.

The above incentives are over and above the incentives of Rs. 48,000 per bike given by Central Government directly to Revolt under FAME II policy.

“The country expects to have more than 50 lac EV two wheelers over next 5 years. These incentives by state governments will certainly expedite reaching that goal.”

“Three big states have come out with EV incentive policies in last one month alone and more than 20 states are working on release of their incentive schemes. These incentives scheme show the seriousness of the government to encourage EV adoption. These incentives will certainly accelerate mass EV adoption in the country.”

With falling battery prices, EV bikes prices are already comparable to their petrol counterparts. Revolt running cost is approximately Rs. 9 per 100 kms as compared to petrol bikes which cost Rs. 250 per 100 kms gives a huge savings on running cost to customers. 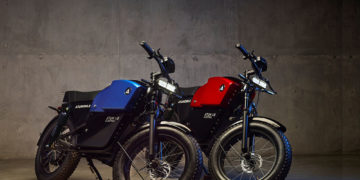