Registrations open for 2019 Volkswagen Ameo Cup. Registered drivers will then go through selection process at a later date to secure their position on the grid of the one-make series 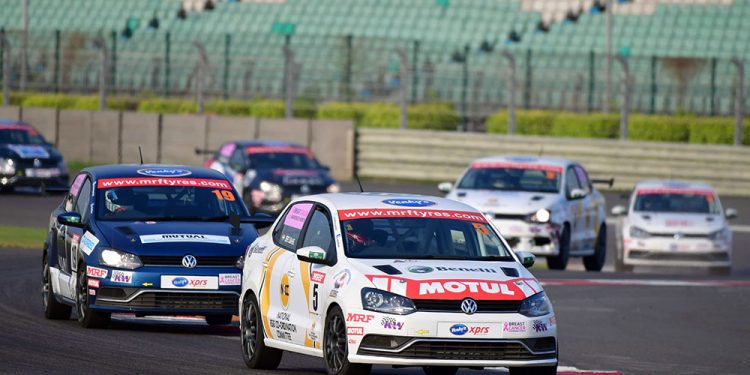 Volkswagen Motorsport India announces the start of registrations for Drivers’ Selection for the 10th edition of the Volkswagen Motorsport India’s touring race car series and the third edition of the Ameo Cup Series. The selection round will be held at the Indi Karting Track in Kharadi, Pune later where drivers will be selected basis their performance in the karting sessions. The drivers will be judged on their overall driving skills which will include consistency in performance, understanding of racing lines, lap times, driving attitude and verstality. The last date to register is February 3rd, 2019. 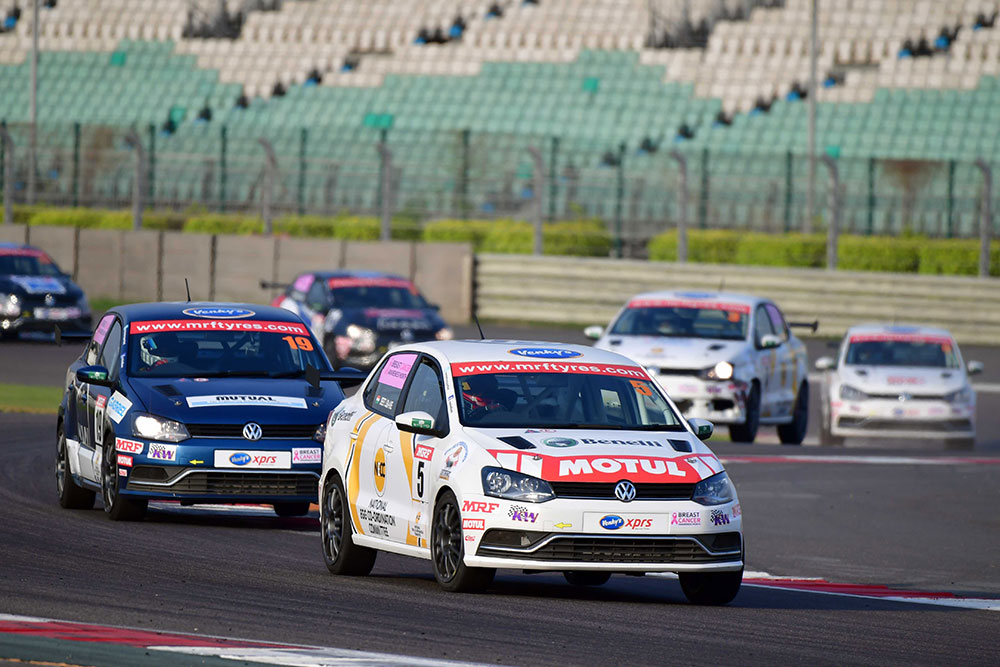 To be hosted as part of the MMSC-FMSCI Indian National Racing Championship, the races will take place on all three circuits in India including MMRT in Chennai, Kari Motor Speedway in Coimbatore and India’s only F1 racetrack, Buddh International Circuit in Greater Noida.

2019 is a special year for Volkswagen Motorsport in India. We are entering our 10th year and looking back, I feel a sense of pride in the journey that we have covered be it in terms of the progress we have made in infrastructure to the work we have done in raising awareness about motorsport in the country and supporting amateur and seasoned talent alike. We have had some great races last season and I look forward to another year of superb talent and racing season.

The Ameo Cup Car is developed exclusively by Volkswagen Motorsport in India. Powered by a 1.8-litre TSI engine, mated to a racing gearbox, the Ameo Cup racecar has been the fastest car rolled out of the Volkswagen Motorsport India workshop. The car is truly of an international-spec when it comes to performance and safety. The car has also been built in such a way that it is easy for newbies to learn on and professionals to improve themselves in. The format of the Volkswagen Ameo Cup will have a grid of around 20 equally prepared machines and 10 races scheduled across the year. All interested and budding racers can fill out the registration form available at https://goo.gl/forms/xTOL7RRF4O0zACeK2 and follow the application process given on the website to be eligible for the evaluation process.