by Chethan Thimmappa
in Cars, Renault
2 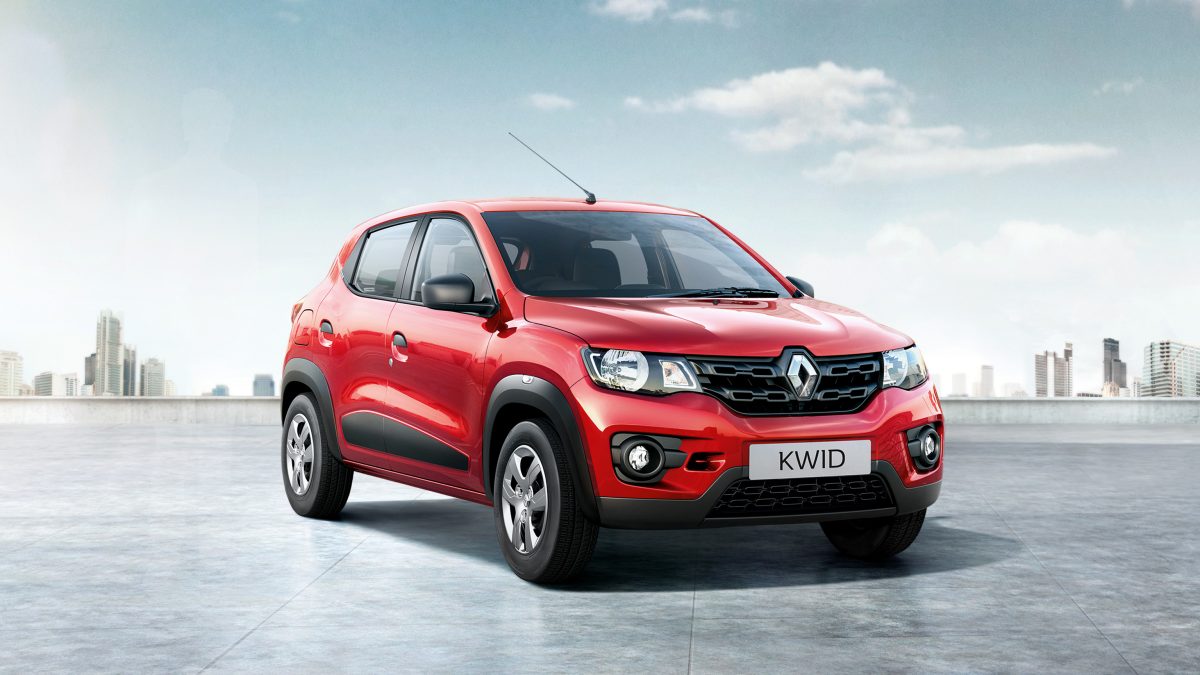 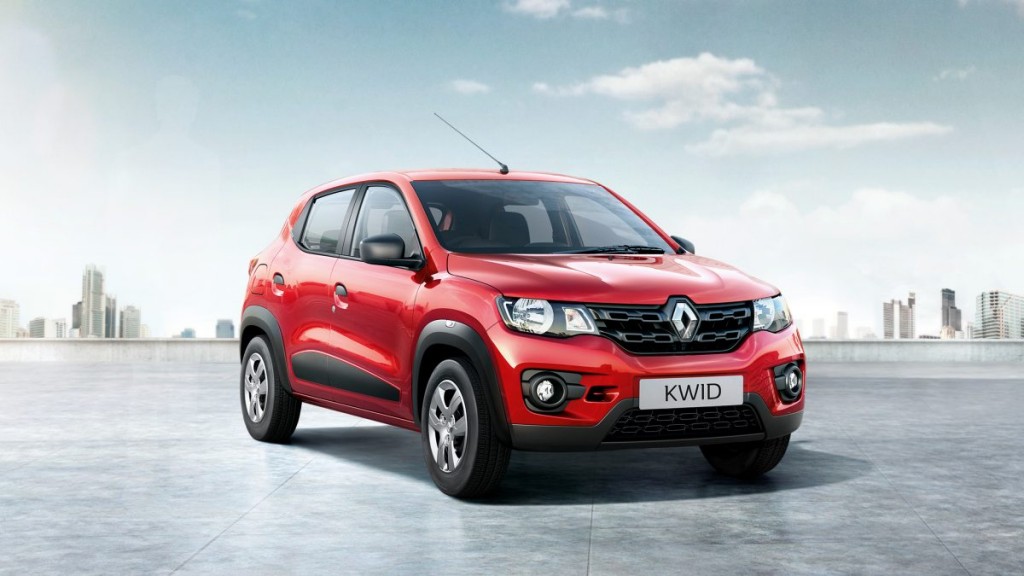 Popular French Automaker Renault in India is now adding a new powerful 1.0 litre petrol engine to its famous Kwid hatchback which so far has got exceptional response from auto-enthusiasts across the country.

The current Kwid offering is equipped with 0.8 litre engine. The introduction of 1.0-litre petrol engine adds a significant amount of power boost. Media sources have been informed that 1.0-litre variant will be launched in the month of June this year.

Also the much awaited Easy-R AMT variant will be introduced during the festive season (Diwali). The 1.0 litre petrol engine as well as Easy-R AMT version made its Indian debut at the 2016 Auto Expo in last month (February) and received a very positive response from the audiences.

Renault Kwid has got a pretty affordable price tag and is offered in global market as well. Renault Kwid takes on highly popular Maruti Alto 800 in the entry-level hatchback segment. Renault Kwid differentiates itself with its SUVish design language and gets features like touchscreen infotainment system as well as digital instrument cluster. The spacious cabin and small 800cc 3-cylinder petrol engine have also been appreciated.

At the Delhi Auto Expo 2016, there were displays of Renault Kwid 1.0-litre and AMT variants, which looked pretty identical to 800cc trim, with only change being the powertrain. The new Kwid’s engine is expected to churn out 67bhp of power and will come mated to a 5-speed gearbox. The Easy-R AMT variant of Kwid will be available on 1.0-litre version only.

You can now expect to see more safety equipment including dual airbags and ABS(Anti-lock Braking System) as standard option on the Renault Kwid 1.0-litre.

The price of Renault Kwid 1.0 litre engine is expected to be 3.20 lakhs (ex-showroom).

[…] month of September this year ( festive season in India). In the Auto Expo, Renault showcased the AMT version of its successful Kwid hatchback and has generated quite a lot of interest among car enthusiasts. According to the latest reports, […]