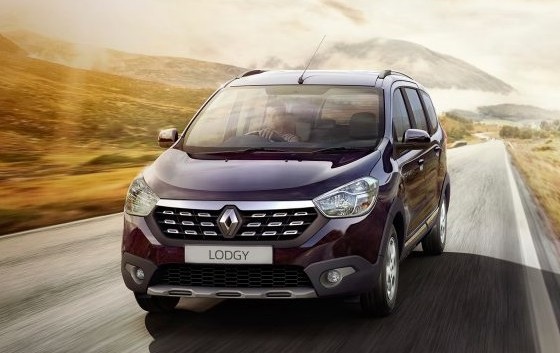 Renault Lodgy till now has found success in its MPV business in India. Renault with its strong MPV portfolio has even outsold cars like Honda Mobilio for past few months. The trend of choosing Renault cars is growing. We are all familiar of compact cross-overs, cross hatchbacks and compact crossovers till now – Renault is now introducing first-of-its-kind cross MPV.

What is new with Renault Lodgy Stepway

The cross-over features have been added to Renault’s Lodgy variant which is based on RXZ trim to give raise to Lodgy stepway. Some of the cross-over like added features are:

The car is made available in 7-seater and 8-seater versions. The price of 8-seater version of Renault Lodgy Stepway is Rs 11.99 Lakhs and 7-seater one has been priced at Rs 12.29 Lakhs (ex-showroom in Delhi).

The car is powered by 1.5 litre dCi diesel engine which churns out a maximum power of 110PS and a peak torque of 245Nm.