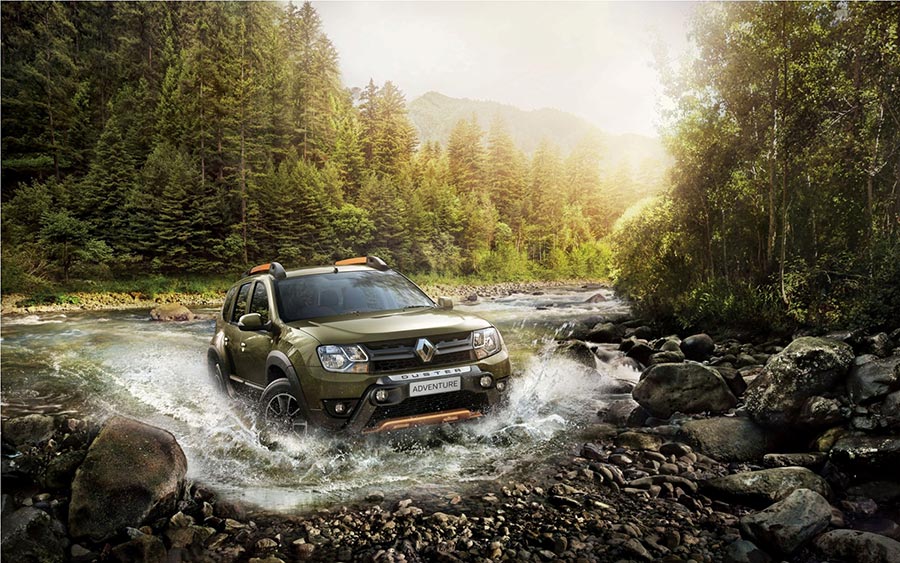 Renault India, one of the fastest growing automotive brands in India, registered a growth of 26.8% with monthly sales of 11,198 units in the month of February 2017 as against 8,834 units in the corresponding month last year.

Over the last few years, Renault has focused on establishing a strong base in India and has become one of the youngest and fastest growing automotive brands in India. Together with its product offensive strategy to drive volumes in India, Renault is also substantially increasing its sales and network reach in India and successfully achieved its target of 270 dealership network nationwide at the end of 2016.

Renault India Pvt. Ltd. is a fully owned subsidiary of Renault S.A.S. France. Renault India cars are manufactured in the manufacturing facility located in Oragadam, Chennai, with a capacity of 480,000 units per annum. Currently, Renault India also has a widespread presence of more than 270 sales and 230 service facilities across the country with benchmark sales and service quality.

Renault India’s product line up and services have seen strong recognition among customers and industry experts alike, winning more than 60 titles, including 31 accolades for Duster as well as awards for Pulse and Scala, making Renault India one of the most awarded automotive brands in a single year in India. The Renault KWID has already bagged 32 awards, which include 10 ‘Car of the Year’ Awards.