The Royal Enfield Classic 350 gets dual-channel ABS and is priced at Rs 1.53 lakhs. To cost Rs 5800 more than the normal Classic 350 bike 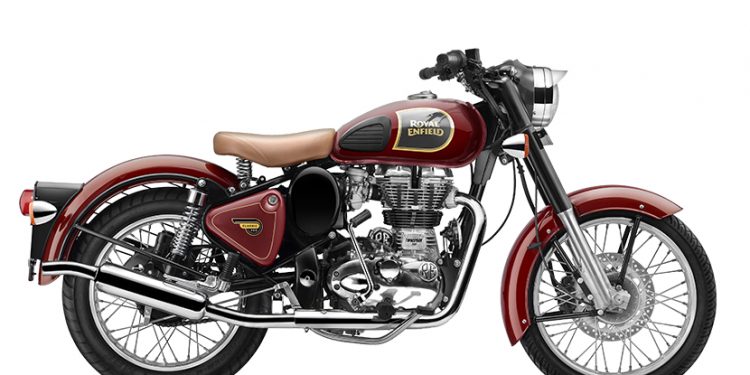 Good news for all Royal Enfield fans! Royal Enfield has now updated the standard version of the Classic 350 with new safety feature of ABS. The Anti-lock braking system (ABS) is a safety anti-skid braking system used to prevent the wheels from locking up during braking, thereby maintaining tractive contact with the road surface. 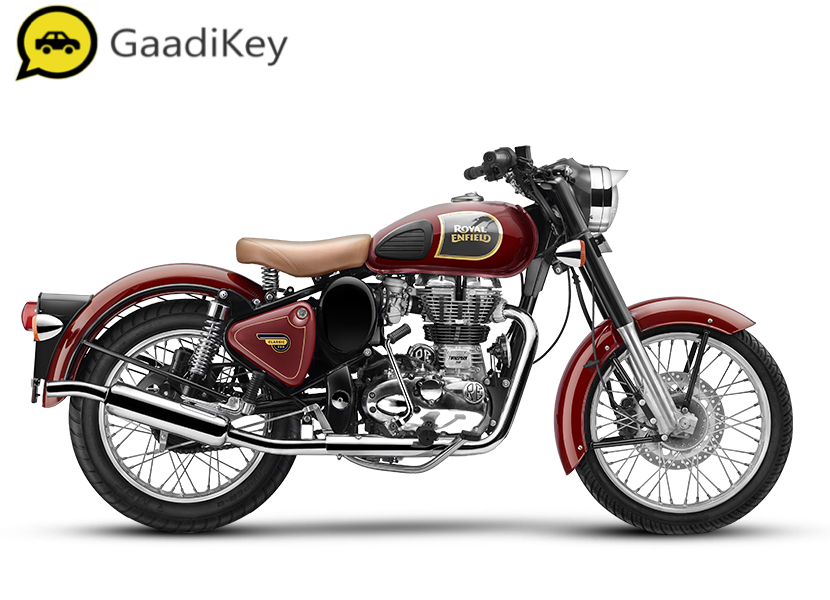 Initially, the feature was launched on the Classic 350 Signals Edition in August last year, and has since been made available on the Gunmetal Grey and Redditch models in a phased manner. The 2019 model Royal Enfield Classic 350 ABS is powered by a 346cc, single-cylinder, air-cooled engine that churns out 19.8 bhp at 5250 rpm and 28 Nm of peak torque available at 4000 rpm.  The all new 2019 Classic 350’s engine is mated to a 5-speed manual transmission gearbox. The Classic 350 ABS uses a 280 mm disc brake up front and a 240 mm disc at the rear, while the bike is suspended by telescopic forks up front and twin shock absorbers at the rear. 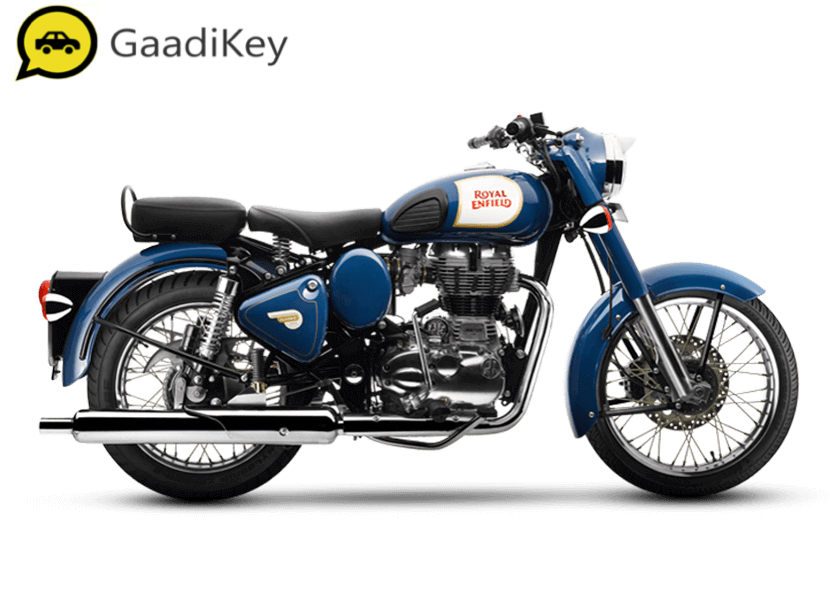 The safety feature of ABS will be made mandatory from April 1, 2019. This means that we can expect the Royal Enfield Bullet 350 and 350 ES also to get ABS soon. The Royal Enfield Classic 350 motorcycle rivals against motorcycles like Jawa 42, Bajaj Dominar, UM Renegade and others.