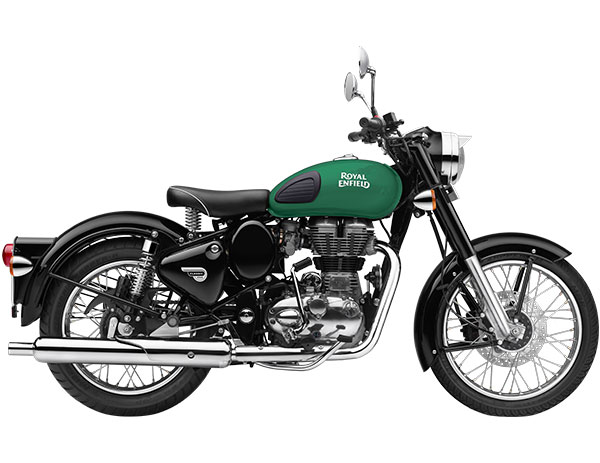 In the month of May 2017, Eicher Motors announced an investment of Rs. 800 crores in FY 2017-18 towards Royal Enfield’s upcoming manufacturing facility at Vallam Vadagal near Chennai, product development, two technical centres in UK & India and towards market expansion. The plant is expected to be operational by August 2017. With the third plant coming into action, combined capacity of Royal Enfield is expected to be 825,000 motorcycles in 2017-18. The company’s immediate business outlook remains strong as Royal Enfield continues to grow consistently, competitively and profitably towards leading and expanding the mid-sized motorcycle segment globally.

Royal Enfield recently announced the first edition of ‘Scramble’, a new non extreme ride format for adventure enthusiasts. The first edition of this competitive team event is being held from June 14 – 18 in Shimla, Himachal Pradesh.