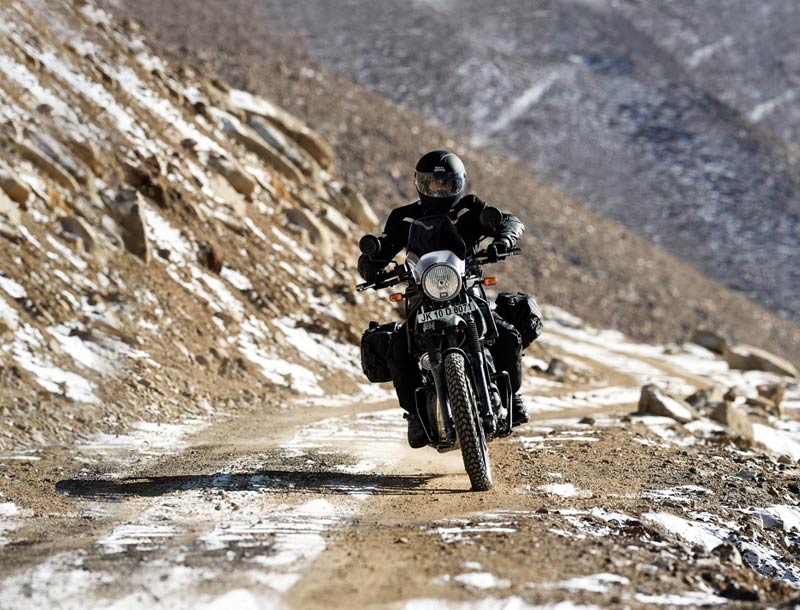 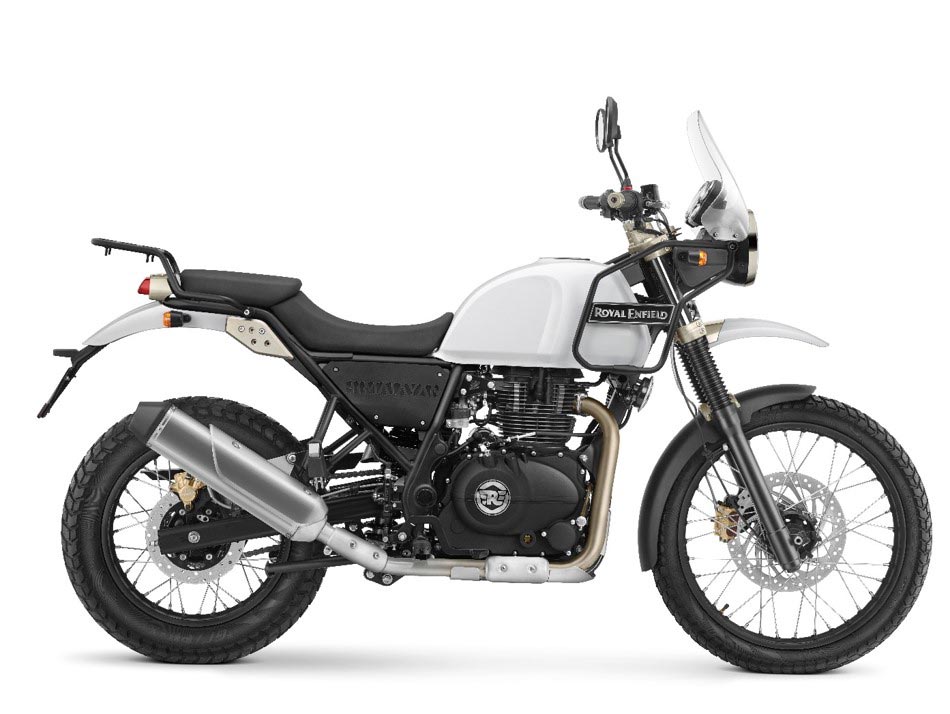 The climax is now getting dearer and dearer. Royal Enfield fans can now ride Himalayan motorcycle starting 16th March as the company finalises on launch date. The Himalayan will be officially launched in India on March 16, 2016.

As we all know, Royal Enfield Himalayan has been spied multiple times. The purpose-built distinctive adventure-bike styling is the product USP.

Mr Siddhartha Lal who is the owner and visionary behind the revival of Royal Enfield said in an event,

We started with a clean sheet of paper to build a motorcycle that was as comfortable fording a rocky river as it was to crunch hundreds of highway miles; substantial enough to hold its line in high cross winds, and to carry a pillion and lots of luggage, but light enough to pick it up when it falls; simple enough to mend a broken part yourself or to start even if the battery is dead

Such are the thoughts which the company has put in to build the Himalayan motorcycle.

The heft of the Himalayan engine counters its otherwise tall center of gravity and Royal Enfield has thought of the motorcycle’s off-road prowess, deploying a longer, 15-litre capacity fuel tank that is slim enough to allow standing on the Himalayan foot pegs for better control when riding over the really rough stuff

The Himalayan motorcycle comes with steel construction frame which holds the new bike together, with 200mm travel 41mm telescopic suspension in front, and a monoshock, with linkage for improved damping in any conditions which is again supported by a steel fabricated swingarm at the rear of the bike.

Royal Enfield Himalayan comes with on and off-road tyres, and you could find a larger 21-inch wheel in front, and a 120/90 x 17-inch unit at rear; both rims using wire spokes. Single rotor disc brakes are provided front (300mm) and rear (240mm). 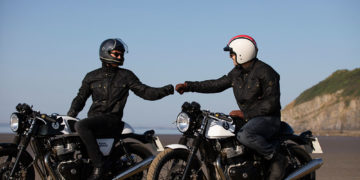 Inspired by the shared legacy of pure motorcycling and timeless design, two iconic brands Royal Enfield and Belstaff have joined...