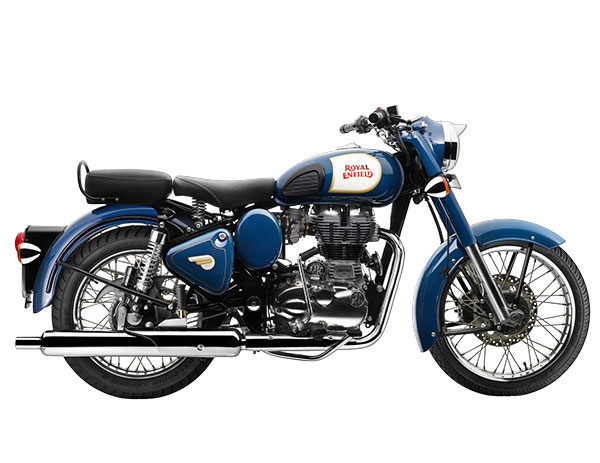 Royal Enfield posted best-ever sales of 60,142 motorcycles in combined domestic wholesale and exports in April 2017, recording a growth of 25% over the same period last year.

Royal Enfield opened its second direct distribution subsidiary outside India, in Brazil, the fourth biggest two wheeler market in the world. With São Paulo as its Brazilian headquarter representing the largest motorcycle community in the country; the iconic motorcycle brand launched its first flagship store in the heart of the city at Avenida República do Líbano, 2070, Moema. The newly-formed subsidiary – Royal Enfield Brazil – will be selling to dealers, as well as conduct all front end development and support activities such as marketing and aftersales in the country. Royal Enfield’s first direct distribution subsidiary outside India was – Royal Enfield North America (RENA) that was set up in 2015. The brand also has strong presence in Colombia, another important two-wheeler market in Latin America.