Royal Enfield posted a sale of 27,294 motorcycles in the month of May, against the sales of 19,113 motorcycles for the same month last year. 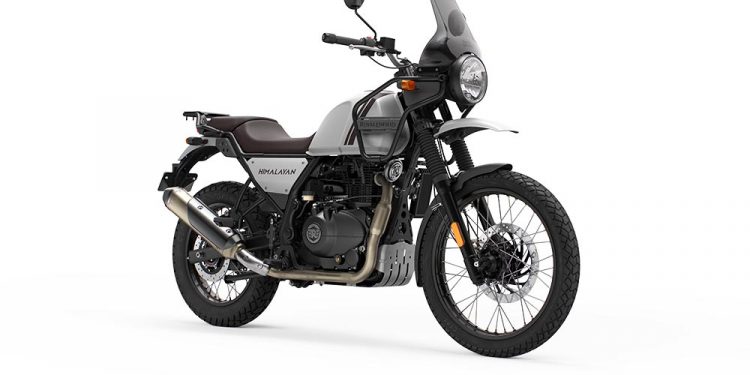 Royal Enfield posted a sale of 27,294 motorcycles in the month of May, against the sales of 19,113  motorcycles for the same month last year.

Eicher Motors, the maker of Royal Enfield motorcycles reported its highest ever quarterly revenue for the January-March period as sales exceeded 200,000 units on good rural and urban demand. The company reported consolidated revenue of Rs 2,940 crore, up 33% year-on-year.

Royal Enfield has started operations in Singapore by setting up a new flagship store in the city’s Ubi Road. The new Royal Enfield Singapore store showcases the entire range of Royal Enfield motorcycles, including the RE Interceptor 650, Continental GT 650, Himalayan, and the Classic.Royal Enfield now has operations across the South East Asian region, in Thailand, Vietnam, Cambodia, the Philippines, Indonesia and now Singapore.

Mercedes-Benz reimagines the future of retail sales for its customers