Royal Enfield posted a sale of 44,133 motorcycles in the month of October, against the sales of 66,891 motorcycles for the same month last year. 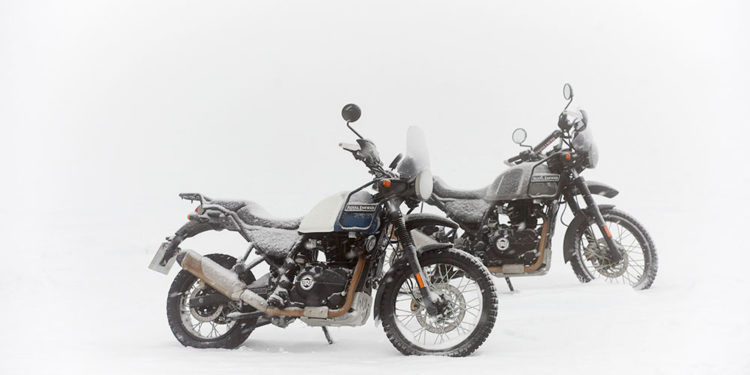 Royal Enfield posted a sale of 44,133 motorcycles in the month of October, against the sales of 66,891 motorcycles for the same month last year.

Royal Enfield marked its entry into motorsports with the Continental GT Cup 2021. The first round of the competition was concluded on 24th October 2021 at the Kari Motor Speedway, Coimbatore at the JK Tyre National Racing Championship (JKNRC).  20 racers competed on the Continental GT-R650, a track-spec version Continental GT 650, that has minimalistic, yet purpose-built performance modifications which offer an un-intimidating, agile and spirited performance on track. Round 2 of the competition  is scheduled to take place at Kari Motor Speedway, Coimbatore between November 18 -21.

Royal Enfield, the world’s oldest motorcycle brand in continuous production  unveiled the concept of an exclusive range of limited-edition helmets consisting of 12 designs- each inspired from the twelve decades of the brand’s legacy. These helmets retell the stories of the last 120 years and customers now have an opportunity to own a chapter from Royal Enfield’s history. Four helmets out of this limited edition range that have been launched so far are – The Original, Racing V Twin, The Picnic Special and Birth of the Bullet.