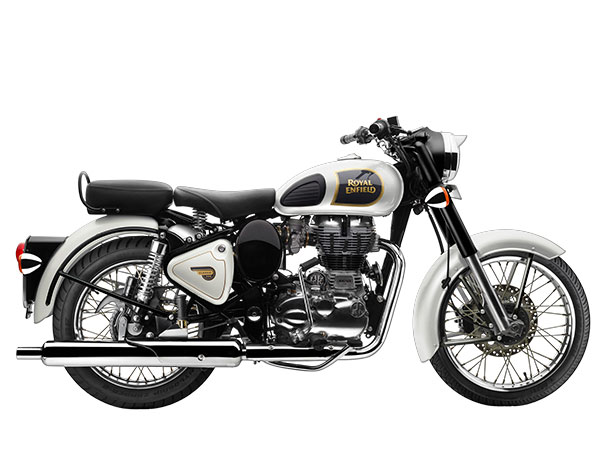 Royal Enfield posted sales of 60,113 motorcycles in combined domestic wholesale and exports in March 2017, recording a growth of 17 % over the same period last year.

Royal Enfield has recorded its best ever monthly sales in the month of March 2017 selling 60,113 motorcycles in India and international markets combined posting a growth of 17% over same period last year. We have also recorded a 31% growth in our YTD sales with the highest ever sales of 666490 motorcycles in FY 2016-17. Owing to our strong order book, we have cleared all BS III inventory in due time. Our customers will be receiving BS IV compliant motorcycles from April 01, 2017

Royal Enfield continues to invest in the brand, product and all front end initiatives. Our footprint in India has grown to more than 675 dealer touch points across the country. Royal Enfield and our community will continue will nudge riders to ride more, ride pure with initiatives like One Ride organised each year on the first Sunday of April. The scale of One Ride this year exemplifies the upsurge in the passion for our kind of simple, real and unhurried motorcycling across the world

In the other news, All new 2017 Royal Enfield motorcycles get BS-4 Compliant engines and AHO (Automatic Headlight On).