by Chethan Thimmappa
in Royal Enfield
0 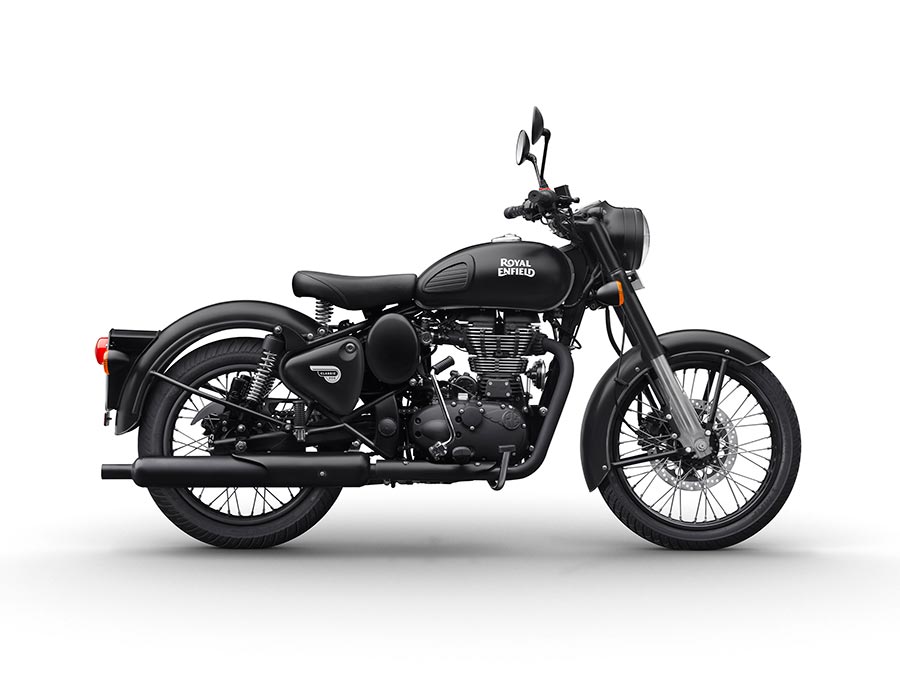 Royal Enfield posted a strong sales of 66,968 motorcycles in the month of December 2017, closing the calendar year by recording a growth of 16% over the same period last year.

Royal Enfield sold 15 limited edition Stealth Black Classic 500 motorcycles which were ridden by Braveheart NSG Black Cat Commandos on a mission to raise awareness against terrorism. When these motorcycles were put up for sale online, it was an irresistible opportunity for many to own a part of history. 15 seconds is all it took for these Limited Edition motorcycles to be booked and sold. It was also a proud moment for the brand, as the entire proceeds from the sale went to Prerna, a non-profit initiative supported by NSG, which helps educate underprivileged and differently abled children. 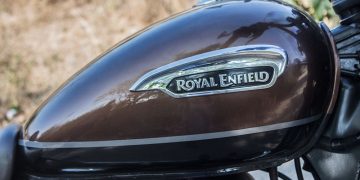