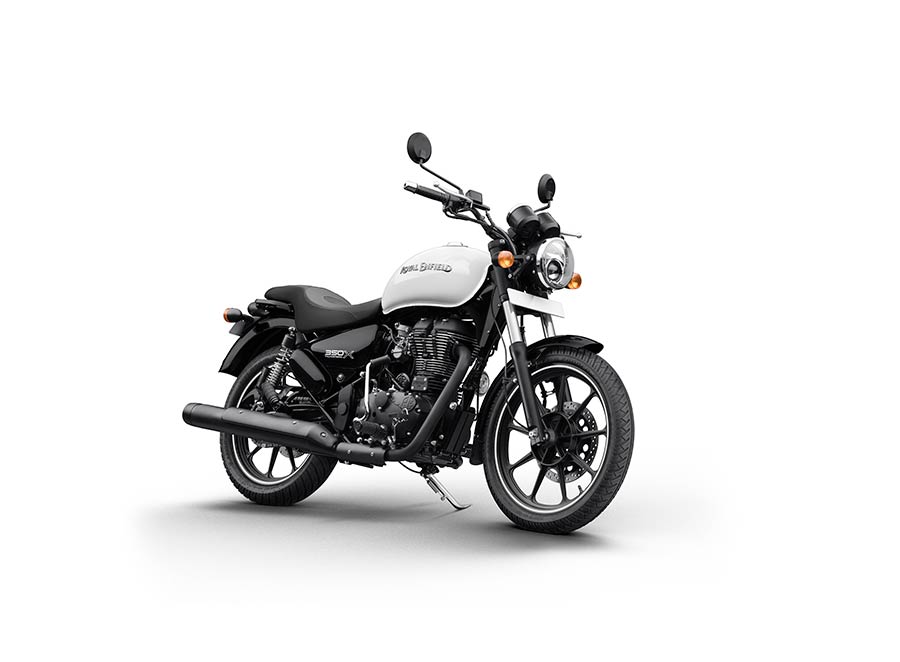 Royal Enfield posted strong sales of 76,087 motorcycles in the month of March 2018, recording a growth of 27% over the same period last year.

Royal Enfield, announced its entry into Argentina, the second biggest motorcycle market in Latin America. With Buenos Aires representing the largest motorcycling community in the country, Royal Enfield launched its first flagship store in the heart of Buenos Aires at Avenida Del Libertador 3344, Vicente Lopez, commencing its full operation, including after sales, spares and service. Royal Enfield appointed Grupo Simpa as its official dealer-partner for Argentina and will look after all market development and support activities such as marketing and aftersales, for the brand in the country. As a part of its growth strategy and focused international thrust of leading and expanding the global mid-sized motorcycle market, Argentina is the third country after Brazil and Colombia in the Latin American region to have an exclusive Royal Enfield store.

Royal Enfield’s Tour of North East, was a 9-day ride where the riders drove to the lesser known part of the country – The Northeast, through hills, forests, and high altitude passes getting a first hand experience of the landscapes and cultures that imbibe the true spirit of Northeast India. The ride passed through four of the seven sisters of the Northeast (Assam, Meghalaya, Nagaland, & Arunachal Pradesh) and took routes through the depths of the region for a holistic exposure to the beautiful and varying landscapes. The ride thereby gave the riders a veritable taste of the cultures that makes the region special.

The eighth edition of Royal Enfield’s global marquee ride – One Ride is being held in 28 countries on Sunday, April 8th, 2018. One of the largest motorcycle community rides in the world, One Ride is a marquee event from Royal Enfield to encourage its enthusiasts from around the world to ride as one. The camaraderie of thousands of Royal Enfield enthusiasts will be brought to life across the world as they gear up to participate in One Ride, along with their fellow riding enthusiasts. This year, rides are being organised in more than 114 cities in India and 28 countries globally.