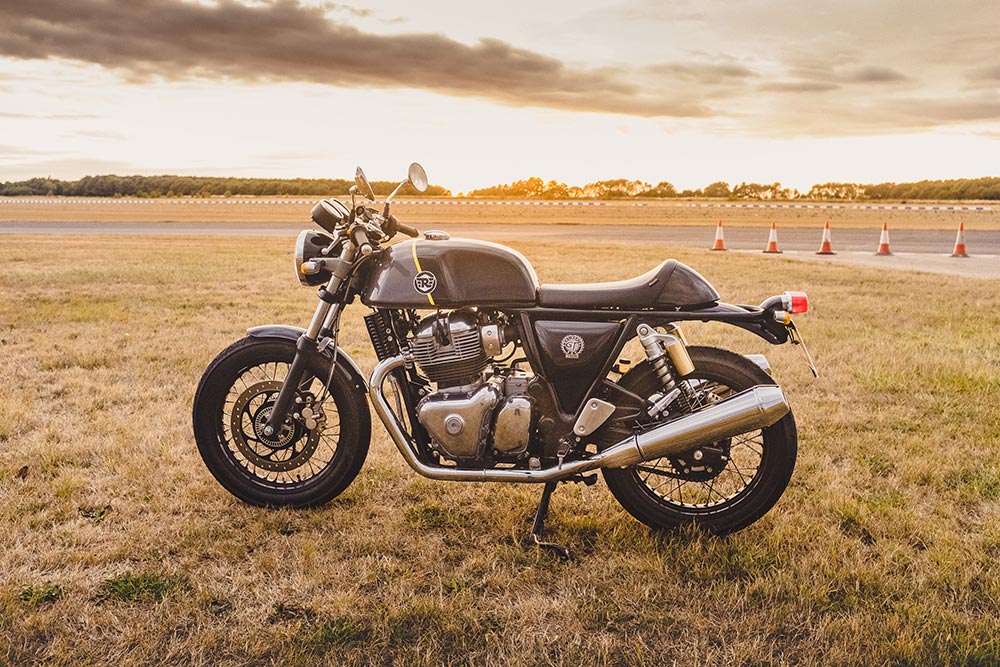 Royal Enfield posted sales of 71662 motorcycles in the month of September 2018, recording a growth of 2% over the same period last year.

Royal Enfield launched the Continental GT 650 and Interceptor INT 650, alongside a global ride. It is the first time in 50 years that the brand has introduced twin-cylinder motorcycles. Speaking on the launch of the Royal Enfield Twin motorcycles, Siddhartha Lal, CEO, Royal Enfield, said,

We have had an amazing journey at Royal Enfield over the last decade, growing from sales of around 50,000 motorcycles in 2010 to over 820,000 motorcycles in 2017. This unprecedented growth is a result of our focus on making simple, deeply engaging, beautiful motorcycles, that are modern at the core, and building a thriving ecosystem of personal journeys and expressions around them. We are delighted with how the Interceptor INT 650 and the Continental GT 650 have turned out. The Twins are our first truly global line of products and will play a very strategic role in ushering the next set of Royal Enfield owners across the world 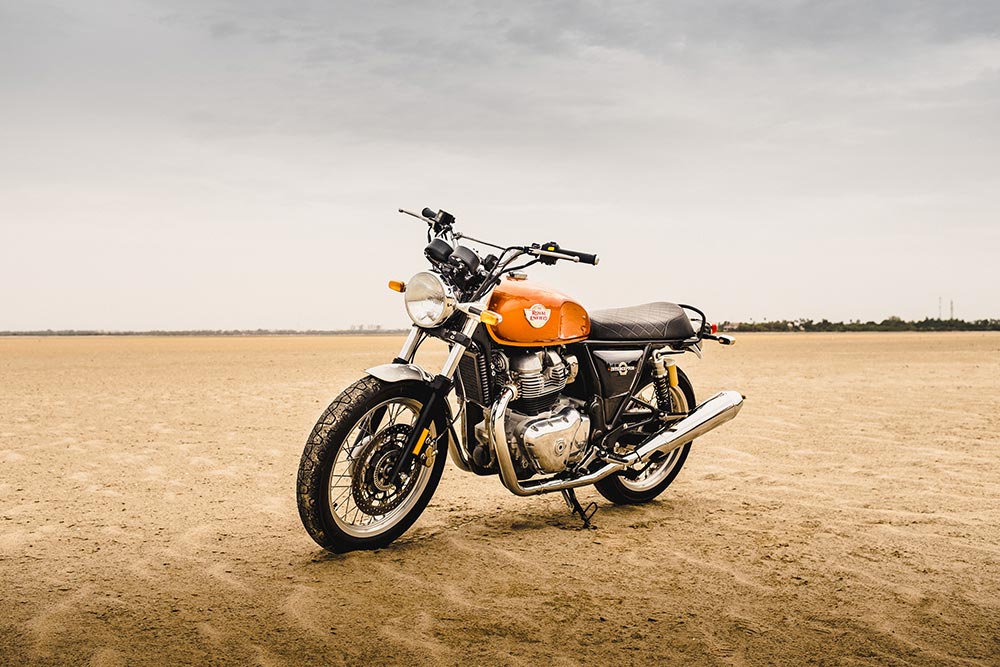 With the ongoing seventh edition of the Tour of Bhutan, Royal Enfield continues its rendezvous with offering motorcycle enthusiasts the opportunity to traverse through the adventurous yet picturesque terrains in the land of the Thunder Dragon. Bhutan, rightfully features as a top riding destination embedded with an average of 10 curves per km of road. Little is left to the imagination of a rider cruising via curves, jaw-dropping landscapes and cities that don’t even have traffic lights. The riders on-board get a chance to traverse through the land of Bhutan.

Rider Mania, Royal Enfield’s most definitive motorcycle festival is back and it is set to get bigger and better this year with an action packed 3 days of Music, Mates and Motorcycling like never before. All roads leading to Goa will be dotted with Royal Enfield riders from across the globe as they home in to Rider Mania to join other like-minded enthusiasts from 16th- 18th November .The three day festival has a plethora of events designed to test the riders’ skills with the motorcycle or off it. Participants can take part in the events or cheer their mates or just kick back and soak in the Royal Enfield vibe. The variety of artists and genres of music grows and changes every year so there’s something for everyone.