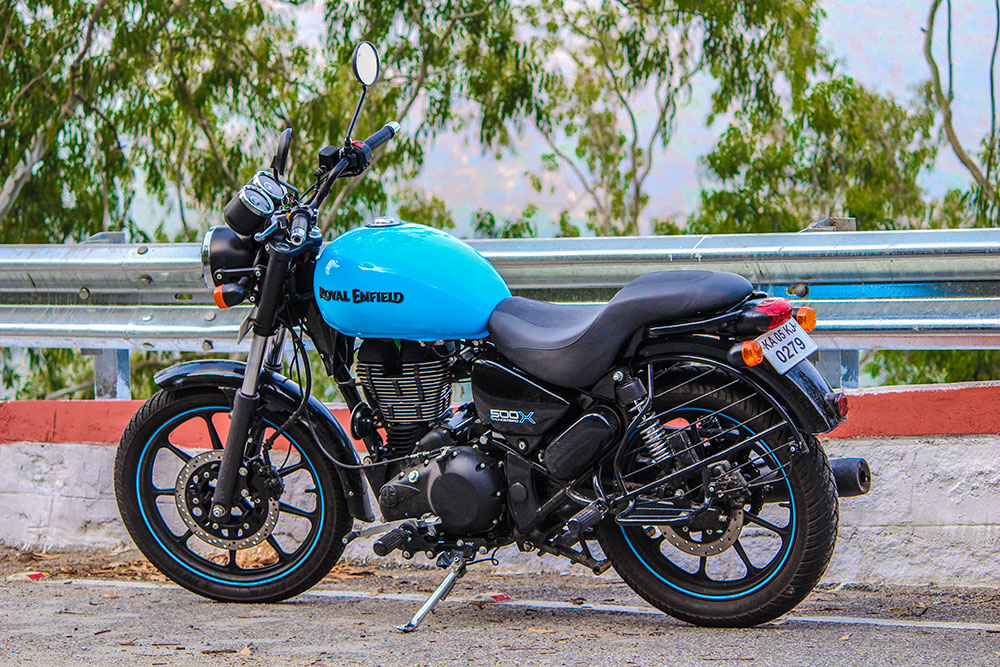 The Thunderbird X motorcycle was first introduced on February 2018 which came in 500cc and 350cc options. Thunderbird X has a very appealing on-road presence with its eye-catching alloy wheels, vibrant paint schemes, tubeless tyres and a unique gunslinger type of seat that comes with new grab-rail. 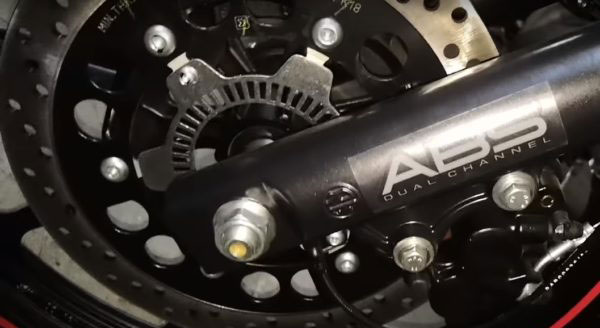 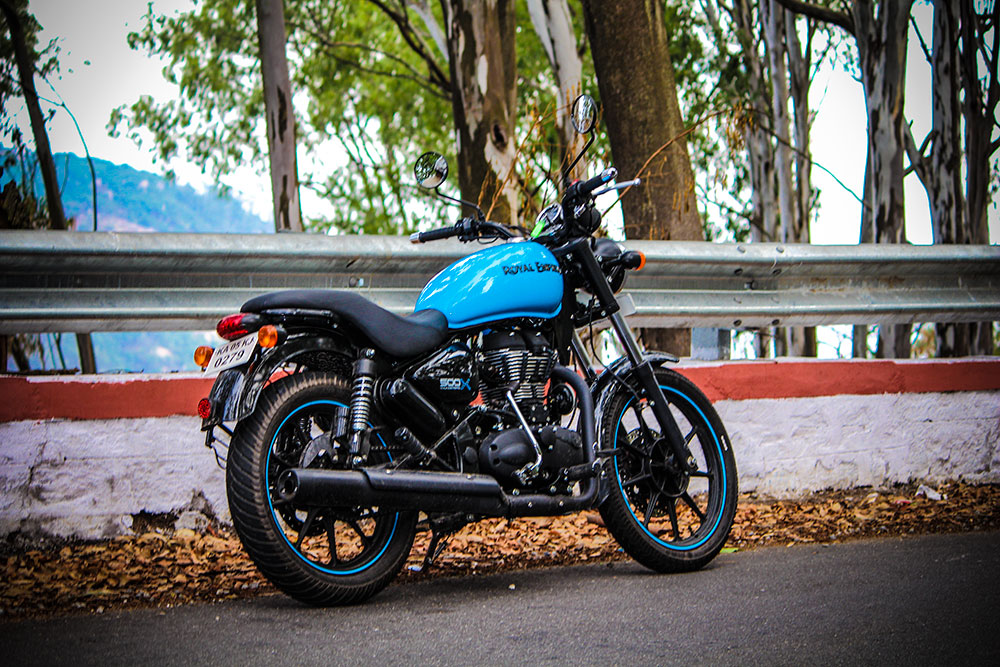 The ABS version of Thunderbird X is currently spotted in a dealership and we are waiting for an official confirmation on this by Royal Enfield.