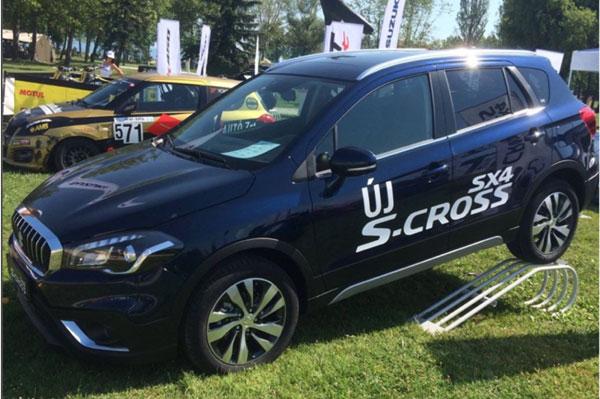 Few months back, renderings of S-Cross Facelift were floating through out the Internet. These photos were leaked few months back from a dealership presentation that was held in France. For the very first time, the real S-Cross facelift has been captured via photos (Check the photos in the article).   As seen in  the photos, the S-Cross crossover would be getting the same styling as seen in the rendering. 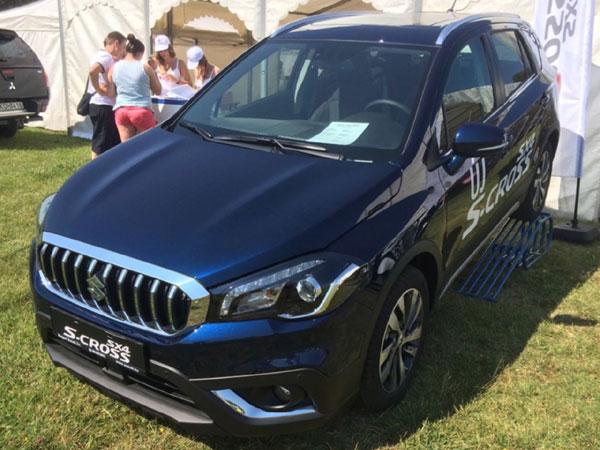 The front end of the updated S-Cross model features an all-new upright grille with vertical slats, a redesigned bumper with a larger radiator grille with a brand new projector headlamps.

One could also notice significant change in the interior of the S-cross facelift. Some of the interior changes include updated instrument cluster dials with a new MID, new interior color combinations, seat upholstery with contrast stitching, and gets new trim options for the dashboard. 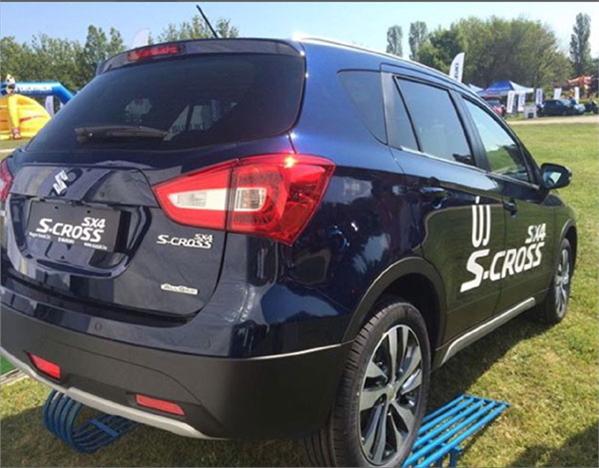 Internationally, Suzuki sells the S-cross with 2 engine options  – 1.6-litre petrol and diesel engine. The upcoming facelift of S-Cross gets Suzuki’s 1.4-litre Boosterjet petrol engine which powers the Vitara ( which is sold in others markets). When launched in India, the facelifted S-cross from Suzuki is likely to be sold with the same 1.3-litre and the 1.6-litre diesel engines that are currently used in the crossover.

In India. Maruti Suzuki is working on launching the S-Cross powered by petrol engine. The Paris Motor show will commence between October 1 to October 16.