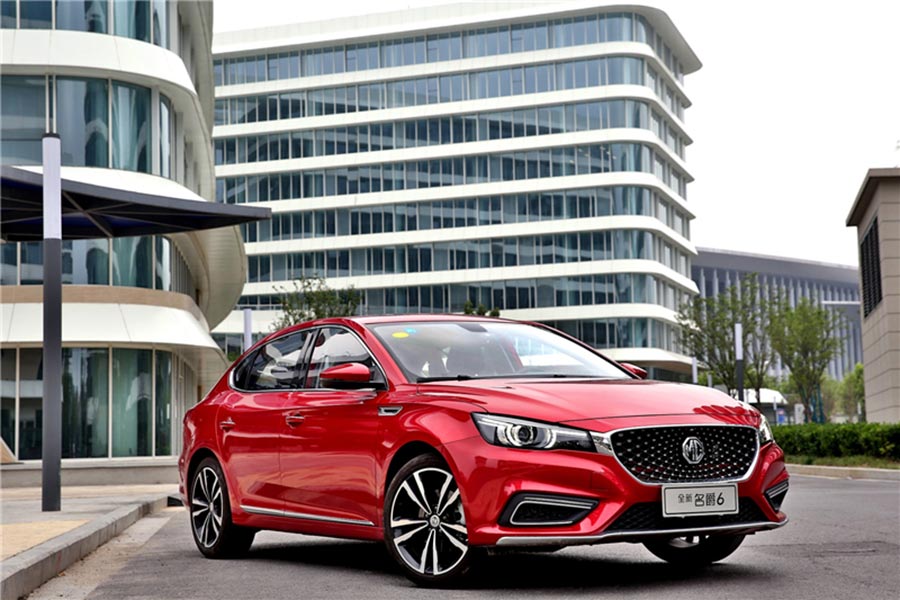 SAIC Group further consolidated its position with sales revenue of $128.81 billion USD in 2017, an increase of 13.1% over last year. As a result, SAIC’s total market capitalization has also successfully jumped to 400 billion yuan (nearly $60 Billion USD), ranking 4th among the global automotive industry listed companies (as of the end of June 2018).

In the first six months of this year (January-July 2018), SAIC Group’s vehicle sales exceeded 3.52 million units, a year-on-year increase of 10.9%, with growth driven by its MG (Morris Garages) and Roewe passenger-vehicle brands. The group sold 6.93 million vehicles in the calendar year 2017. The company registered an overall growth of 6.8% over the 6.49 million vehicles sold in the last year.

The incremental sales were boosted by electrification and “Internet Car” models such as the MG ZS compact SUV, MG 6 sedan and Roewe’s RX5 crossover. SAIC has aggressive plans to make full use of its own leading technology advantages by introducing new energy vehicles and new products.

SAIC Motor has increasingly improved its independent R&D framework and reinforced its self-owned innovation capability – it independently masters the core technology for new energy vehicles and has already obtained leading advantages in R&D for internet-based vehicles. After active research of 5G connectivity, the company is also developing the communication technology between vehicles; and vehicles and traffic infrastructures.