The Automobile Industry has been looking forward to the GST, since in its manufacturing process this industry accumulates a lot of embedded taxes and duties which make manufacturing in the country less competitive. GST regime will bring in a clean, transparent and predictable mechanism and also help streamline sourcing and logistics operations.

The automotive industry has not only grown in terms of size of the industry but also developed significantly in terms of technology and product offerings. Industry meets significantly superior emission and safety standards today and is entering into a regime of superior fuel efficiency through CAFE standards. 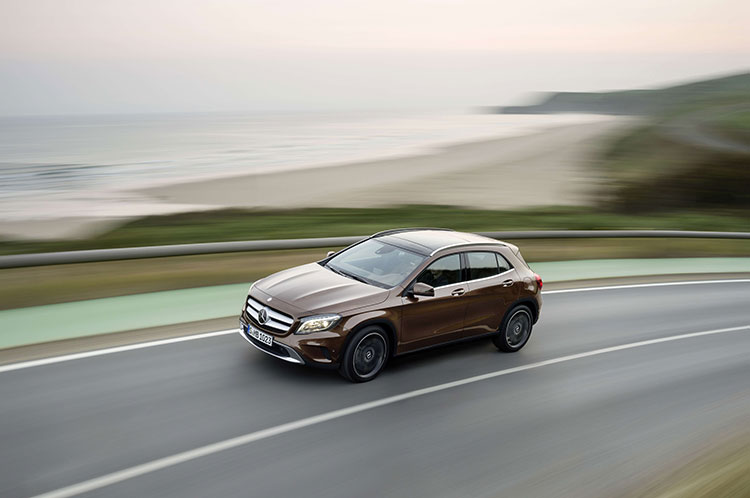 The industry has joined hands with the government and by 2020 will leapfrog from BS IV to BS VI emission standards and several new safety features would be added which will have huge cost implications for the OEMs.

The Automobile industry operates at the frontier of technology and it offers superior technology not only in the products but it improves the overall level of technology of a nation leading to better job opportunities. SIAM members have committed to building the nation responsibly and as such no automotive product should be clubbed with goods that are health hazard, like cigarettes, pan masala, liquor, etc.

While for a long time there were only two rates of Excise Duties on passenger cars, in recent years, the bigger car rates have fragmented and today we have four rates for passenger cars excluding Electric Vehicles and hybrid electric for which lower rates are applicable. In view of the current scenario, there is a need to look at GST rate for automobiles sensitively. 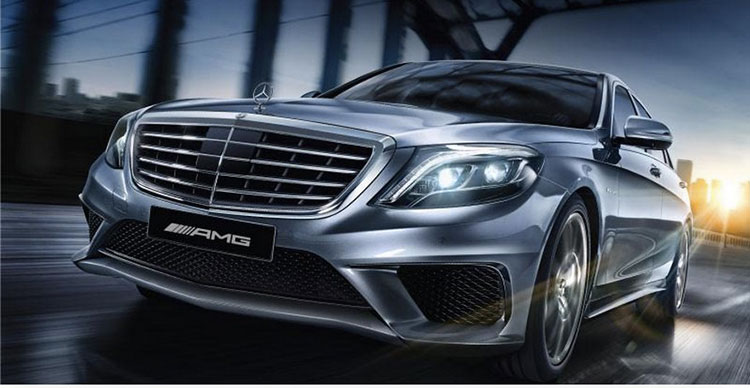 There should be only two rates for conventional vehicles, as below:

Many of SIAM members have made huge investments in locations falling under Area Based Exemption scheme in places like Uttarakhand, Himachal, etc. The period of the scheme is still not over and as such there is a need to protect the benefits to those units under GST regime till the end of the scheme. 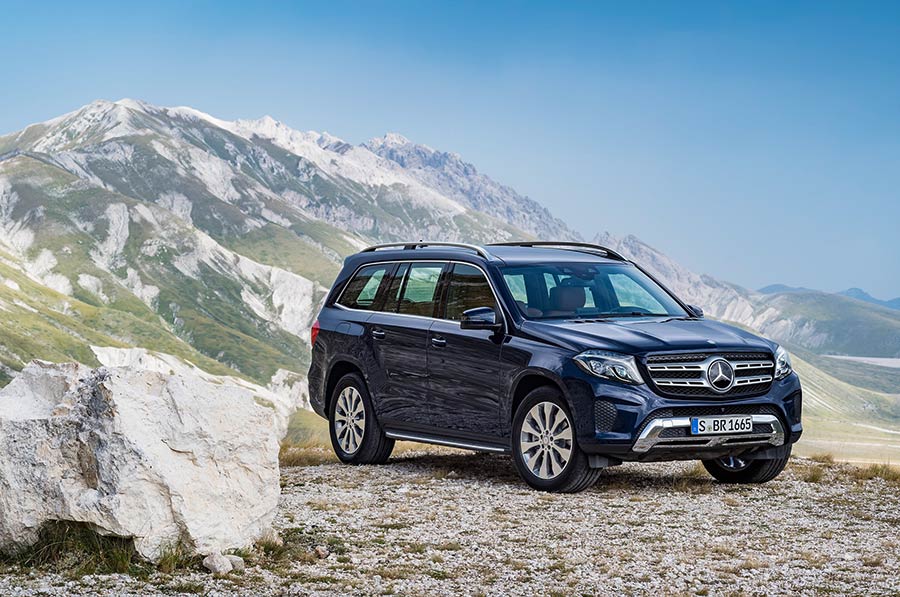 In addition the road tax and registration tax still remain outside the GST framework. This will further burden the consumer and Road Taxes needs to be subsumed in GST.

SIAM has studied the draft GST law in detail and has given detailed feedback for consideration of the Government. Some of the transition issues may have serious short term implications for the economy, if not addressed now, though in the longer run the GST framework currently contemplated will be best for the economy.

How to identify which side of the car has the Fuel Filler Cap?