Skoda is building an all-electric vehicle 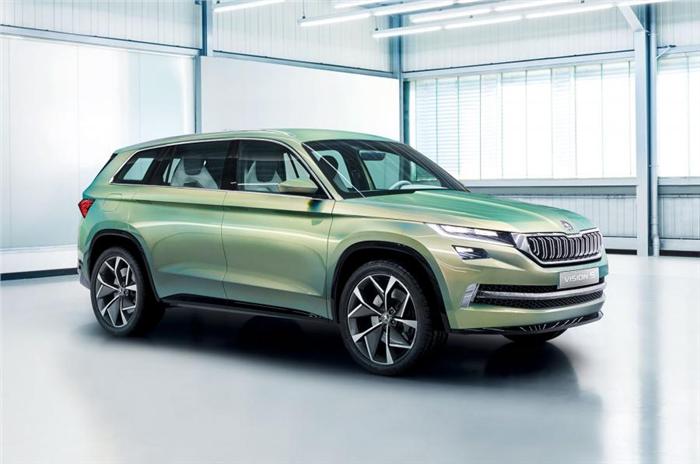 Skoda is building an all-electric vehicle

Engineers at Skoda are going to be a part of the planning team that works on new VW Group battery-electric technology, which has set itself a target to produce a car that can make upto 480 plus kilometres with just a 15-minute charging time and they are set to bring the cost of electric vehicle lesser than that of combustion-engined vehicle.

Mr Bernhard Maier who is the chairman of Skoda speaking to media said,

The group is working on a modular, new electric platform and we are in the team. There is no alternative to electrification. We have to tackle it

Volkswagen‘s MEB architecture is being specifically developed for electric cars and was first revealed in the Volkswagen Budd-e MPV concept at January’s Consumer Electronics Show in Las Vegas. The batteries of the car are packaged in a flat, sandwich floor, a similar idea used which was used on Skoda’s Vision S plug-in hybrid concept at Geneva.

It is speculated that the production SUV which is based on the Vision S platform will be getting a huge 690-litre boot with 2010 litres available when the seats are folded down.

Skoda’s first-ever battery electric vehicle (BEV) is actually going to be the 2nd launch in a new range of electrified powertrains that Mr Maier is pushing through as part of the Volkswagen Group’s response to unfortunate Dieselgate incident.

Also there are plans to build more hybrid variants for Fabia and Octavia in the future.