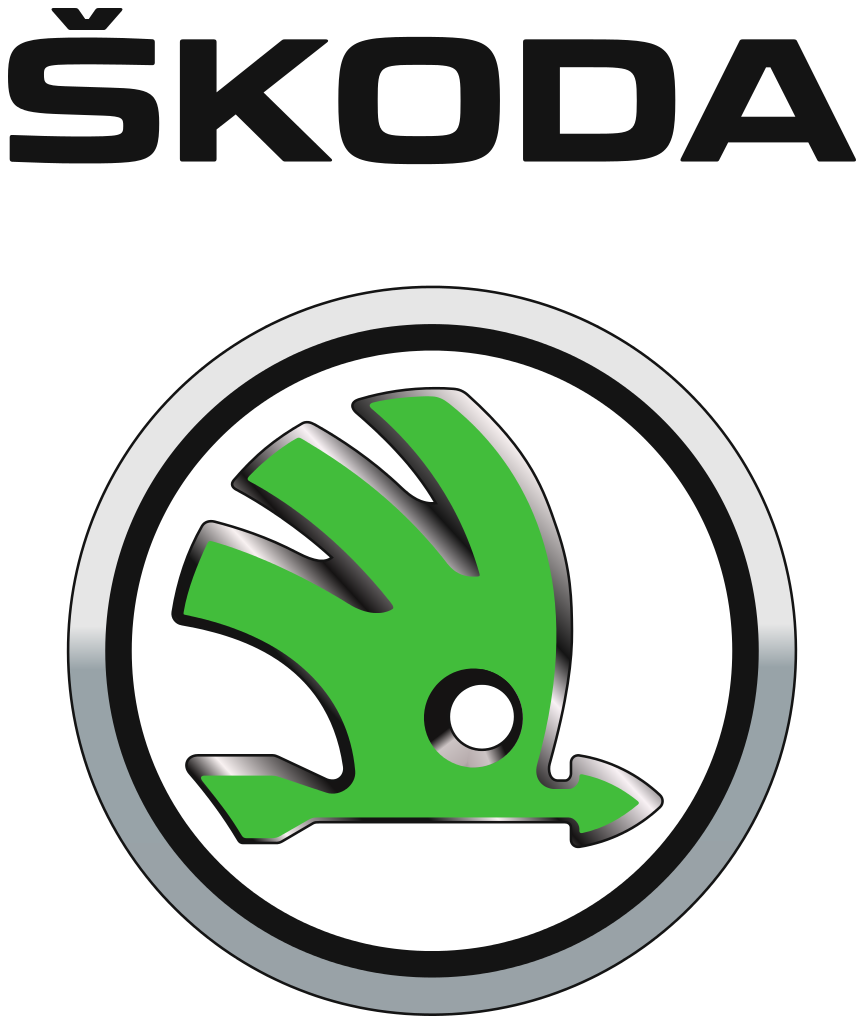 ŠKODA has produced their 19-millionth vehicle. The jubilee car – a ŠKODA FABIA in ‘Moon-White‘ – rolled off the production line at the main ŠKODA plant in Mladá Boleslav. The vehicle will be heading to a customer in the Czech Republic. The production anniversary underscores the Czech car manufacturer’s successful growth strategy. ŠKODA will set a new sales record in 2016.

ŠKODA is once again on course to set a new production and sales record in 2016. In the 25th anniversary year of the partnership between ŠKODA and Volkswagen, this once again demonstrates the ŠKODA team’s capabilities and the strength of the brand

We are going to build on this development over the coming years. The foundation for this is our Strategy 2025, which will prepare ŠKODA sustainably for the processes of change in society and the automotive industry.

We have 19 million reasons to be proud. This milestone underscores the performance of our Czech and international production sites, as well as the competence of our team

ŠKODA is one of the longest-established automotive companies in the world. The company began manufacturing automobiles in 1905: In that year, the company founders Laurin and Klement built their first automobile in Mladá Boleslav – a Voiturette A. Since then, the company has produced 19 million vehicles at their Czech and international plants.

ŠKODA has grown dynamically since joining forces with the Volkswagen Group in 1991. The brand made a dramatic comeback, quickly becoming an internationally successful producer with 7 model series and over 40 model versions in their current portfolio.

In perusing their growth strategy, the company relies on an international and efficient production network. ŠKODA vehicles are currently manufactured at 14 locations in 7 countries. In recent years, the Czech car manufacturer has continued to expand their production capacities. Since 1991, the brand has invested more than 350 billion Czech crowns into the manufacturing processes and factories in the Czech Republic alone.

ŠKODA will continue along their growth course over the coming years. The driving force behind the growth strategy is ŠKODA’s largest model campaign of all time. Since 2011 the brand’s vehicle range has been extensively revised and extended into key segments. The latest innovation is the new ŠKODA KODIAQ, which will set new standards in the dynamically growing SUV segment. Its launch is set for February next year.

Consistently expanding the ŠKODA model range is an important element of the ŠKODA Strategy 2025, the aim of which is to prepare the car manufacturer for the progressive and profound changes in the industry and society. In this context, the company will be intensifying their commitment to the areas of digitization, electrification and internationalization over the coming years.