Volkswagen has now given operational control for the group in India to its Czech subsidiary Skoda, which is a relatively smaller brand in Volkswagen’s global operations.  This  re-haul of India operations was the result of German car maker’s poor sales and recurring losses. 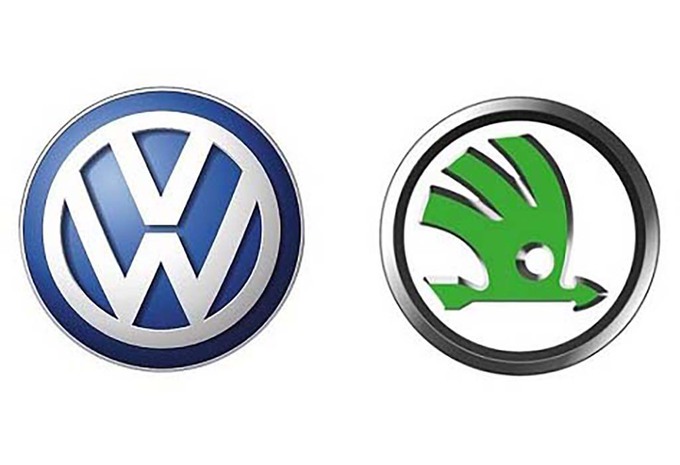 Volkswagen invested Rs 4,000 crore for a manufacturing set-up around 2009 and runs brands such as Audi, VW, Porsche and Lamborghini here. Volkswagen had originally set ambitious targets for the group in India and had said that it wanted a market share of 20% by 2018, with total sales across its brands topping one million units annually. However, it has struggled to reach only 2% share now and closed 2017-18 with sales of around 70,000 units across all its brands. The size of the Indian passenger vehicles market was nearly 33 lakh units last fiscal.

The latest changes are being made as part of an ‘India 2.0’ project, The main objective of this project is to strengthen Volkswagen Group’s position in the growing Indian market  for the long term and hence the decision to let Skoda take over has been taken.

All models designed and produced locally in India for both Skoda and Volkswagen will be based on the MQB platform.

With the ‘India 2.0’ project, Skoda is also taking over responsibility for the sub-compact ‘MQB A0‘ platform, initially with a focus on India. Preparations for the India-based development and production of the new, technologically pioneering volume models for Skoda and Volkswagen brands are already in full swing, 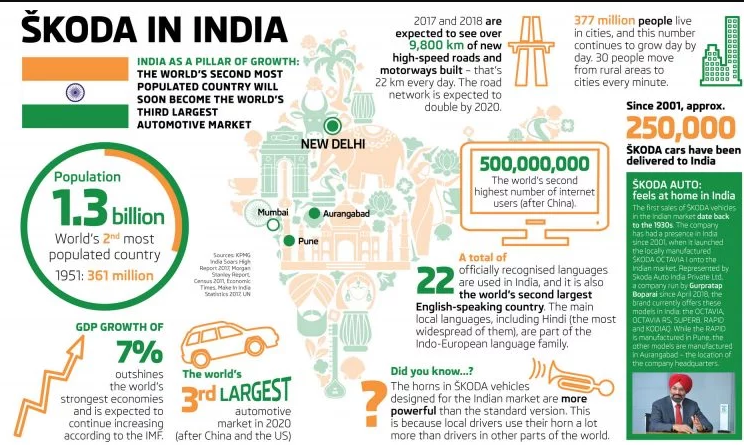 Skoda CEO Bernhard Maier said that Skoda plans to work in tandem with VW as part of the new strategy.

We are firmly convinced that – after one-and-a- half years of intensive work – together with Volkswagen, we now have a suitable approach to bring the right vehicles at the right time. We will present the first model built on the new platform as early as 2020.