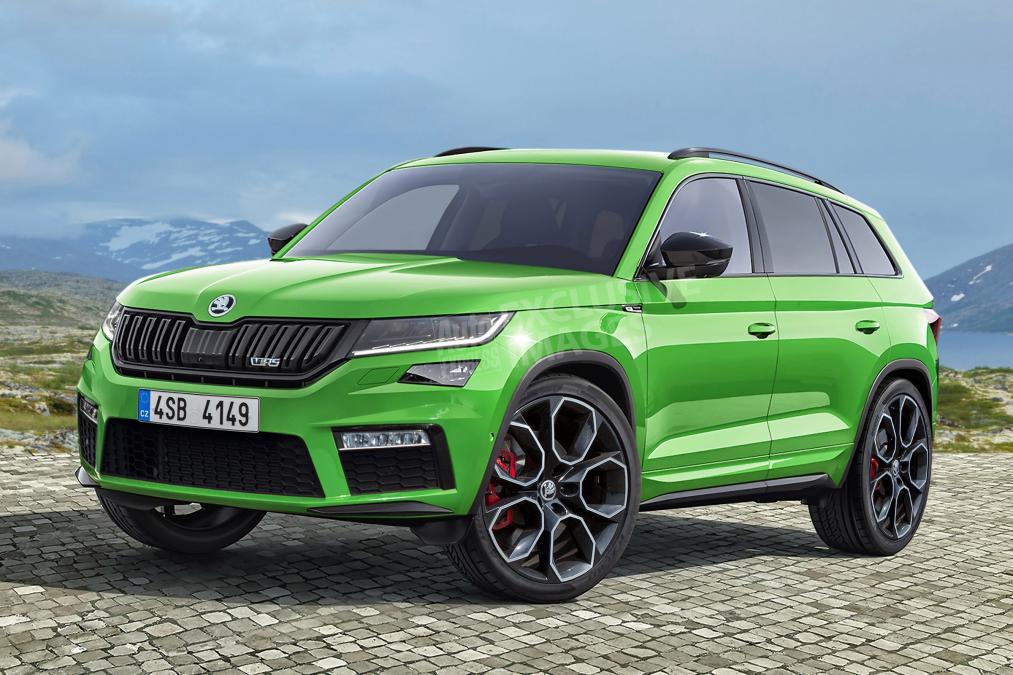 Reports have suggested that Skoda will be bringing a high-performance variant of its Kodiaq SUV, the company has officially released a teaser image of the Skoda Kodiaq RS to confirm this. The image doesn’t reveal much other than the SUV’s LED lighting, which itself is carried over from the standard car. 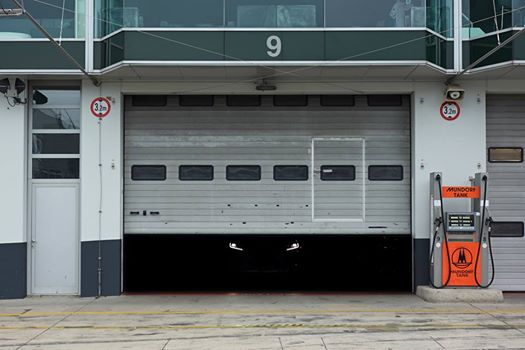 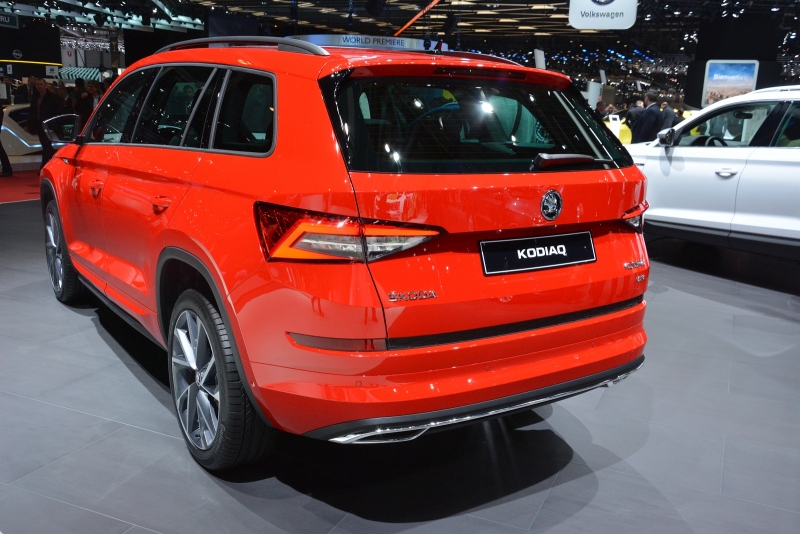 The Skoda Kodiaq RS is expected to make its public debut this October, at the Paris Motor Show,while an online reveal might be possible even before that.