by Chethan Thimmappa
in Cars, SUVs
0 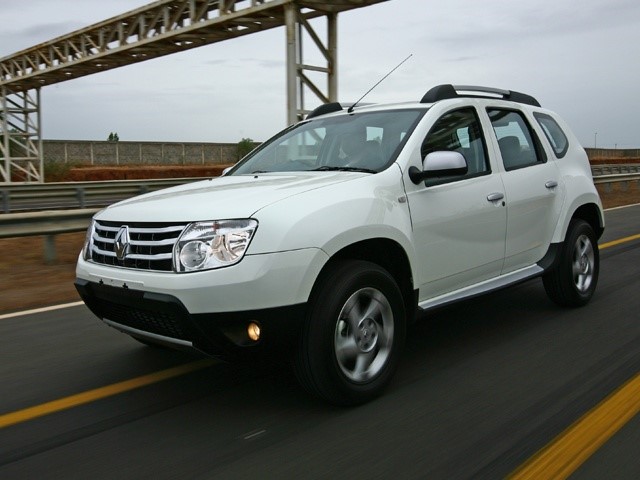 A study by global research firm JD Power has published some interesting details on Indian SUV market. By the year 2020, the sales growth of SUV cars could outpace the sales growth of passenger vehicle market in India. The overall automobile industry growth might not meet the expected projections. the reason could be related to modest economic growth and infrastructure development.

When it comes to numbers, SUV sales are expected to grow more than 2 fold to 9.08 lakh units yearly by 2020, currently the number ticks at 3.8 lakhs said JD Power.

“The growth would be driven by new model launches at affordable prices, mainly in the entry and midsize SUV range,”

Research from JD Power also predicts that country’s overall passenger vehicle sales is going to increase to 4.5 million units by year 2020, which is over 80 percent currently.

The key assumptions of the earlier projections were based on a sharp increase in GDP per capita and intra-city road infrastructure. Both of these have not materialised to the expected levels and thus, the overall industry growth rates are expected to be more modest than those assumed at the beginning of the decade 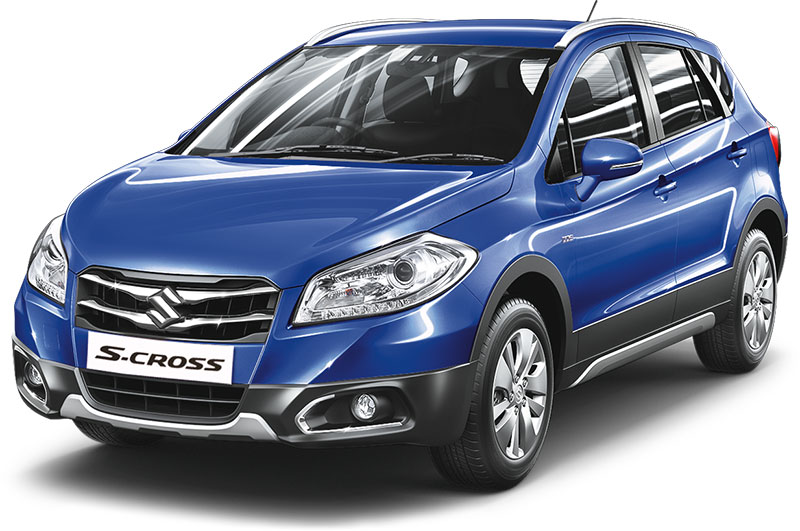 The introduction of new models in the SUV range could drive up the sales growth in India. Reports reveal that there are over 12 SUVs which are set to launch in next 2 years time. To add to this glory there are vehicles which are based on entirely new platform – Mahindra TUV 300 and Mahindra S101.

Mr Rakesh Srivastava who is the senior vice-president for sales and marketing at Hyundai India predicts that the upcoming years can be called as “the age of the SUV”. Not just in India, the trend of fast selling SUVs could be found in other popular automotive markets like Russia and South America.

The study by JD Power also revealed that the latest technologies have increased fuel efficiencies by over 20 percent from past 5 years. It is also important to note that the ratings firm ICRA predicts that there will be 8 to 10 percent growth in utility vehicle segment in medium term which is driven by sub-compact Utility vehicle segment which was not event present 3 years back.

Mr Subrata Ray who is the vice-president at ICRA said

By 2020, we expect the UV segment volume to reach around 8 lakh to 9 lakh units