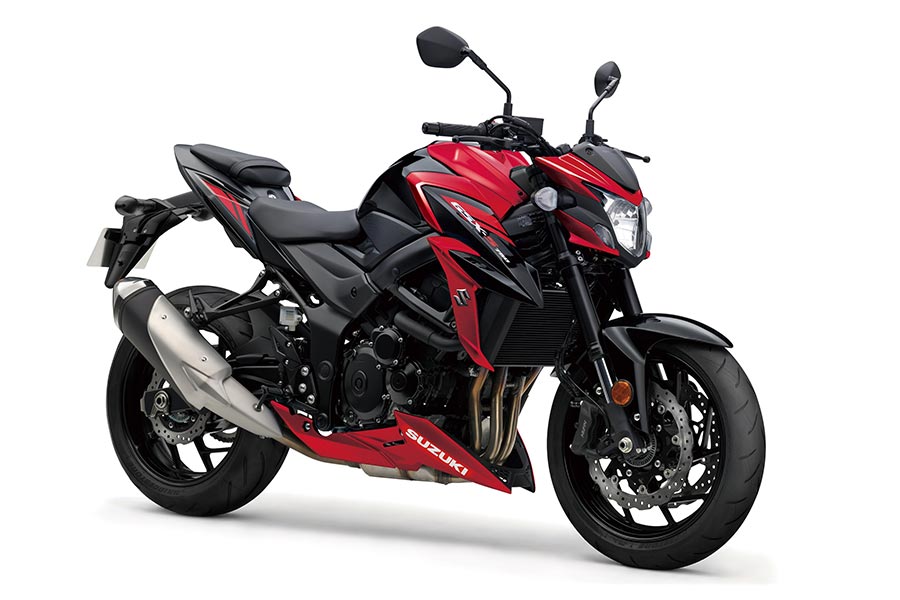 Suzuki Motorcycle India Private Limited (SMIPL), a subsidiary of one of the world’s leading two-wheeler manufacturer, Suzuki Motor Corporation, Japan continued its double-digit growth performance in the month of September. The company clocked 63,140 units in the Indian domestic market, a growth of 24.27% over the 50,808 units achieved during the corresponding period in September 2017.

We are looking forward to the festive season and are confident of taking this growth trajectory forward. A decent monsoon season and recent launches have garnered a great response for our products and further strengthen customer trust on the brand. We are sure that new launches ahead of the celebrations will take us ahead in the next quarter as well.

Overall, Suzuki Motorcycle India clocked a Y-O-Y growth of 25.52% with 72,134 units (Domestic + Exports) as compared to 57,468 units last year, posting a cumulative sales of 3,71,109 units in the period between April – September 2018. As the festive season beckons, Suzuki Motorcycle India is well-poised to achieve the target of 7 lacs unit sales target for the FY 2018-19.

The month of September was an action-packed one for Suzuki Motorcycle India, which saw the introduction of new ‘Special Edition’ variants of India’s Modern Cruiser – INTRUDER and INTRUDER Fi.

Suzuki also launched supporting activities, including a new campaign #AmGixxer for its flagship motorcycle brand Gixxer Series in September. The campaign is aimed at connecting with people who believe in their individuality and stay ahead of the pack. The new series of Access125 campaign ‘Kam Peeta Hai’ was also launched to keep a buzz in the market.

This month also witnessed the culmination of Suzuki’s road safety initiative #HelmetForLife, where in association with local law enforcement agencies across 15-cities, Suzuki managed to reach-out to over 13,000 people with the message on the importance of wearing an helmet for both ride and pillion rider.