by ahad
in Auto Industry
0 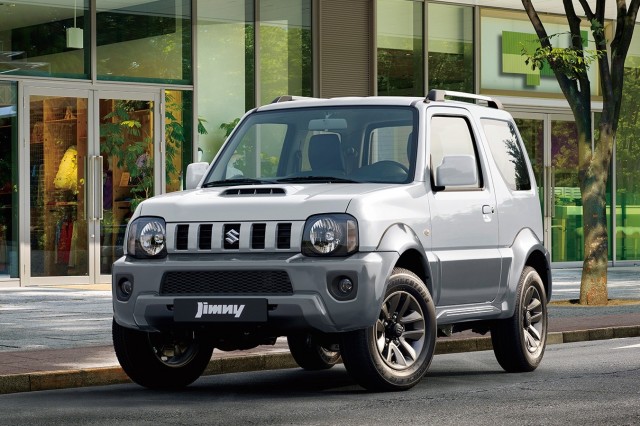 Suzuki has revealed that the company has done irregularities on fuel economy and emission tests on vehicles in Japan. Suzuki found improper tests conducted on 6,401 units out of 12,819 since 2012. As stated by the Ministry of Land, Infrastructure and Transport of Japan; Suzuki, along with Mazda and Toyota have reportedly admitted to having cheated on the emissions tests. The companies have submitted a report on samples of manufactured vehicles that were selected during the quality assurance process.

The samples have further been reportedly found to have been tested under incorrect driving conditions. Earlier this year Nissan admitted to tampering data relating to emission and fuel economy in Japan. The latest report also reveals Mazda conducting inappropriate tests on 72 vehicles out of the 1,875 since 2014.

It is a significant fact that such a large number of our products were improperly processed, and we take it seriously. We failed to educate our staff in an in-depth and extensive manner.

The company has however not revealed any plans to announce a recall for now.