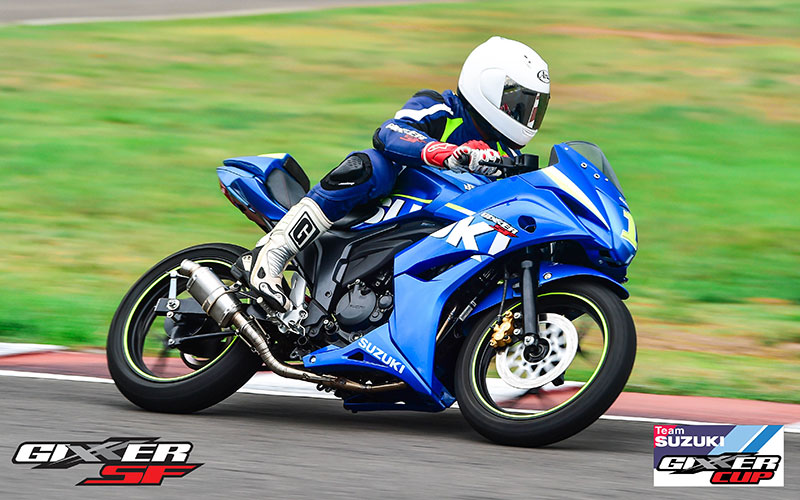 Suzuki Motorcycle India Private Limited (SMIPL), a subsidiary of Japan’s two-wheeler manufacturer Suzuki Motor Corporation has announced the launch of the Gixxer Cup making its entry in to Indian racing arena. In the past Suzuki had a long and quite successful journey in the field of motorcycle racing. It clearly looks like Suzuki wants to bring this motorsport racing culture to the Indian motorcycling enthusiasts.

Suzuki is riding on the waves of its pretty successful Gixxer series range of bikes and has also been crowned as the most awarded bike of 2015. With the success story of Gixxer, and its fully faired variant Gixxer SF, Suzuki would launch the Gixxer Cup, a one make championship race, in June 2015. The championship shall continue till October 2015. Two championship races will run simultaneously – ‘Novice’ for beginners and ‘Open’ for more seasoned racers.

Suzuki will provide a full grid of 20, race-prepared Gixxer SF motorcycles for 5 rounds of racing, which will be held in conjunction with the Indian National Motorcycle Racing Championship at the Kari Motor Speedway in Coimbatore and the Madras Motor Race Track in Chennai. These motorcycles will be backed by a dedicated team of experts and pit crew to support the riders. 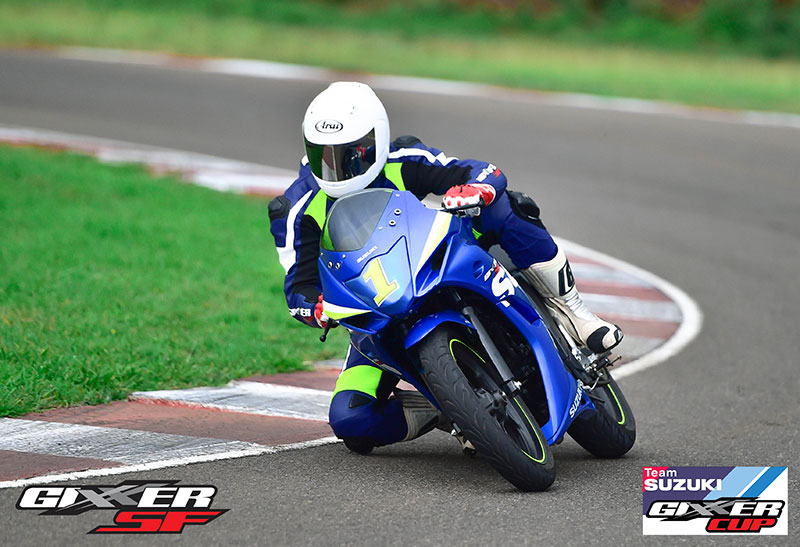 Just as the Gixxer and the Gixxer SF have redefined their segments, Suzuki aims to set new standards for One Make Racing, with the Gixxer Cup. The aim is to lay the foundation of Suzuki’s global racing culture in India. Also, the race will seek to promote motorsports and the spirit of sportsmanship and camaraderie.

Suzuki is a legendary name in the racing world, and Suzuki motorcycles are among the fastest and most finely crafted racing machines in the world. Apart from showcasing the real potential of the Gixxer SF to Indian motorsport enthusiasts, this championship will double up as an opportunity for local racers to hone their skills by providing them an affordable platform to gain valuable racing experience and exposure to the dynamic sport of motorcycle racing

The Suzuki Gixxer Cup would be launched on June 2015 and shall end by October 2015.

The Gixxer Cup championship is approved by the FMSCI (The Federation of Motor Sports Clubs of India) and organized by the Madras Motor Sports Club (one of the oldest and most active motorsports clubs in the country).