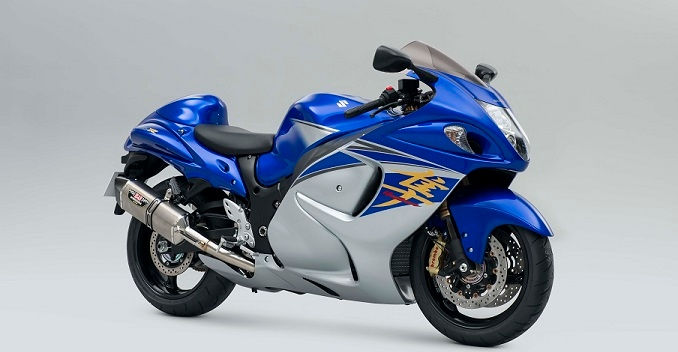 Suzuki Hayabusa, the iconic performance motorcycle which is also known as the GSX1300R or Busa, was first introduced in the country in the year 1999. It is 2016 now, even after 16 years later, this revolutionary motorcycle can be considered as one of the fiercest as well as meanest superbike on offer. There are also not many motorcycles in the superbike segment which have gotten managed to keep their charisma live for so long without being challenged.  Credits goes to Suzuki for introducing the beast like motorcycle – Hayabusa. 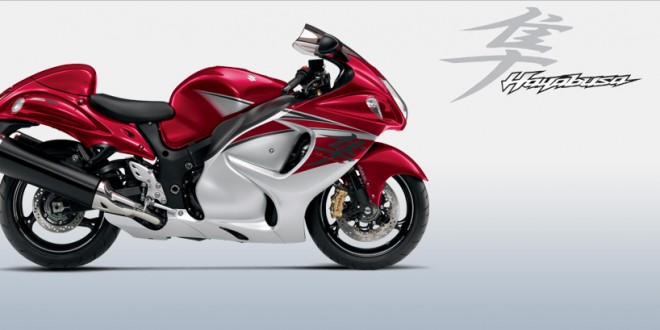 What it means to a customer is the cost of purchasing a bike which is CKD unit is much cheaper than that of CBU units. Essentially, it is because of the lower taxes on CKD units, and the biggest benefit is the price drop. Currently, the Suzuki Hayabusa retails at a price tag of INR 16 lakh rupees, and once the CKD units of Hayabusa units are up for sale the price is going to slash in the range of 2 lakh INR, and you could purchase the motorcycle for INR 14 lakhs only!

The 14 lakhs rupees is really an interesting price tag when you compare with the prices of its competitors like Yamaha ZX-14R.