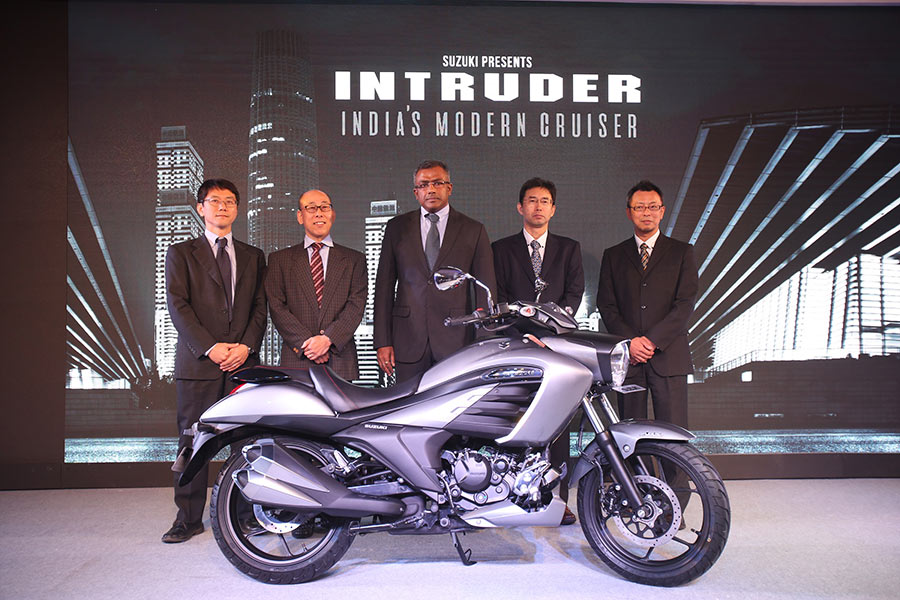 A new era of the ‘Suzuki Urban Brotherhood’ is set to begin. Announcing its foray into the cruiser-segment, Suzuki Motorcycle India Private Limited (SMIPL), a subsidiary of one of the world’s leading two-wheeler manufacturers – Suzuki Motor Corporation, Japan (SMC); today launched the new 155cc INTRUDER. With a unique luxurious styling that draws inspiration from Suzuki’s legendary INTRUDER lineage, the new INTRUDER is India’s modern cruiser.

The birth of INTRUDER in 1985 gave the world – a modern cruiser. Today, Suzuki is proud to bring the same INTRUDER lineage, revered worldwide for its unique styling and performance to India. We are committed to offering our young customers new premium products that are high on quality and technology, yet retain the inherent sportiness and youthfulness of the brand Suzuki. 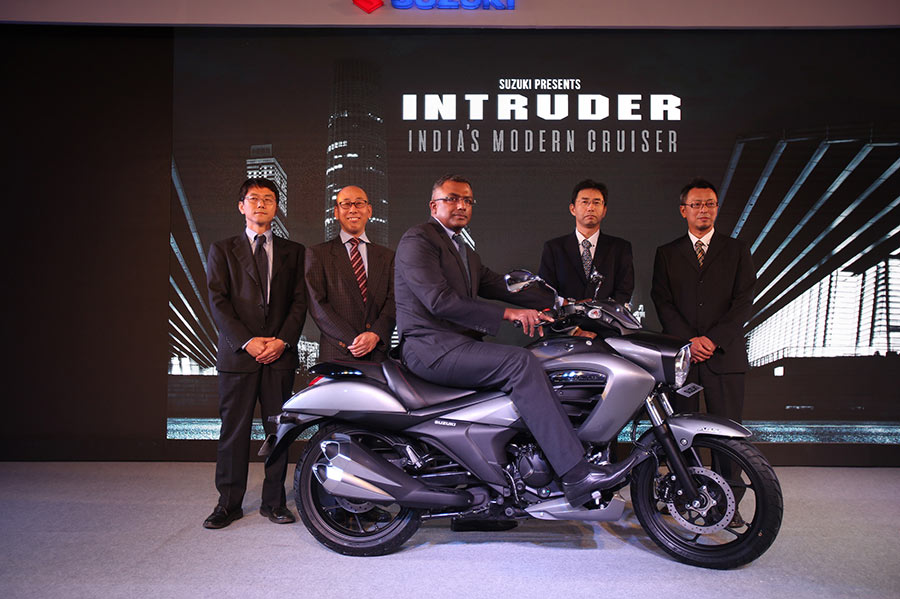 The cruiser market in India has been on the path of continuous growth for the last few years. As a modern cruiser, the new INTRUDER offers riders a blend of premium appeal and distinctive-style. With its futuristic features like ABS, the new INTRUDER fulfills your daily commuting needs, while its great road-handling capabilities make the weekend ride with your brotherhood of bikers enjoyable and exciting as well.

The all new Suzuki INTRUDER, true to its modern badge, compliments with futuristic features like a standard ABS, a fully digital instrumentation, SEP engine with superior riding performance. In the looks department, it carries forward the lineage of the legendary INTRUDER with flowing character lines, big-bike like shrouds, and a distinctive twin exhaust that stands-out. Its low and long styling, with a long wheelbase, and a low seat makes both your daily commute and the weekend ride exciting with an attitude! 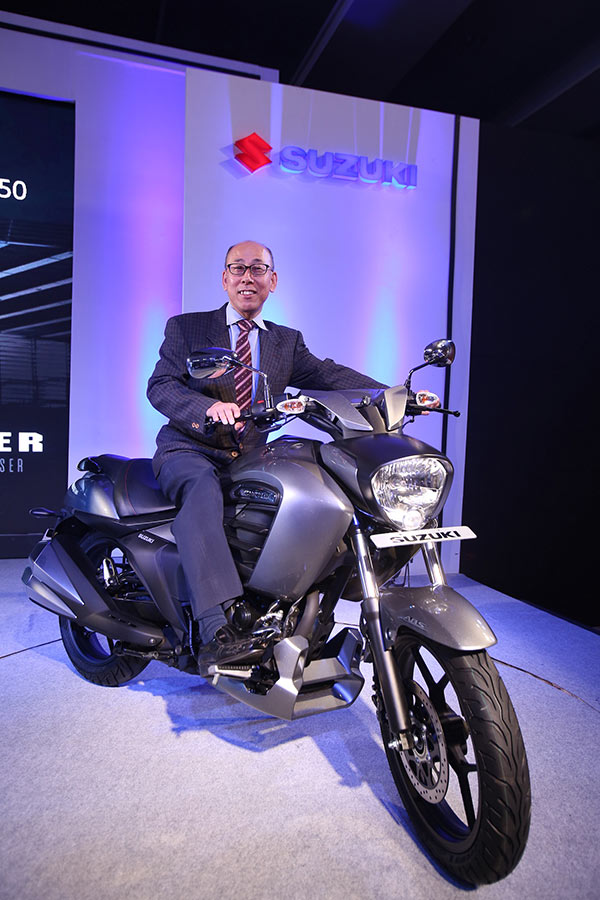 Check out the video of all new Suzuki Intruder below: