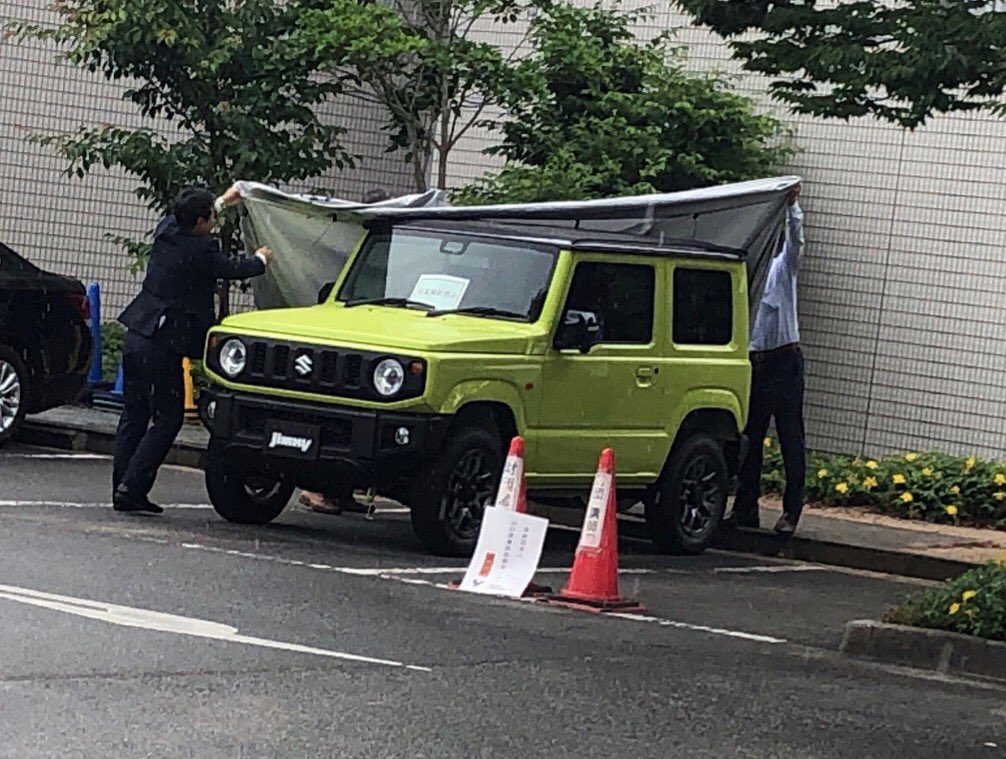 Finally the wait for the all-new, 4th generation Suzuki Jimny is over. Production of the sub-4 meter, off-roader or the (mini SUV ) has already begun in Japan. According to Asahi Motors – a Suzuki dealership in Japan – the all-new Jimny SUV will be launched officially on the 5th of July, 2018. On 5th of July the technical details of the all new Jimny will be revealed . Almost nobody, except people closely associated with the Jimny project at Suzuki, knows the exact specifications of the new version of the iconic off-road machine. 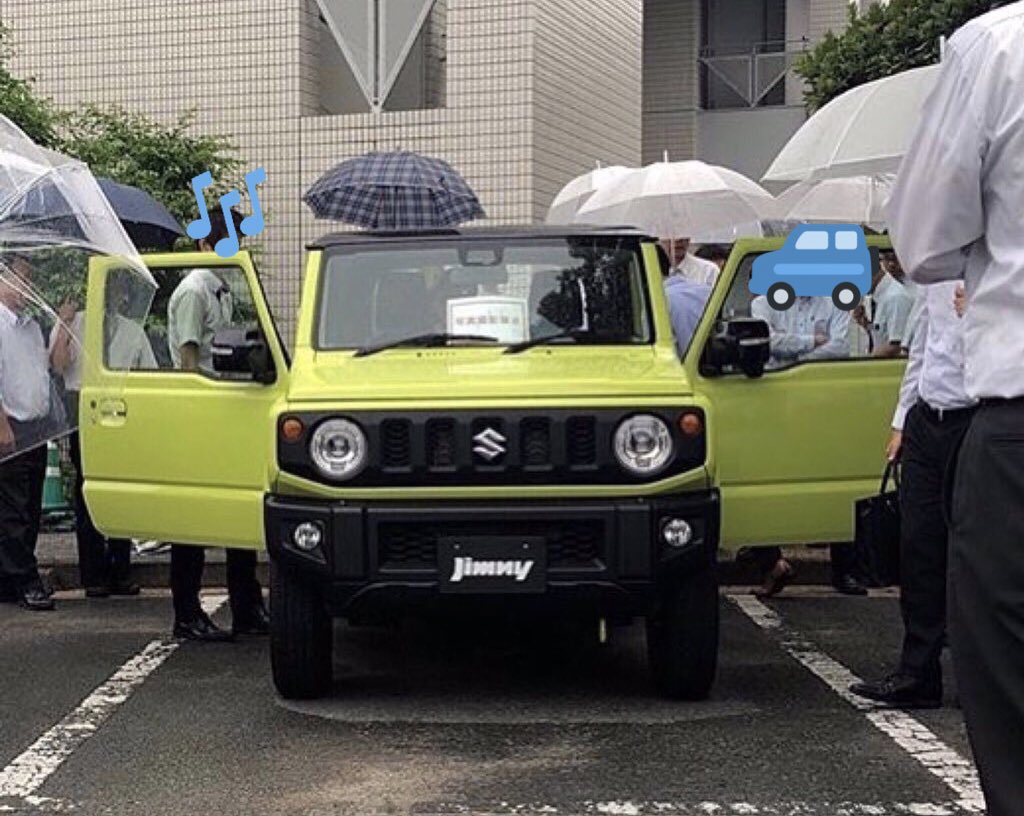 In India, the new Jimny will replace the Iconic Gypsy, one of the first off roaders in the country that is still the ideal choice for Rally and off-road endurance . The new Jimny will enhance that legacy with the help of an All Grip Pro all-wheel-drive system. It will be based on a ladder-chassis platform and will also come with an advanced limited slip differential.

Inside The Jimny you will be comforted with synthetic leather seats and fully trimmed doors and dashboard. The car also comes with a 7-inch touchscreen infotainment system, a new instrument cluster and the leather upholstery for steering and gearbox. It will also feature Apple CarPlay and Android Auto along with Bluetooth connectivity. The new Jimny also comes equipped with parking sensors. 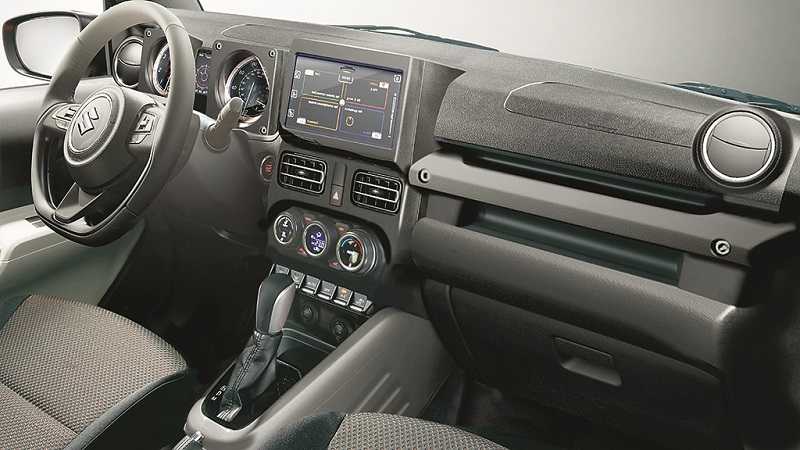 The exterior of the car features big bumpers and big side splash guards which give it a tough look. The body is simple and the car gets a look of serious functionality with an overall boxy shape.

The Jimny comes with an all-aluminum engine. In India, it could either come with a 1.2-litre 4-cylinder K-series engine or a 1.0-litre Boosterjet engine which is also found on the Baleno RS. 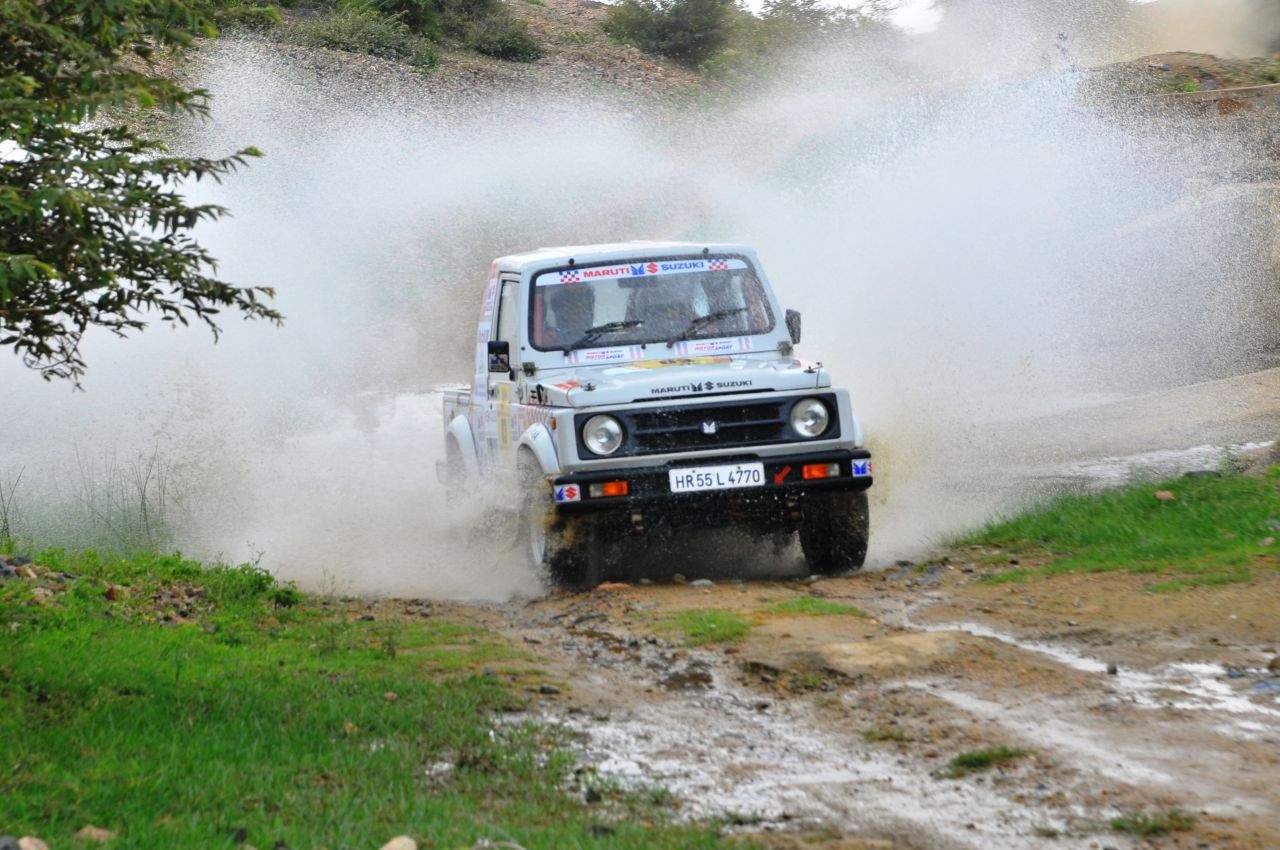 The SUV is built on an all-terrain platform and has a rigid ladder frame that keeps the ride stable and absorbs shocks. For Indian market the new Jimny could feature a five-door option. Globally, the car comes in a three-door version. however , we feel suzuki should keep the 3 door option open for India since it will attract a lot of young buyers looking for life style vehicle with individuality. 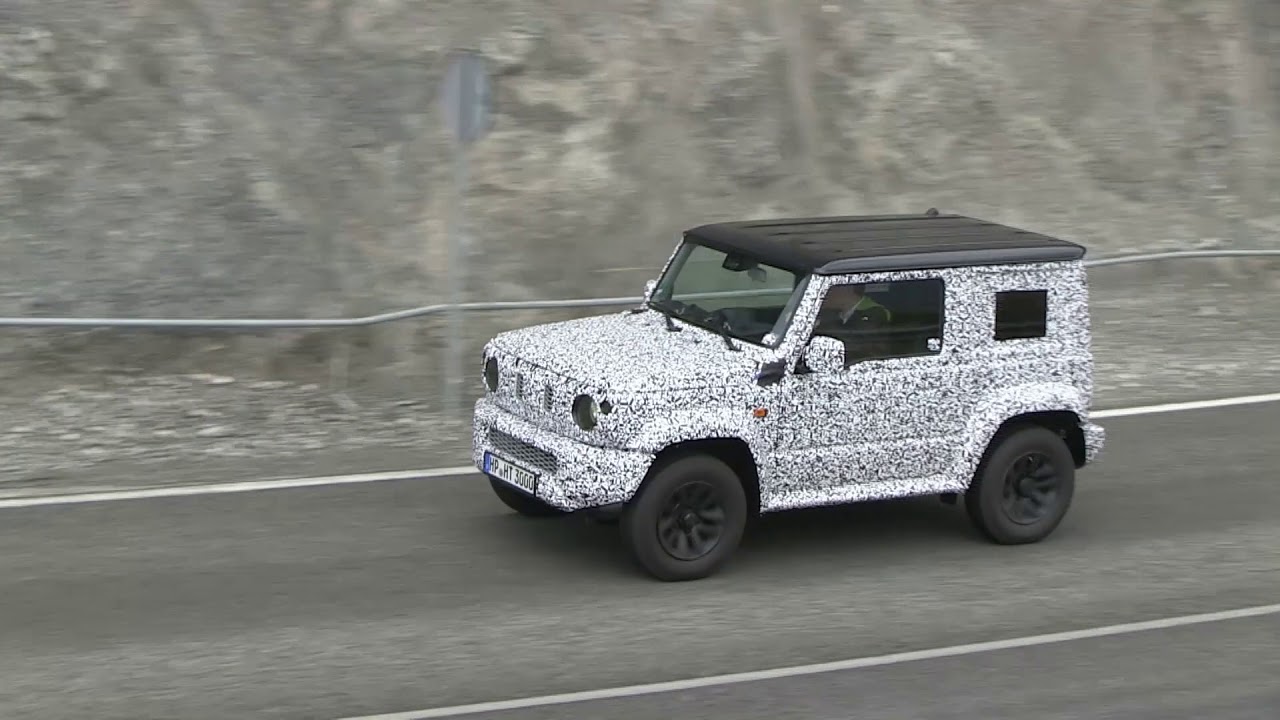 The Jimny will have Drive Action 4×4 system and will enable the driver to instantly respond to terrain changes as by switching between 2WD and 4WD on the fly at the push of a button.

The car is designed with CAE (computer-aided engineering system) to absorb the force of a frontal collision and spread it away from the occupants. The new Jimny will also come with ABS and ESC system and dual front airbags as well.

The Jimny is likely to go on sale globally in 2019. If launched in India, the Jimny will be able to provide a overall package more like a daily run lifestyle vehicle which is shorter for city use and rugged in off road . Jimny can be trend setter in the coming days and can even replace the Mahindra Thar !!

Cars with Good Resale Value to Buy in 2018