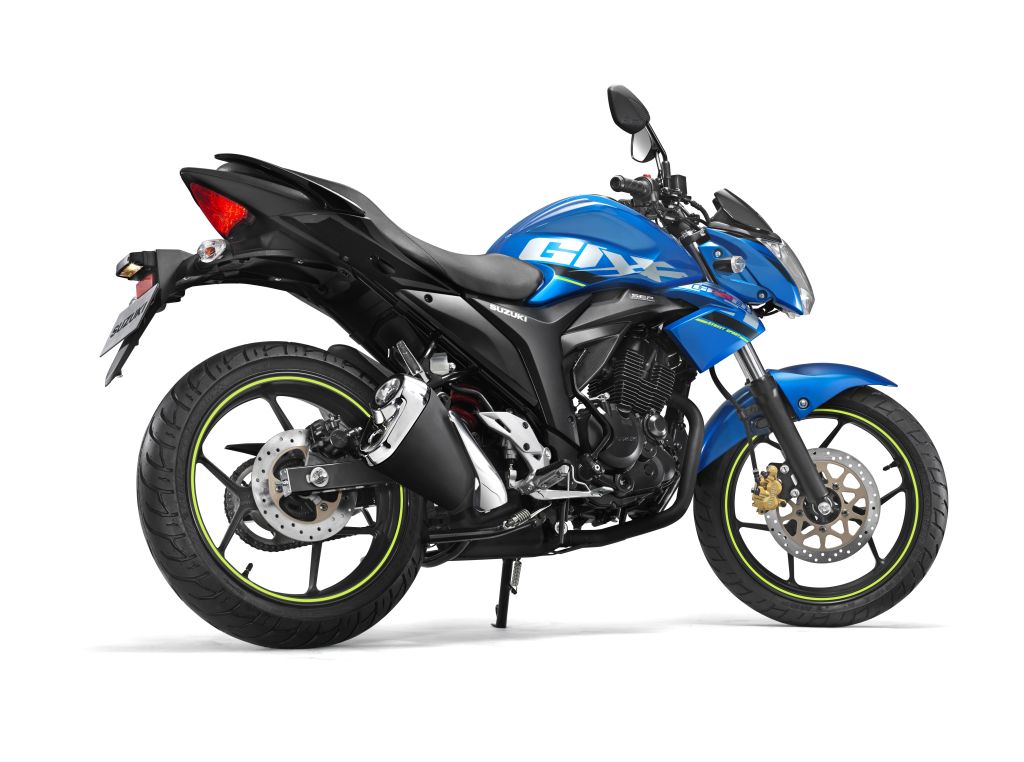 Suzuki Motorcycle India Private Limited (SMIPL), a subsidiary of one of the world’s leading two-wheeler manufacturers, Suzuki Motor Corporation, Japan, has reported an impressive overall growth of 58.6% in domestic sales, in comparison to its corresponding month last year.

Several factors have contributed to the growth. Suzuki’s proven product offerings along with the increased customer networks has enabled the brand to experience a steady overall growth this year. The company has also witnessed a consistent growth in the big bike segment over the past few months. The robustness of the economy has also added to the upward momentum.