Suzuki Smash Entry level Scooter to be launched in India 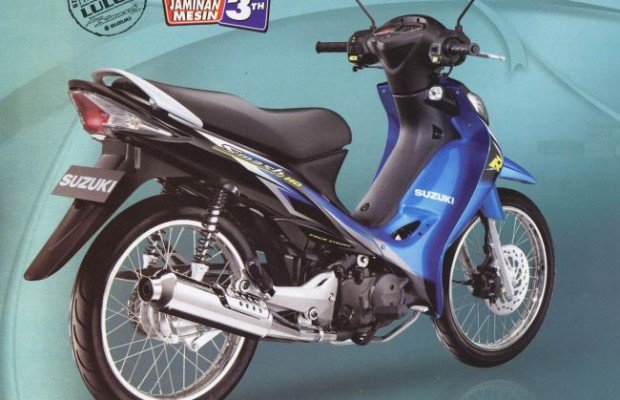 Suzuki Smash Entry level Scooter to be launched in India

Suzuki Smash would be powered by a 110cc single-cylinder petrol engine. Suzuki is looking to target the rural population who is planning to upgrade to powerful mopeds. Currently, there are mopeds with 70cc engines in India, and big brands like Suzuki and Honda are looking at getting into bigger and powerful step-through that have power equivalent to the scooter.

Suzuki Smash would be unveiled at the 2016 Auto Expo and Suzuki plans to launch this scooter in the start of year 2016. The upcoming step-through from Suzuki shall come with a 14-inch tyres at least that makes it easier to ride on broken roads present in the remote parts of India, however it will have an engine like a scooter and light body weight of moped.

Talking about the engine of Suzuki Smash, it could be powered by 100-110cc engine, pretty less powerful than the current 110cc Suzuki scooters. The dry weight of the scooter would be around 95 kilograms and it comes with smaller 3.5 litres of fuel tank.

This is an untapped market and Honda is also trying to get into this market with the Cub, its new entry-level 100cc step-through which is made for India.

The bike is expected to be launched in 2016 in India.