Suzuki to Introduce City Car Concept in August at GIIAS

Suzuki will introduce a new city car concept at Gaikonda Indonesia International Auto Show (GIIAS) in August. Harold Donel, Head of Product Development & Marketing Research, PT Suzuki Indomobil Sales, confirmed that this new concept will be a city car, which will be introduced under a new sub-brand of Suzuki  targeting at young customers of age group upto 35 and will be an Indonesia-only model. 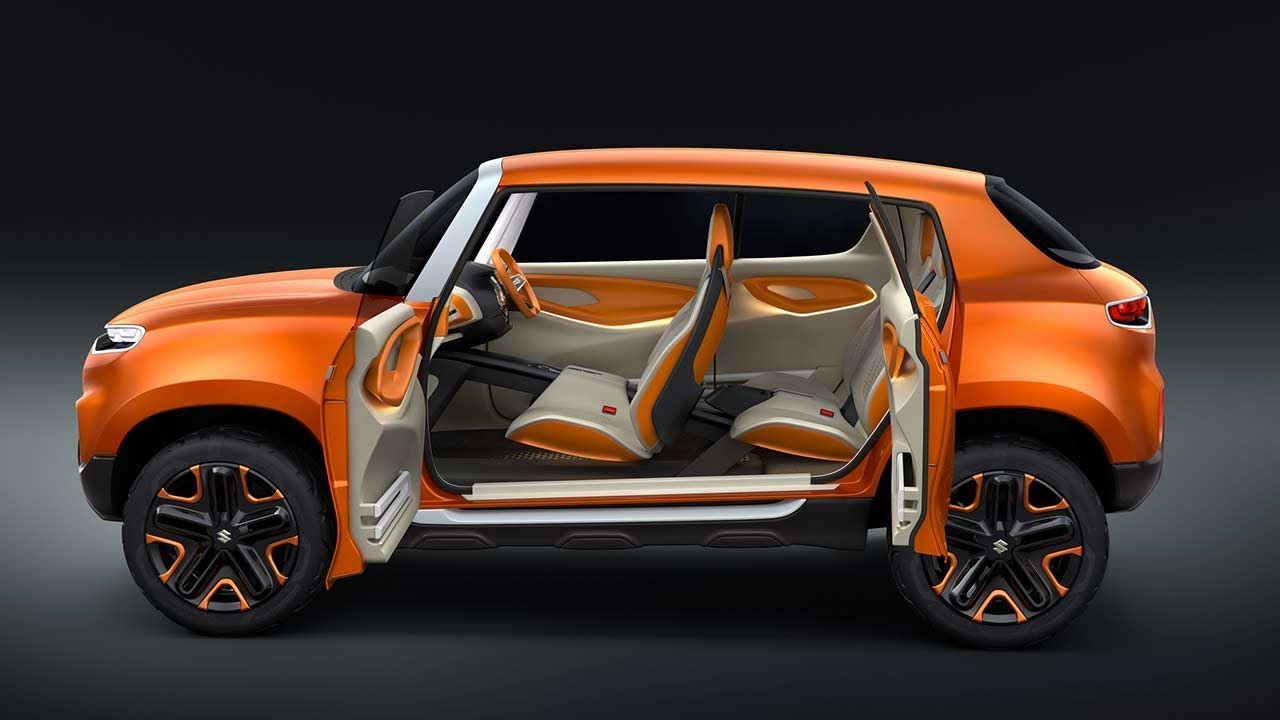 The concept car will be mass produced in the future, targeting young consumers, which means buyers with age up to 35 years. This is a new identity Suzuki for the Indonesian market.

Maruti Suzuki revealed Future S concept at 2018 Auto Expo and there are high possibility  that this city car concept might be a derivate of the Future S concept . Earlier reports, claim that  Maruti Suzuki is planning to get  the Zen brand with a sub-compact SUV avatar  positioned below the Vitara Brezza. The report suggests that this could be a production version of the Concept Future-S  . There are also plans of a All new Maruti Alto which will  follow Suzuki’s Concept Future S design language   will rugged looks making it a small entry level crossovers in India rather than conventional hatchback .