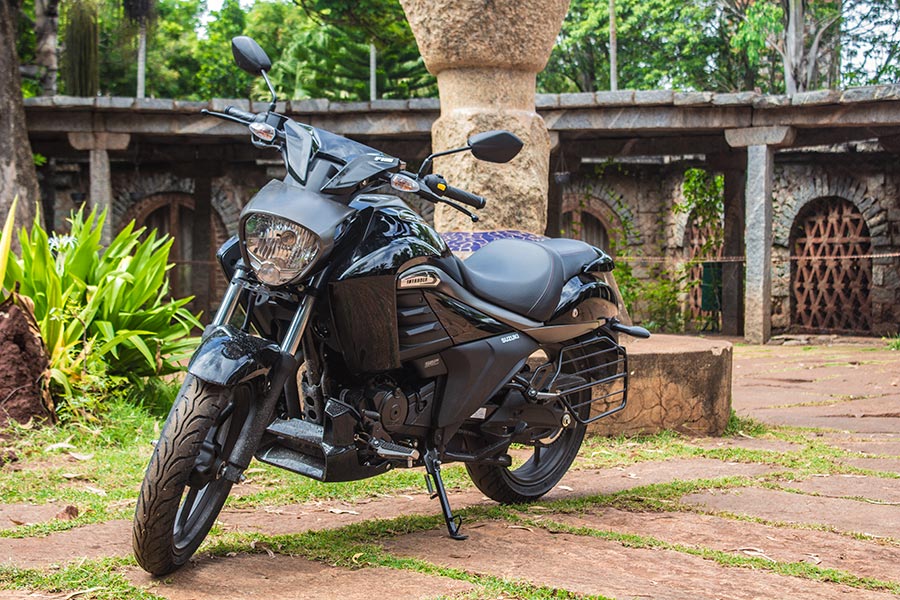 Suzuki Motorcycle India has introduced a 155 cc  cruiser based on the Gixxer, borrowing design elements from its big brother Suzuki Intruder M1800R. The new Intruder gets the same engine, chassis and suspension as the 155 cc Suzuki Gixxer. We spent some time around the grasslands of  Hesaraghatta with the new Suzuki Intruder to find out how good is it .

Here is a quick first ride impression of the bike ,hope you like it … 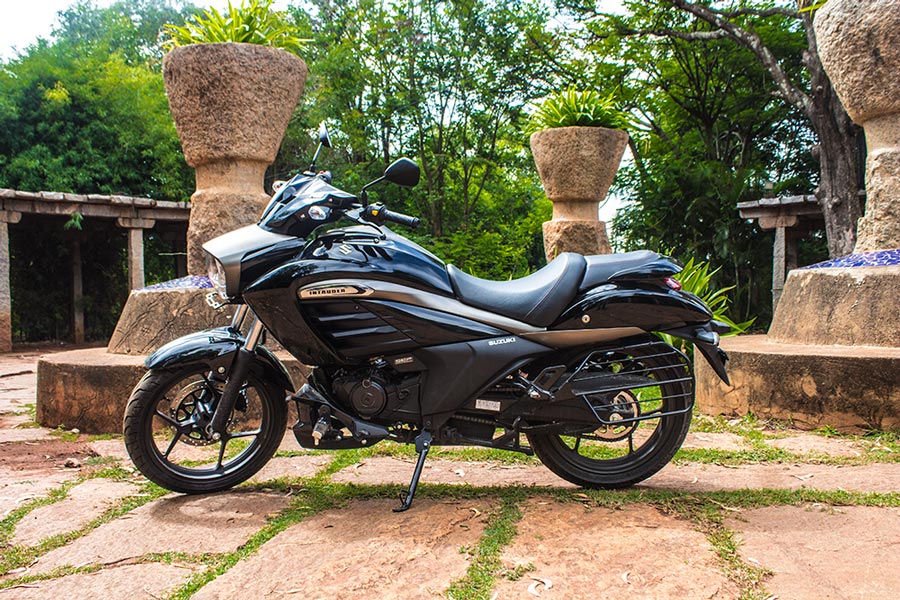 According to Suzuki India, market research indicates that there is a lot of demand for an affordable cruiser motorcycle, with premium styling, and big bike looks. So Suzuki decided to launch a cruiser bike with the heart of India’s favorite 150cc motorcycle The Suzuki Gixxer and designed like its big brother the Suzuki Intruder M1800R . 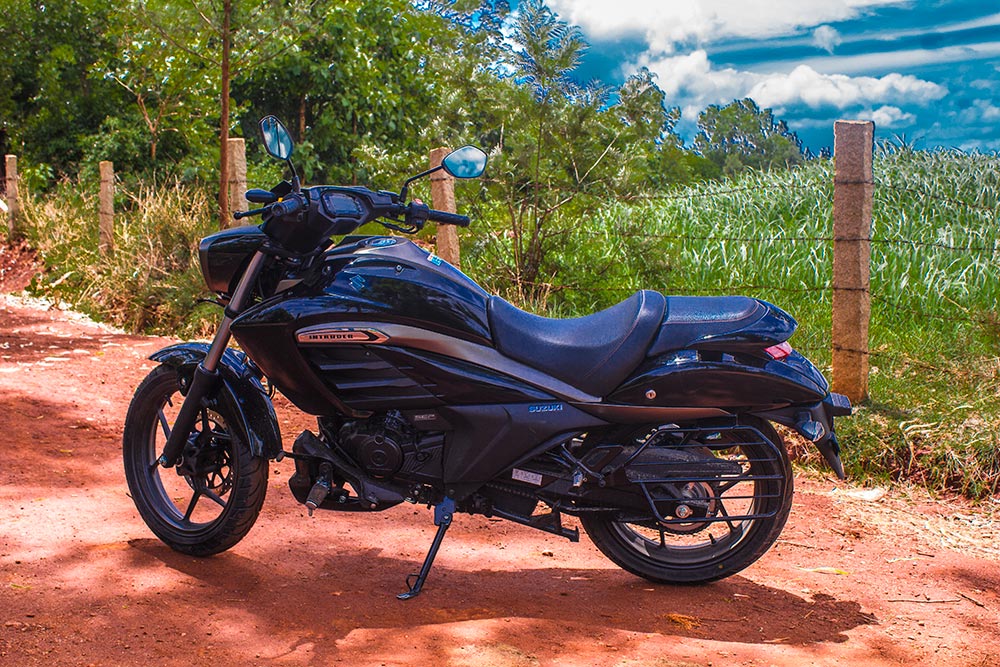 You will either love it or hate it , the looks are so bold on the new Intruder 150 . From one angle, and it certainly looks desirable, even attractive. But from another angle, and the Intruder looks out of proportion, and the design looks overdone.  Bodywork feels overly large and fenders are too wide for the tyres.

How is the New Suzuki Intruder 150 to ride ? 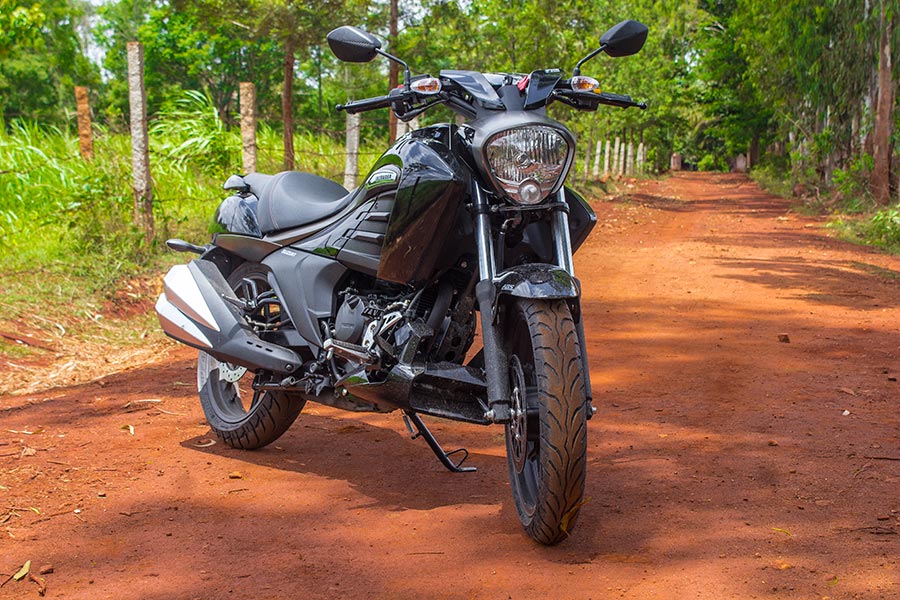 Suzuki Intruder is a 150 cc cruiser bike, with relaxed riding position and  forward-set foot pegs for a feet-forward riding position. The handlebar is quite compact and are designed keeping in mind the daily commute and easy riding in and around the city. Riding position is addressed with a comfortable and easily accessible 740 mm seat height making the new Suzuki Intruder friendly for shorter riders. It has a longer wheelbase and therefore, it is not as sharp handling like Gixxer but provide pliant and absorbent ride .

Talk about the preformance of the Suzuki Intruder 150 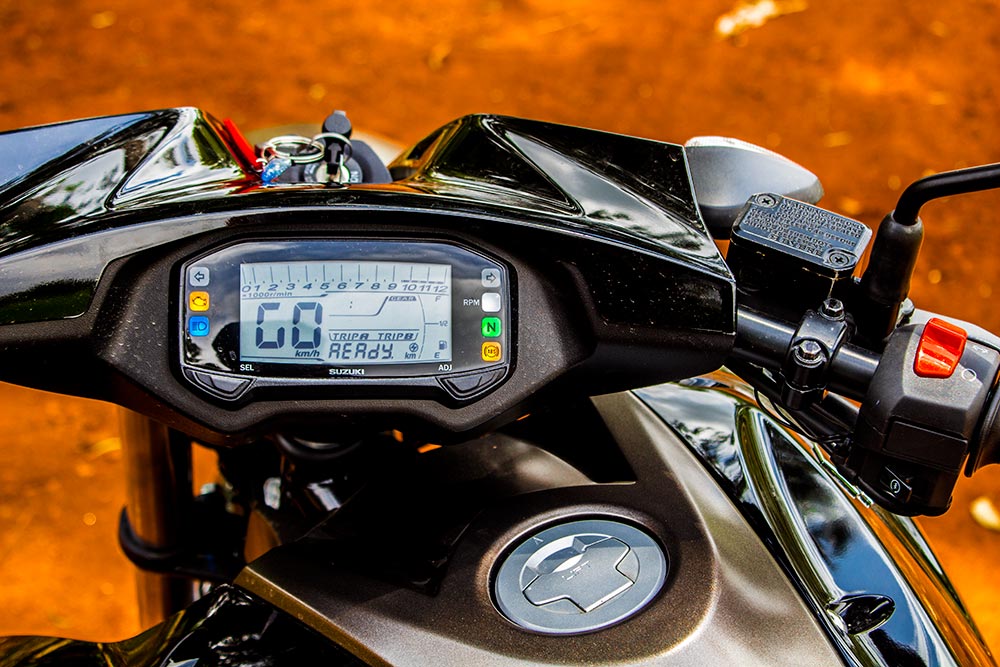 Suzuki Intruder 150 gets the same 150cc engine from the Suzuki Gixxer  which makes 14hp and 14.8Nm of peak torque, however there are few changes to be mentioned :- 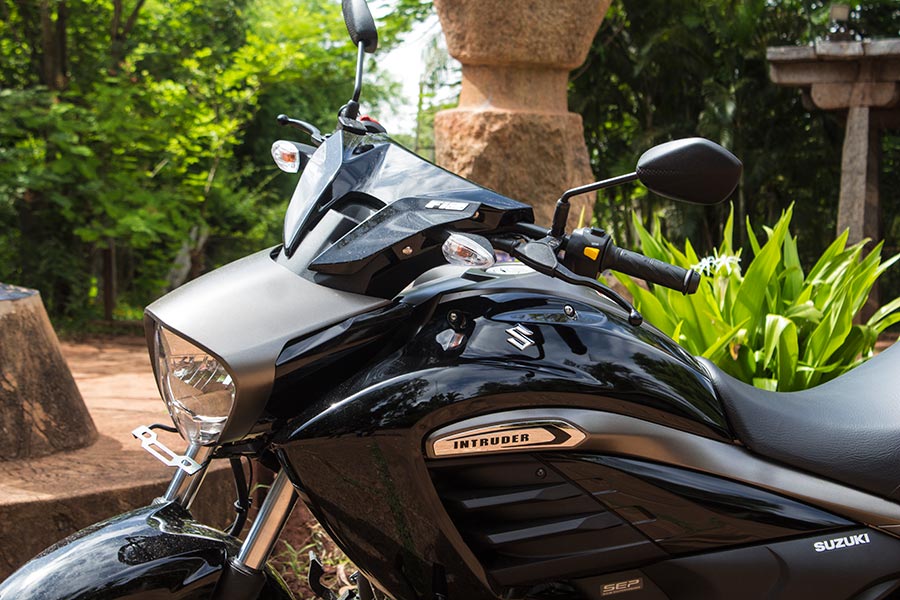 The Suzuki Intruder’s engine  is well refined . The engine never feels out of breath or strained, Vibration is almost nil something Royal Enfeild should learn from. If 100 kmph is fast enough for you, the new Suzuki Intruder will make you happy. Talking about fuel efficiency, the Intruder posted fuel efficiency figures similar to  carburetted Gixxer SF despite the added weight. On the highway run, the cruiser returned 52 kmpl . The numbers remained close during the city efficiency run at  46 kmpl  . 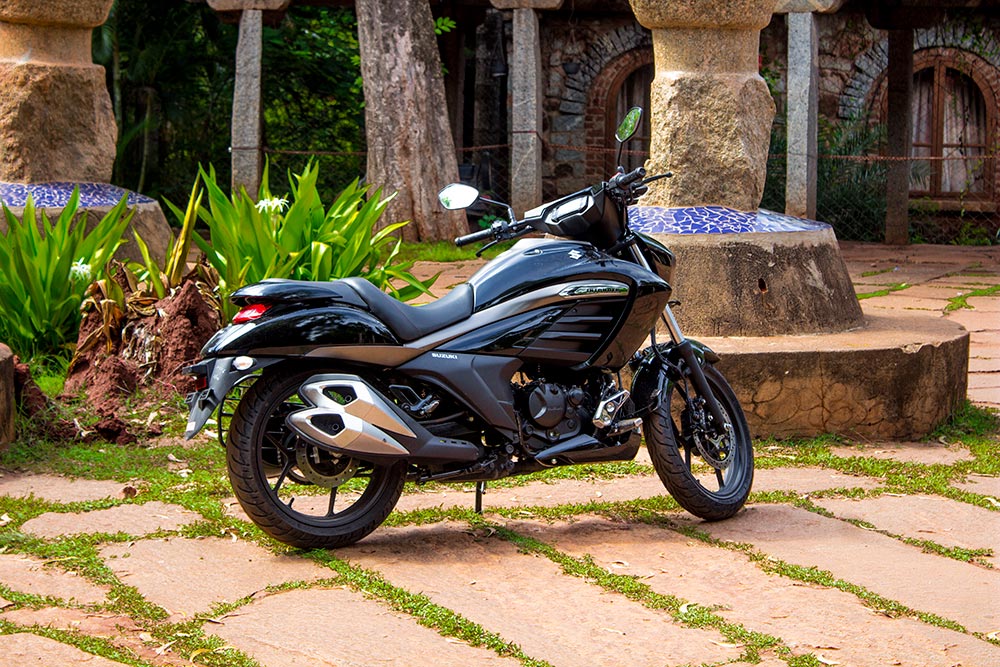 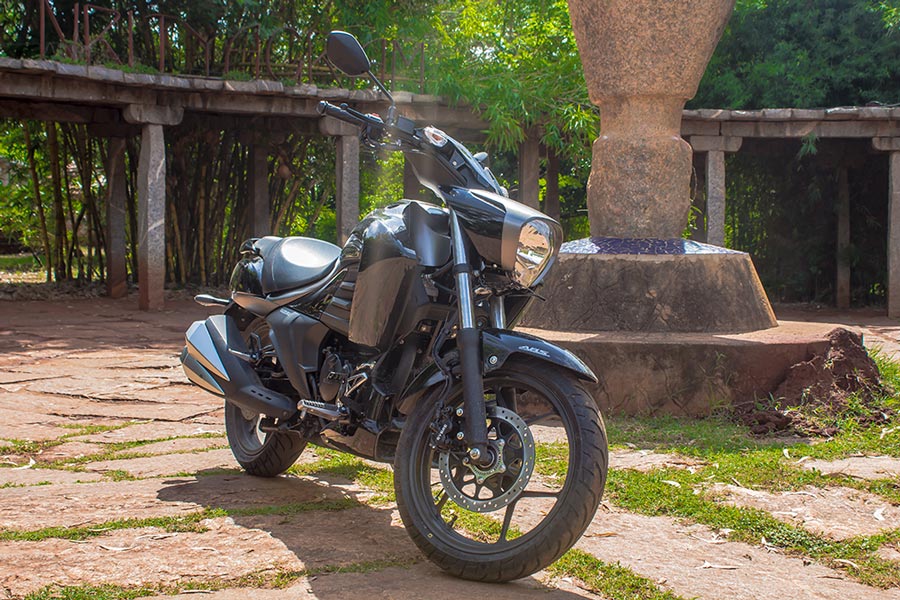 Suzuki Intruder rivals Bajaj’s Avenger Street 150 in terms of specifications. However, Priced at ₹ 98,340 (ex-showroom), the Intruder 150 costs as much as the Avenger 220 .If you can live with the design and pay a premium for the extra plastics the Intruder is an extremely efficient urban commuter-cruiser.