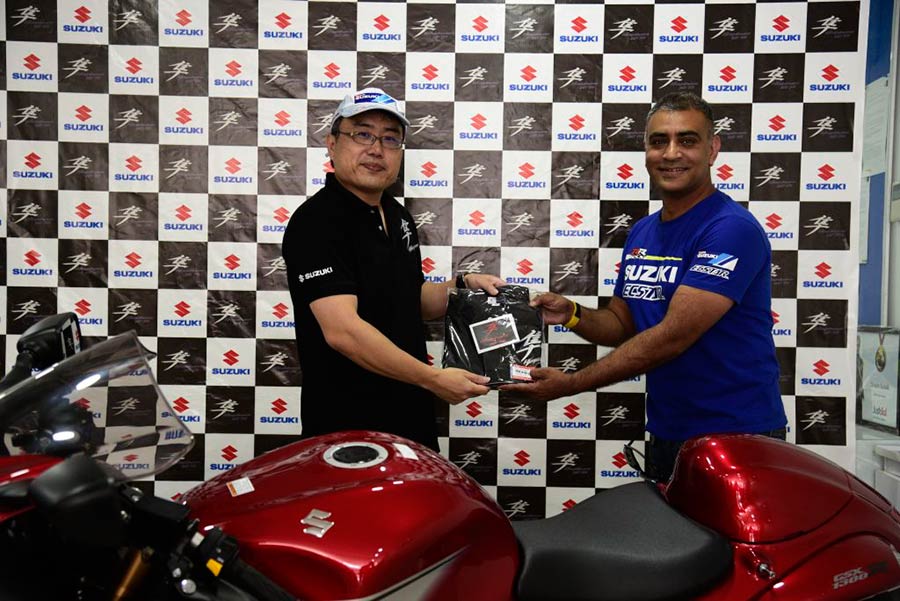 Named after the Peregrine Falcon, one of the fastest birds, the Suzuki Hayabusa is one of the most famous, cult motorcycles in the world. ‘Hayabusa Day’ is observed in Japan on 23rd August, with Hayabusa owners coming together to celebrate the legendary bike that is the Suzuki GSX1300R. 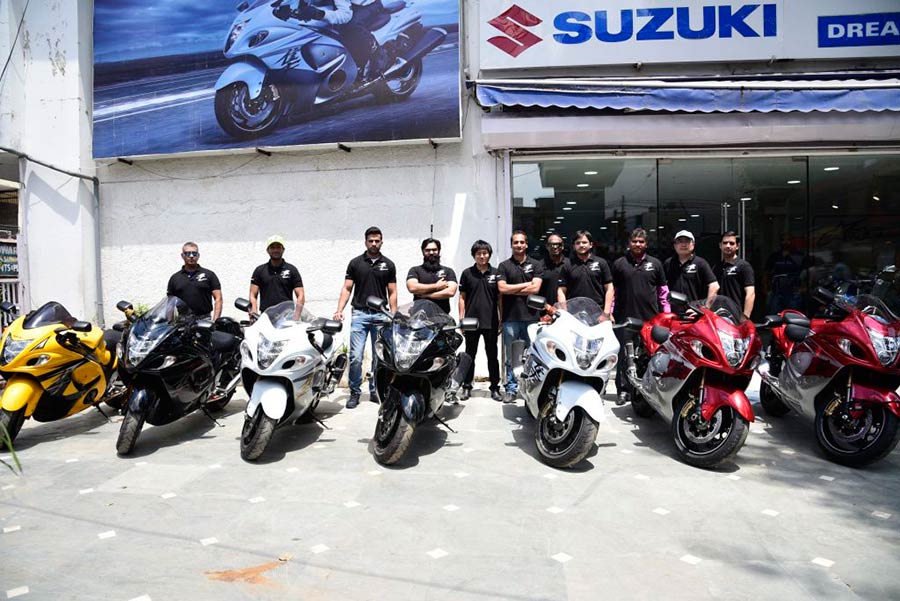 For the first time, Suzuki Motorcycles brought this Japanese tradition to India for Hayabusa enthusiasts. In 8 cities, enthusiasts rode together to commemorate one of the fastest motorcycles in the world. Riders were given memorabilia to commemorate the occasion. Through the ‘Hayabusa Day’ Suzuki strives to increase brand awareness and promote riding culture in India. 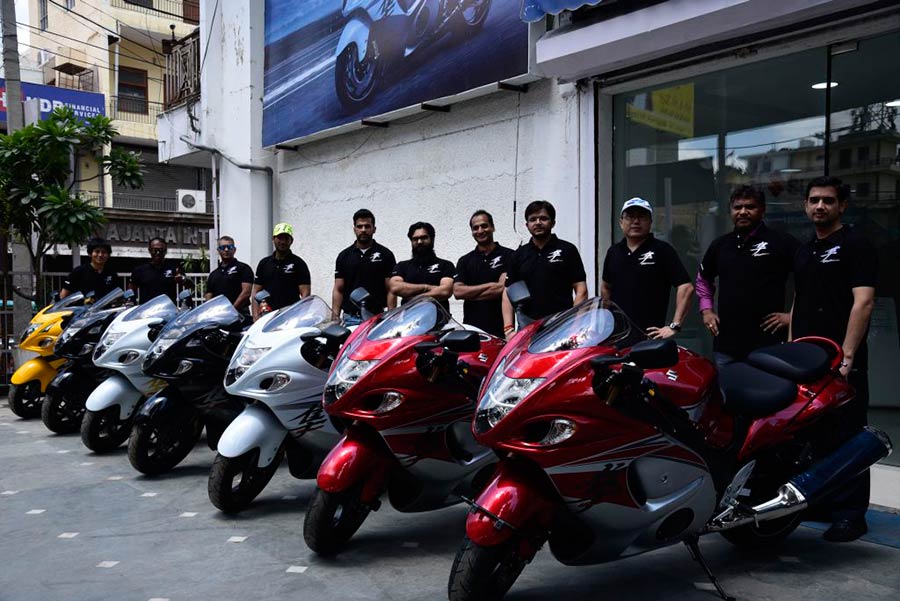 The ‘Hayabusa Day’ celebrates the passion and spirit of owning and riding this legendary motorcycle and will instill a sense of pride and exclusivity among Hayabusa owners. We intend to make this an annual tradition to promote the Big Bike Culture and the cult following of the Hayabusa among Indian riders”

You can add to this story by commenting below…