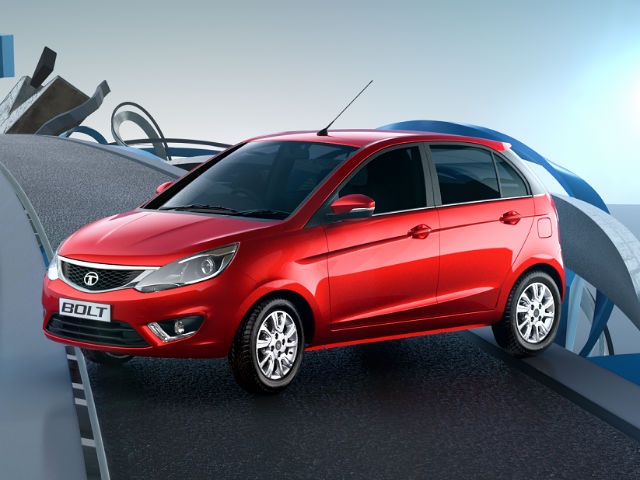 Tata Motors has made an announcement that Tata Bolt would be the principal sponsor of RCB(Royal Challengers Bangalore) for the eighth edition of IPL (Indian Premier League). Tata bolt, not only has occupied the arm position on RCB’s jersey but also would be used to transport the cricketing team. With this, Tata Bolt could achieve significant brand exposure at RCB’s home playground, The Chinnaswamy Stadium. Tata Bolt has also bagged the in-stadium promotional rights. There are also various on-ground activities which have been planned for Tata Bolt customers.

We are delighted to extend our partnership with Royal Challengers Bangalore this season. RCB has established itself as a strong contender and the Bolt, our latest offering, is a stylish sporty premium hatchback. Through this association, Tata Motors Passenger Vehicles Division and RCB have brought their stars together to offer a unique platform with an objective of engaging with customers and the youth of today around one of the biggest and passionate cricket tournaments, the IPL. We wish the team all the luck this season and look forward to engaging with our audience through one of the most popular sport in India.

“Royal Challengers Bangalore is extremely pleased to extend the partnership with a globally recognised brand like Tata Motors going into the eighth season of Indian Premier League. Tata Motors is a globally recognized brand and respected as a world leader in technology and innovation. This is a marriage of two very prestigious and popular brands with similar attributes. Tata Bolt will be occupying the leading arm on the RCB playing jersey for IPL8 and IPL9. We look forward to this partnership and hope it grows from strength to strength.”