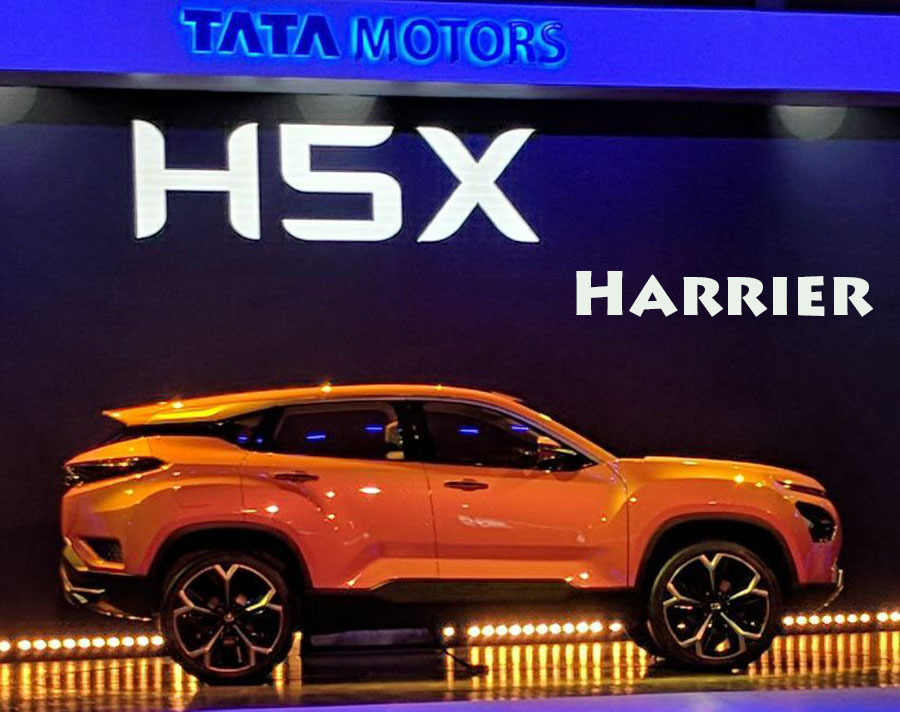 Internally, the H5X based model is known as Harrier – It follows Tata Motors’ trend of naming all their cars after birds before launch.  By next week, Tata Motors will be officially making an announcement about the availability of the car, official name etc. Harrier is going to be an exciting car to watch for.

The name Harrier is not completely unique – as it is already used by Toyota for its mid-sized SUV which is sold in markets like Japan and Malaysia. It is less likely, Tata shall face an issue with the name “Harrier” as it is unique in India and adds no confusion to car enthusiasts in India. 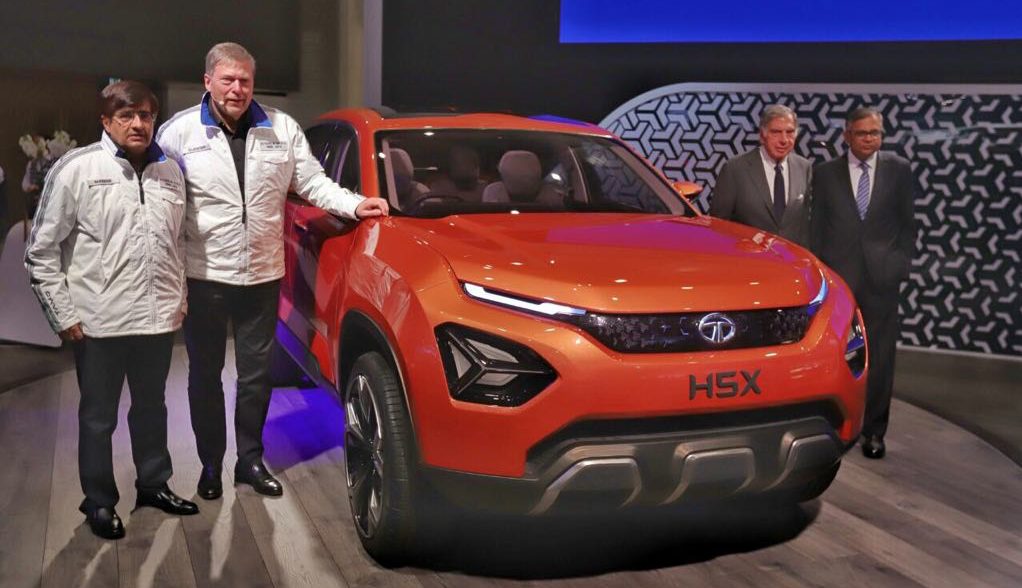 On top of all this, Tata Motors is increasing its sales network across the country. By the time Harrier is available in market Tata Motors’ network will be quite decent.  During the Delhi Auto Expo 2018 which happened in February, Tata Motors stall had a great footfall and one of the most visited exhibition area – all thanks to Tata Harrier – the H5X based SUV which has got a premium DNA within it. 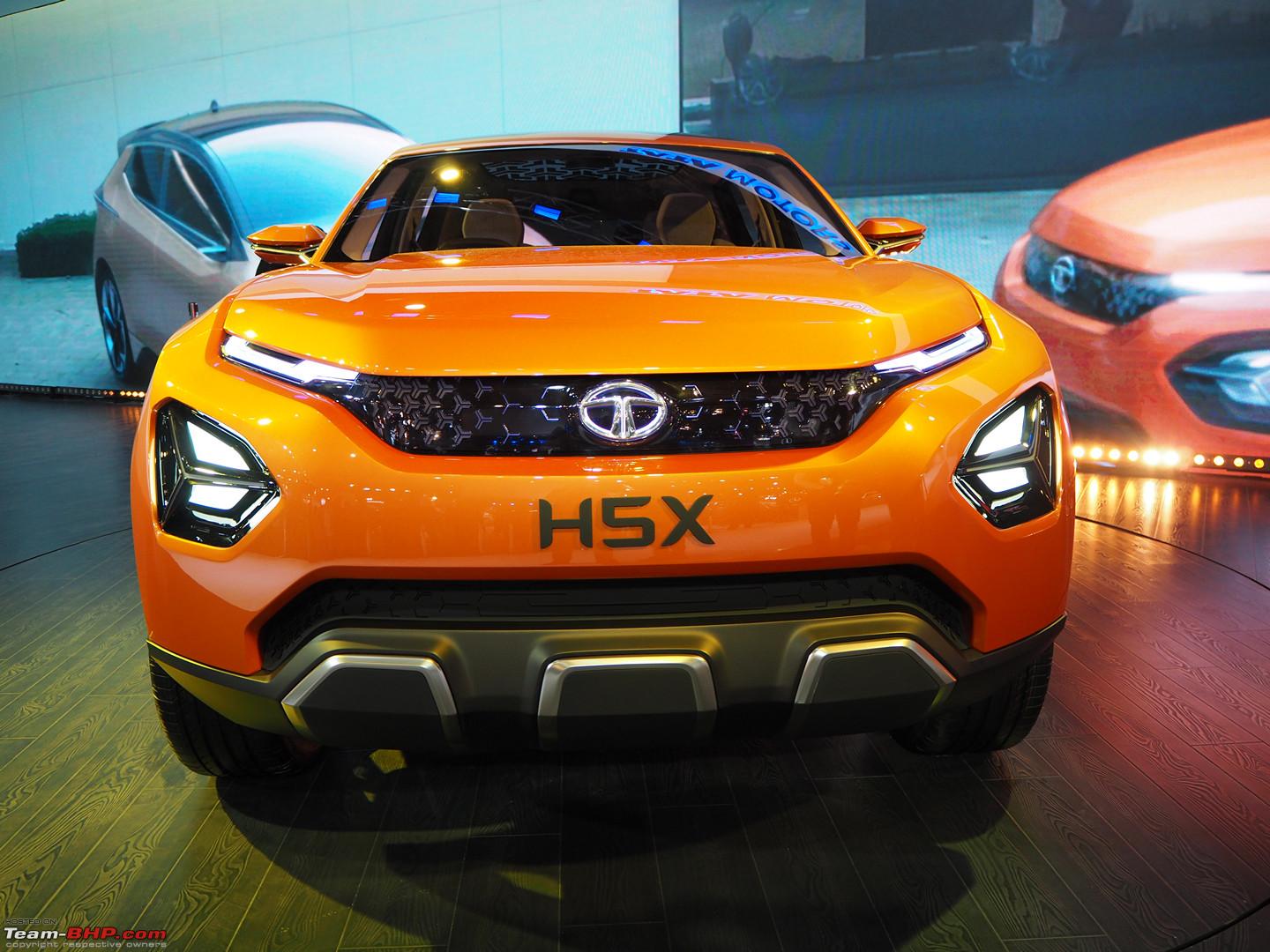 Harrier shall be based on Impact Design 2.0 design language and is going to be powered by a 2.0-litre diesel engine. How does the name Tata Harrier sound?