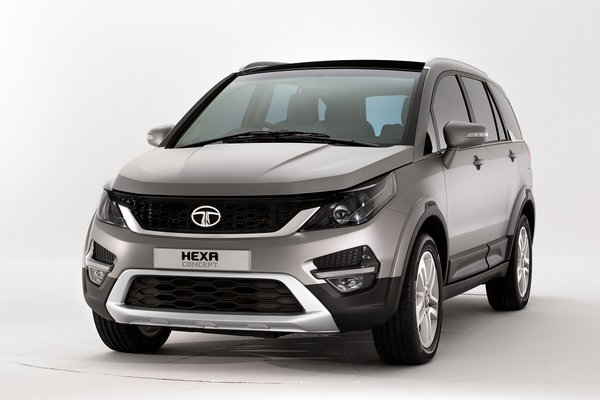 Tata Motors‘ new MPV (Multi-purpose vehicle) Hexa was first unveiled at Auto Expo 2016. A trusted automobile portal have reported that the Tata Motors is now fully gearing up to launch the new Hexa MUV in June 2016. Tata Motors is following their popular HorizoNEXT strategy where Tata would be launching 2 new models every fiscal year.

Tata Hexa would replace the Tata Aria, a premium MPV that really was not able to carve out a market for itself.
Tata Hexa would also use the 2.2-litre 4-cylinder VARICOR diesel engine from the Safari Storme VARICOR 400 that is tuned to produce 154bhp of power and 400Nm of torque. It will be mated to a six-speed manual gearbox to send the power to the rear wheels. The Hexa would be offered with an All-Wheel-Drive (AWD) option also. 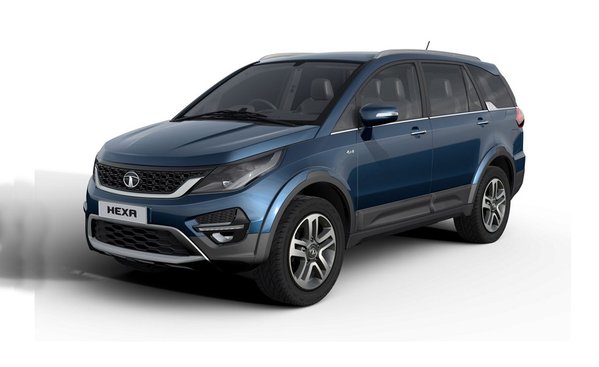 Tata Hexa features a touchscreen infotainment system, auto climate control as well as the  Terrain Management System like the one seen on Land Rover’s. The new Tata Hexa shall take on the likes of Mahindra XUV500 and Toyota Innova.

What are your expectations from Tata Hexa? Let us know by commenting below!