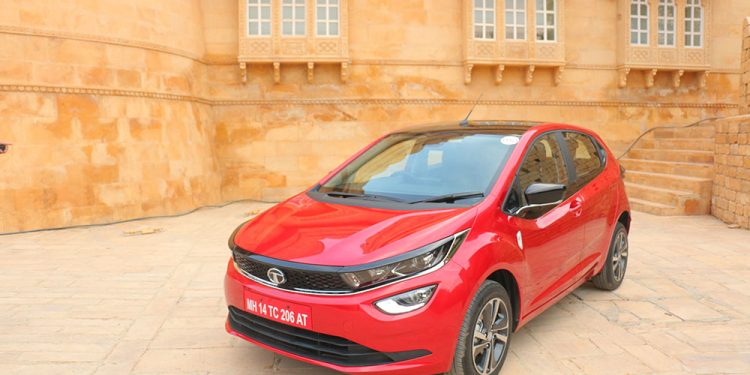 Tata Motors Limited today announced its sales in the domestic & international market, for the month of December 2019, which stood at 46,903 vehicles, compared to 54,439 units during December 2018.

Retail was higher than offtake by ~13% in December, with further stock reduction, as we move closer to BSVI transition. Overall sales continued to grow for second month in a row, with Medium and Heavy Commercial vehicle sale being higher than November’19  by 15% after posting a ~23% growth last month. Enquiries continued to increase gradually, with fleet owners realizing the economic benefits of replacement of their older vehicles now.  Increasing enquiries and lower stocks augur well for future volumes and realisation, early indication of which can be seen in December.

Our focus in December has been to drive retail and minimise the network stock in order to facilitate a smooth transition to BSVI. Our marketing campaigns and attractive consumer schemes resulted in the highest retail sales this fiscal. December retail was 83% higher than the off-take and the dealer network stock has been reduced to lowest ever level. Having almost completed our planned production and despatches of BS IV, we will start moving to BS VI production and despatches from January and step up our volumes in the coming months.

We unveiled our first premium hatchback ‘Altroz’ and Nexon EV and received an overwhelming response. We are gearing up for their market launch now. We are marching into the new year with an exciting product pipeline. We expect a gradual improvement in consumer sentiments and are well positioned to leverage the same”