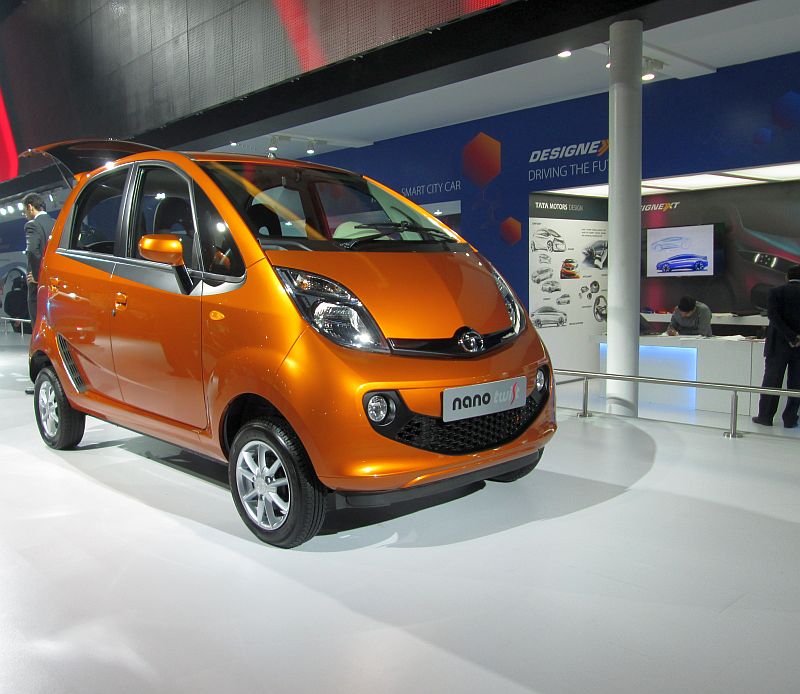 Leading Indian automotive manufacturer, Tata Motors has reported that it sold 1,100 cars in one single day during the occasion of Ganesha Chaturthi. Ganesha Chaturthi which was celebrated on September 17th is also considered as an auspicious day for purchasing vehicles. The total sales 1,100 cars is collectively recorded for the states of Maharashtra, Gujarat, Madhya Pradesh and Chhattisgarh.

More than 700 cars were purchased in Maharashtra, and the rest 400 Tata Motors cars were sold in Madhya Pradesh, Gujarat and Chhattisgarh. Mr Ashesh Dhar who is the National Sales Head of Passenger Vehicles Business at Tata Motors commented,

The festive season exudes enthusiasm, excitement, anticipation, and energy. With the Zest, Bolt and the GenX Nano witnessing growing momentum in the market, we yet again, confidently testify the value and trust we offer to our customers.

It also seems like Tata Motors had expected the peak in sales growth beforehand. Despite getting more demand for its range of cars, Tata Motors successfully delivered cars and has been able to satisfy its customer base without any hassle and has met the demands for all its passenger cars.