Continuing from its association and strong support towards home –grown sports of the country like Kabaddi and Wrestling, Tata Motors, India’s leading automotive company has introduced its brand new TVC “DeshKeTruck”. The film establishes Tata Motors’ range of commercial vehicles as an integral part of a sportsperson’s quest for excellence, helping them hone their skills to pursue success. The vehicles also double up as a symbol of perfection, inspiring every athlete to push their boundaries akin to these commercial vehicles that are unstoppable in the wake of challenges. The film ‘Desh Ke Truck’ has been conceptualized by Rediffusion and executed by Old School Films. 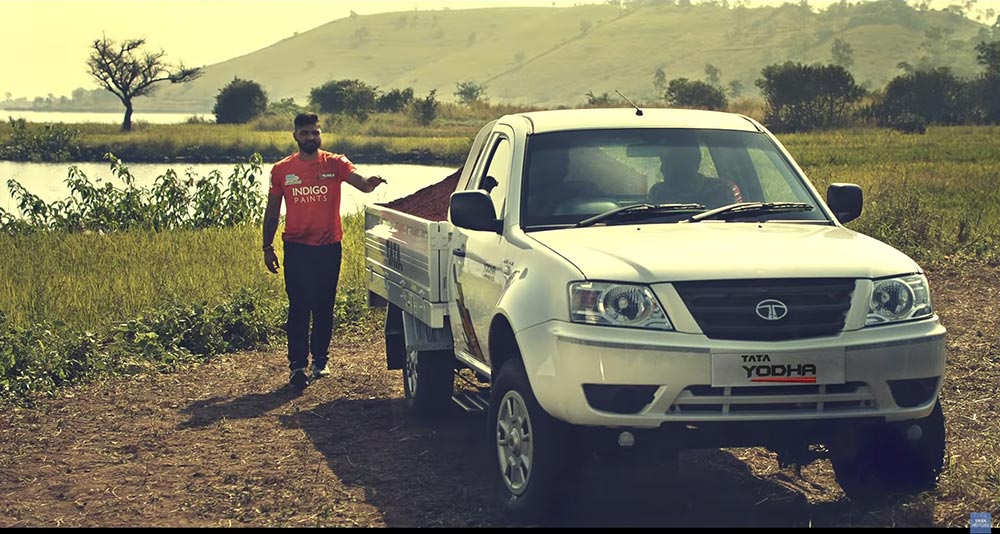 The TVC features players such as Sushil Kumar, Bajrang Punia, Sakshi Malik, Rishank Devadiga, Monu Goyat etc. among others, from WFI and PKL. It will be promoted during the ongoing Pro Kabaddi League matches, further cascading on to the social media handles with the following hashtags – #DeshKeKhiladi #DeshKeTruck #PKL #WFI. URL to the TVC – Tata Motors Desh Ke Truck TVC 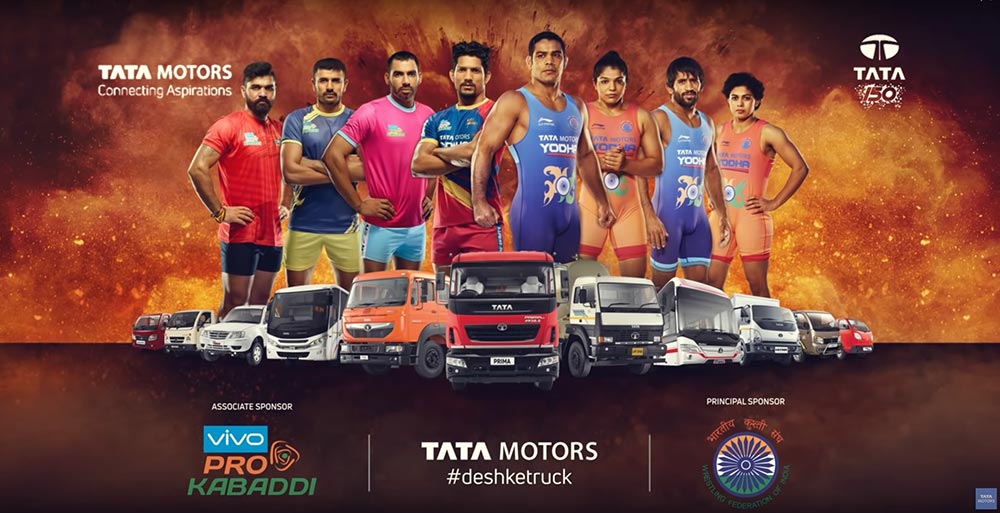 Tata Motors is the archetype trucking champion of India. In essence – the ‘DeshKeTruck’ positioning embodies our vehicles and the movement of the Indian economy at large. Tata Motors Commercial Vehicle’s association with Kabaddi & Wrestling is our acknowledgment of the undeniable and unstoppable ‘Sportification’ of India through these homegrown sports. 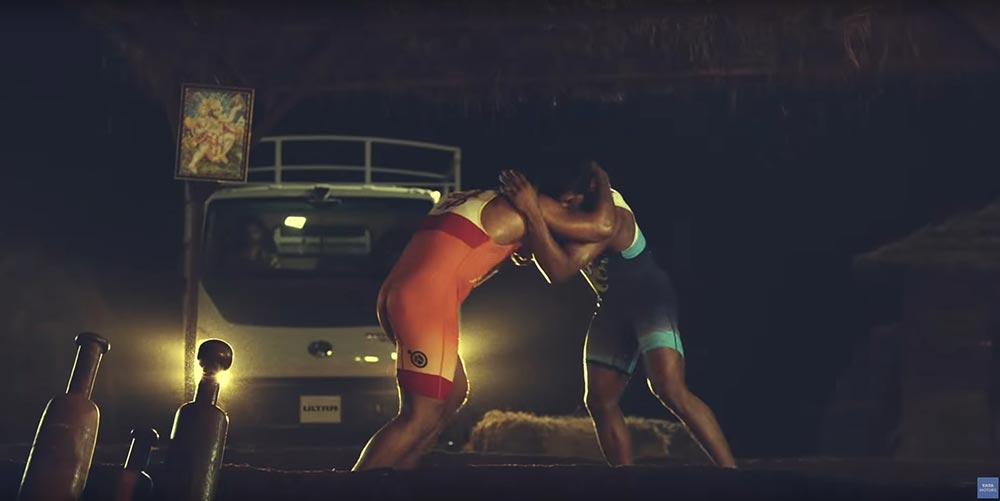 Tata Commercial Vehicles are the lifeline of India. Be it goods, Ganesha idols or sports felicitation processions, the Tata vehicles carry emotions with them, making them the heartbeat of the country. Our idea stemmed from this insight, executed nicely by Old School Films.

Tata Motors is at the forefront, promoting Wrestling and Kabaddi in the country through their recent associations with Wrestling Federation of India (WFI) and Pro Kabaddi League (PKL). In some of the biggest non-cricket partnerships of the country, Tata Motors takes pride in extending its support beyond a simple commercial engagement by promoting the sport, encouraging and developing rising sporting talents, enabling them to achieve their aspirations.