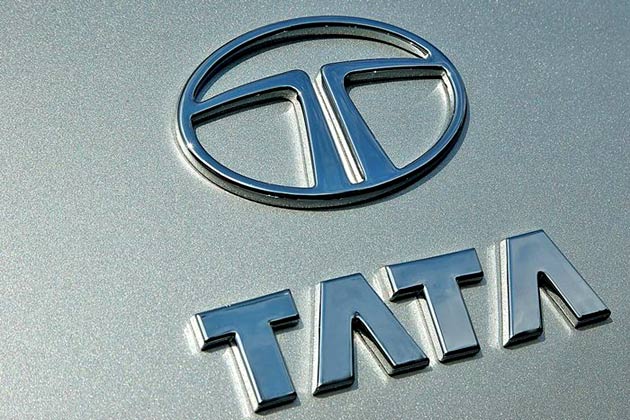 Fleet replacement demand mainly in the high tonnage segment, continued to support the Company sales growth of 20.7% Y-o-Y in the domestic MHICV segment in the quarter. However, the domestic LCV segments (mainly the SCV) continued to remain weak, witnessing a de-growth of 19.0% Y-o-Y, due to the tough financing environment and lack of last mile load availability.

Exports of the commercial vehicles saw strong growth of 38.0% Y-o-Y in the quarter. As a result, the overall CV sales were almost flat in the quarter. New launches in the Prima LX, Ultra range and SCV range as well as other product enhancements provides a strong foundation for the future growth. In this quarter we celebrated the tenth anniversary of Tata Ace that had created a new Small Commercial Vehicle (SCV) category when launched and has surpassed the 1.5 million sales mark in these ten years. 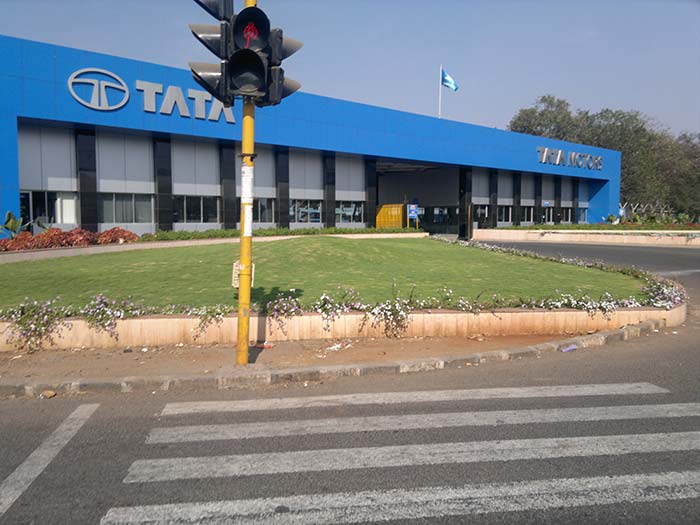 CEAT flags off Road Safety drive on its MC Radials 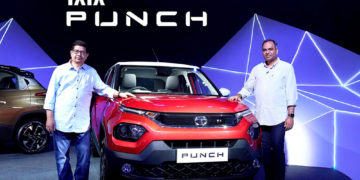